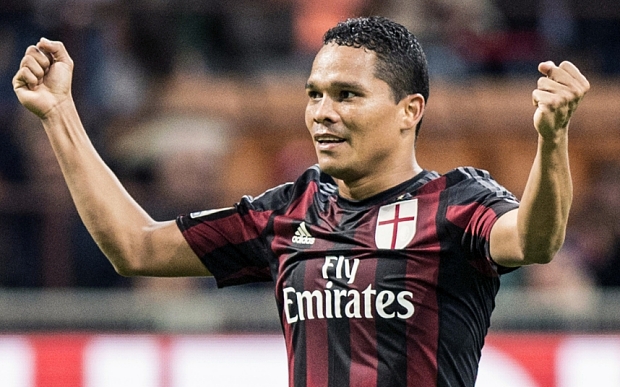 Wednesday already, it’ll be the Community Shield before we know it.  How long as Jose been in charge now, over a week?  And no drama yet, how disappointing.

Spurs have signed Vincent Janssen from AZ in Holland.  He was the top scorer over there last season, but that doesn’t always mean anything – I mean, who remembers Afonso Alves at Middlesboro?  For every Ruud van Nistelrooy there has been at least three Siem de Jong’s.  That said, only £17m in this day and age seems incredible value when you consider that Leicester were prepared to waste spend £25m on Troy Deeney.

Big Sam is “unhappy” that Sunderland have failed to make any summer signings.  That’ll be Sam applying a hint of grease to the quitting for England wheels then.  Here’s a thought, maybe the potential signings don’t fancy joining a club that will be destined for relegation if you do one?  Is Allardyce really going to end up as England manager?  With the quality of football displayed at Euro 2016, there is a school of thought that suggest he will fit right in.  It is thought that his chances of getting the FA gig have been enhanced by his willingness to groom his potential successor.  The thought of Eddie Howe being taught by Sam Allardyce seems a little ridiculous frankly.

“So Eddie, this is how I have spent my career keeping teams in the Premier League.”

“I know Sam, I managed to do it in my first season with keeping the ball on the ground and everything – didn’t we finish above you?”

Anyway, Allardyce’s former employers West Ham Olympic have slapped a £50m minimum price tag on the UEFA player of the tournament Dimi Payet.  In a move right out of Football Manager, the Hammers have snapped up a player tipped for greatness back in 2008 or something, Gokhan Tore.  On loan too.  Classic FM that, sell at a massively inflated price whilst getting the replacement on the cheap.  The Hammers are also interested in AC Milan’s striker, Carlos Bacca.  Yes folks, that is where the world is going where a move from the San Siro to the East End is financially a better move.  I say the East End of course, what I really mean is a tax-payers haven Stratford.  Bacca is the real deal, and for £26m you would hope so.

Having scored THAT goal against Belgium, Hal Robson-Kanu could have been forgiven for letting his mind start to dream about his next club destination.  I mean, AC Milan might have a vacancy soon.  AZ Alkmaar certainly have.  Who is to say that Carlo didn’t spot the potential in the Wales front man?  Either way, Hal would have probably been hoping for a little more than a two year deal in Humberside.  Steve Bruce is keen to snap the Welshman up, so it will probably happen.

Finally today, it has emerged that the new Watford manager, Walter Mazzarri, has locked his entire squad in a hotel in St Albans for pre-season training.  The squad are allowed out for training and not a lot else.  25 bored footballers in a hotel for 4 weeks, what possibly could go wrong?