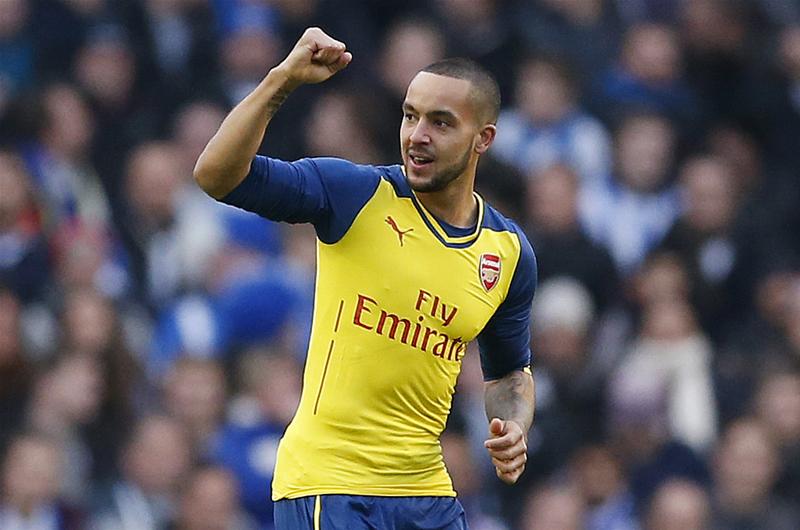 I’ve said it before and I will say it again.  Friendly matches do not count!  Did winning all their pre-Euro 2016 matches help England?  Hell no.  Therefore does battering Barcelona 4-0 mean Liverpool are odds on to win the title this year?  Not even a little bit.  Funny, the Liverpool fans were a little more quiet when they then lost 4-0 to Mainz twenty four hours later.

Remember the above Sam, just because Andy Carroll got two friendly goals against Juventus at the weekend is not enough of a reason to make him England’s new number nine.  West Ham have also been playing a bit of competitive football, easing through to the next round of the Europa League qualifiers by winning their first proper match at the Olympic Stadium.  Bilic has also been busy in the transfer market, throwing around £20m for Swansea’s Andre Ayew and hoping to bring in Masuaku to launch balls in from the left on to Andy’s nut.

Even though I used to spend the summer looking forward to the Charity Shield when growing up, I care nothing for the Community Shield either.  Lingard need not get too carried away, scoring a fantastic goal at Wembley does not mean he is going to figure regularly for United, mainly because he is young and English and Jose is not a fan of either of those facts.  No, even sitting on the bench at Wembley Mourinho will have been hoping that after all the prolonged posturing between United and Juventus that Pogba passes his medical.  Either that or he is going to have to keep picking Felliani.  Anything please, just so #pogback can disappear quickly back to from where it came.  Felliani, however, claims Mourinho trusts him.  Yes mate, trusts you to toddle off quietly to Sunderland when Moyes stumps up the cash.  Ideally, in the eyes of Jose, Felliani will take Mata with him, the Spaniard being subbed on and off again within 30 minutes.  Classic Jose, making subtle hints.  United won 2-1 which means, in the vast majority of United fans eyes, the combination of Mou and Zlatan is a dead cert to win the title.  Jose will definitely count that as his first trophy and Zlatan clearly has a better script writer than I.

Tottenham have been getting an easy ride from TFTTF over the summer, but the health and safety boys are all over them.  Their club kitchen has been closed down after inspectors found insects and mouse droppings in the food preparation area.  Burgers and hot dogs were also found “left out of the fridge” which sounds like a five point deduction waiting to happen to me.

Arsene has been putting his magical powers of player assessment to the test once more.  He has noticed that Zlatan “isn’t the youngest.”  Next he will be claiming that Theo is a striker.  Oh, he did.  And then Theo scored against City.  Doesn’t count boys, friendly you see.