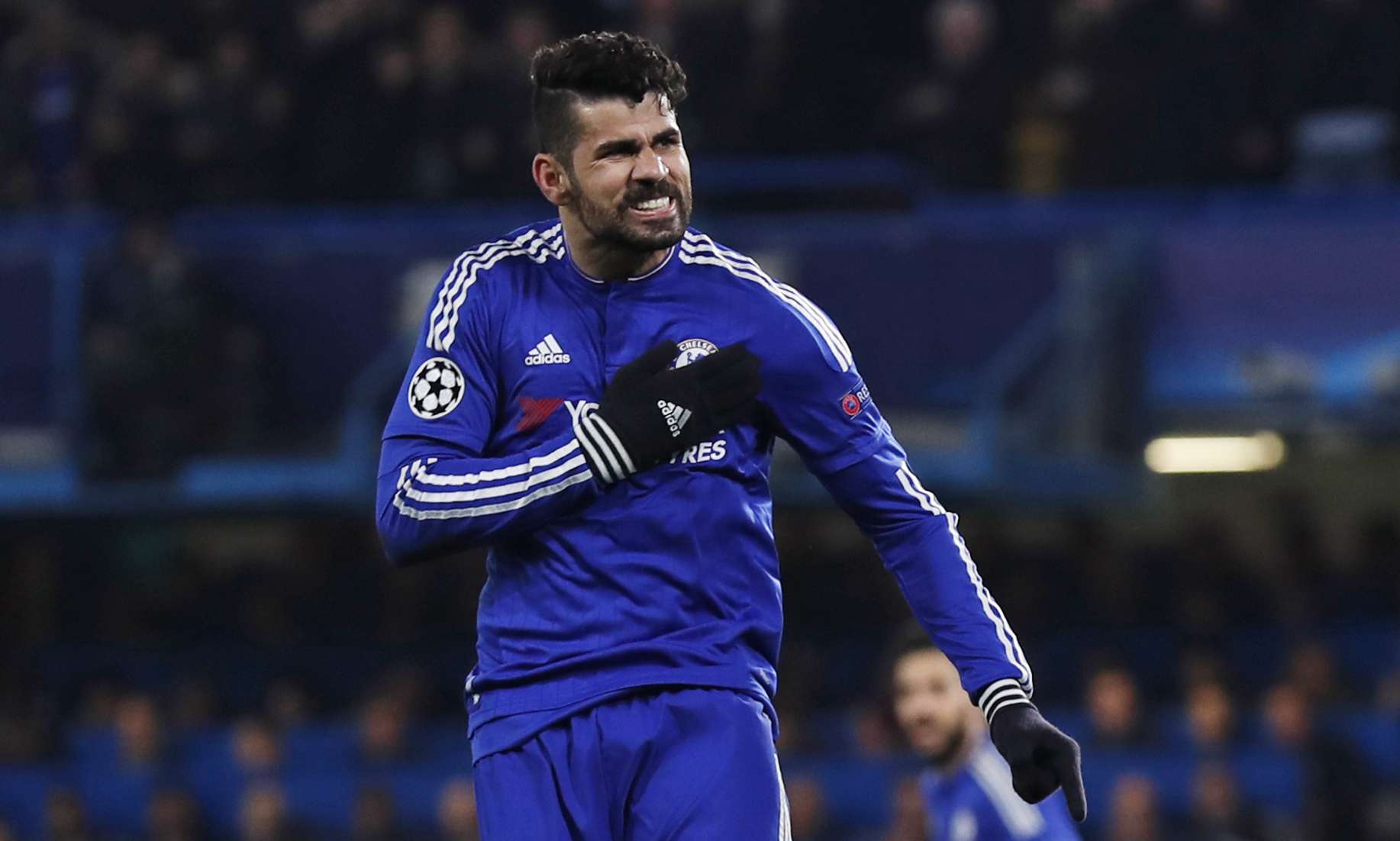 I can’t send you off, you haven’t scored yet!

I reckon Anthony Taylor had money on Costa to score the winner, or at the very least a cheeky punt on anytime goalscorer  That can be the only logical explanation as to why he failed to send off Diego Costa at Stamford Bridge last night.  By all accounts the win was fully deserved in Conte’s first proper match but, bluntly, that Spanish/Brazilian grumpy face shouldn’t have been on the pitch to score it.  Bilic played his own part though, playing Antonio at right back where the winger managed to give away a penalty.  The lad wasn’t best impressed to be hooked moments later, in a decision that looked like it was made to save him from a red card.  If only they had realised nobody was getting sent off, hey?  Chelsea won 2-1 and showed the kind of fight that will have had Conte banging the dugout in approval.

If Bolasie is worth £30m, then… actually, let’s not start that conversation…

Money is still talking very loudly in this transfer window.  Read the next sentence and tell me if you ever thought you would see all those words collected together.  Yannick Bolasie signs for Everton for £30m.  £30m I tell you!  Please remember, even Mario Goetze (a World Cup winner who was leaving Bayern Munich, not Palace) went for £18m.  If Koeman can teach the winger-cum-striker some basic consistency and end product then I might be wearing some egg on my face.  I reckon give it a season and Yannick will be being linked back to London.  Maybe Arsene will feign interest in him for a couple of summers.  Meanwhile,  Pardew is looking to replace him with Moussa Sissoko.  That’s going to end well.  I can feel Mike Ashley already hatching a plan to extract as much of the newly earned cash in Alan’s pocket as inhumanly possible.

Garth Crooks should stick to country and western…

Former Liverpool great Alan Kennedy shocked the world by suggesting Alberto Moreno needs to work on his defending.  BBC “pundit” Garth Crooks took it another step forward by suggesting that Liverpool will get relegated if Klopp sticks with the Spanish full back.  For those of you born this side of 1996, Garth used to play a bit when rubbish English players used to get gigs at top clubs.  In other news, Bruce Grobbelaar cast an opinion on Mignolet learning how to play in goal.

Lacazette needs to work on his “come and get me” pleas.  The French striker said “if there are offers that cannot be refused then I would like the chance to not refuse them.”  I think that basically means, “come and get me please Arsene.  Please.”

Petr Cech had a really bad day on Sunday.  Not only did Lallana score against him but he managed to smash up his £85k Audi in the club car park.

Jose is pulling the wig over Fellaini’s eyes…

Mourinho is claiming that Fellaini will be a key player in his side.  For all we know, this could be classic Jose.  He needs to find a way to make Pogba a better player than the one he signed for £90m or so, so maybe he is going to motivate him by suggesting Fellaini is his preferred pick?  Not even Jose can pull this one off, surely?  Or maybe he is just trying to wrestle a few more million quid out of David Moyes up at Sunderland.  Either way, if United are to challenge for the title this season nobody on this planet can see it happening with that haircut being in the team each week.

Is it a Pep-inspired smoke screen?

Pep’s proposed move for Claudio Bravo might not go ahead as Ter Stegen has picked up an injury in training at Barcelona.  TFTTF must be out of the loop on this one as we thought Pep was chasing Ter Stegen.  Either way, Joe Hart might want to get his CV out to a few clubs.

Pep had more to worry about as he and his team had to evacuate the plane taking them to Romania for the midweek Champions League qualifier.  Apparently their cabin filled with smoke, prompting a swift evacuation.  Rumours that it was Yaya lighting up a cigar and waiting for his next pay cheque to rock up are unconfirmed.  Apparently Yaya is getting the Schweiny treatment from Pep anyway.  Who would have thought an lazy, luxury midfielder would be unable to get into a team managed by the most precise of positional coaches in the world?  What is this league coming to?

Defour finally finds a way into the Premier League…

Burnley are close to signing Belgian midfielder Steven Defour for £7m.  This is a great move for Defour, as it will give him a chance to show off his combative midfield skills before moving to somewhere like Southampton or Stoke next season rather than attempting to help win back Burnley’s Premier League status.

Cesc is being lined up to replace Paul Pogba at Juventus.  Mind you, with Cesc’s receding hairline I don’t think he can replace the Frenchman on the cool haircut front.

Chinese investors are still hopeful of investing in Hull City.  TFTTF can only assume they have never been to Hull as if they had “hopeful” would not be the word.

Sam Allardyce has been asked to sever his ties with betting company “My Club Betting.”  I can see why.  Mark Noble must be something like 500/1 to be named the next England captain.  If he and Sam played it clever, they could have made a small fortune.