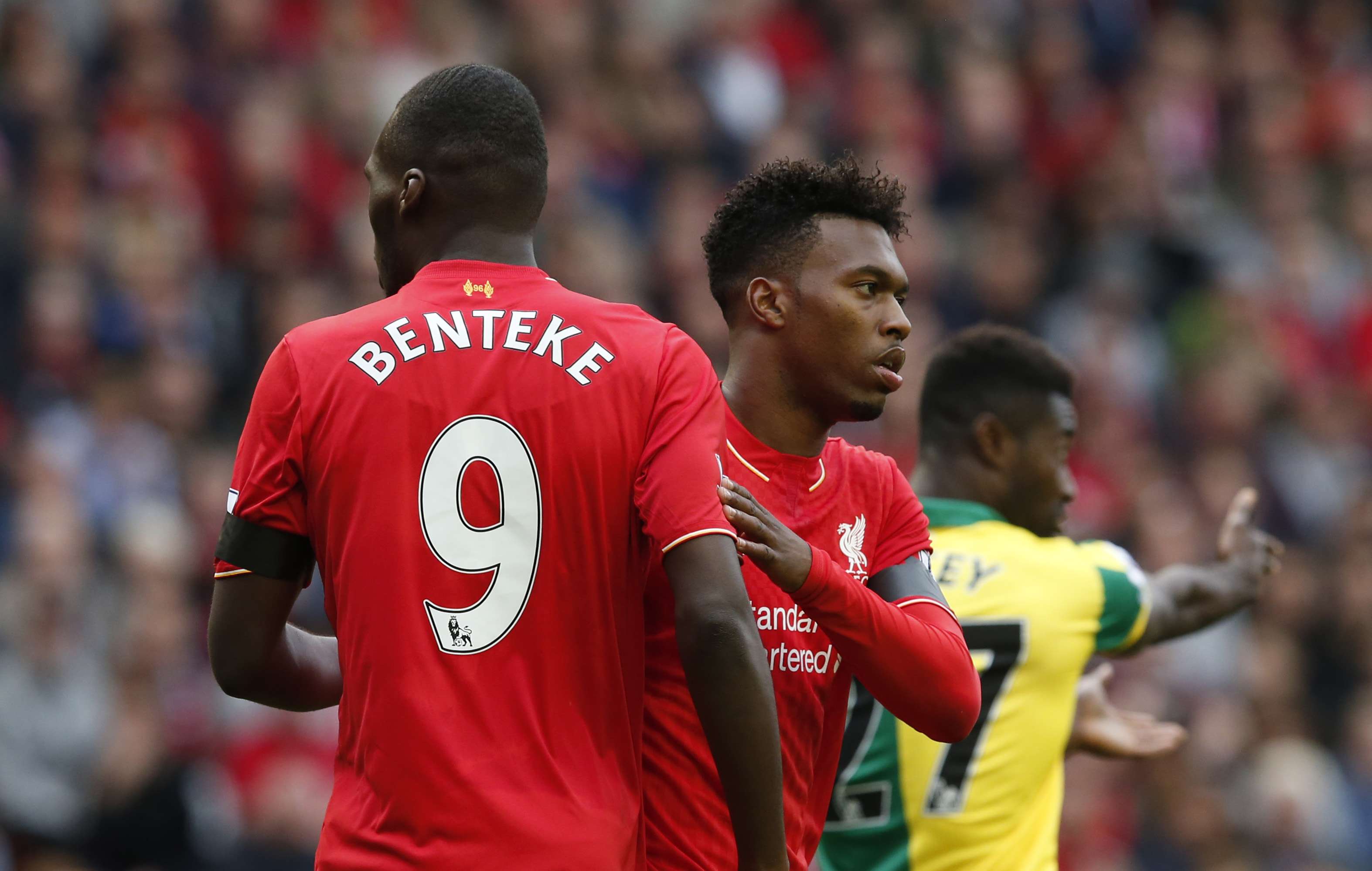 Fair play to Kloppo or whoever holds the purse strings at Anfield.  They know how to drive a hard bargain.  They wanted £32m for Benteke and they bloody well got it.  Palace folded first in the ultimate game of “we desperately need a striker” poker and Liverpool quickly grabbed all the money off the table and legged it.  Yes, Benteke will now be subjected to Pardew’s tactics rather than King Klopp’s.  It is safe to say he probably won’t need to be as fit for Pardew.

Klopp came out in defence of his left back, Alberto Moreno in the pre-match press conference.  To be fair, if Moreno could defend for Klopp as well as Klopp defends for Moreno there would not be a problem.

Everton are in the market for a new goalkeeper, which is kind of convenient as they seem to know exactly where they can find one.  Koeman has refused to suggest it is Joe Hart they are looking at, but he did make it clear he wanted to bring in another guy to wear the gloves.  How the lad who played in goal against Spurs must feel right now is anyone’s guess.  His name?  Exactly.  That’s football at Everton now.  Koeman was equally brutal with Niasse saying “if he likes playing football he needs to leave Everton.”  Brutal, or really slating his own team’s style of play.

According to Sean Dyche, signing Steven Defour is a sign of Burnley’s Premier League ambition this season.  Isn’t it funny, just by adding “just” in front of “signing” gives the sentence a whole different, and quite possibly more accurate, meaning.

Arsenal has been defending himself better than his defenders actually defend once again.  He is “ready to spend money on some quality players” but quickly put on the record labelled “no value for money” and let it fade out.  Of course Arsene, there is no quality in the transfer market.  Bailly at centre back for United, he won’t go on to prove to be a value signing even if he did cost £30m.  N’Golo Kante for £30m was far too much for a Premier League winner.  Bolasie for £30m… actually, I side with Arsene on that one.

This one slipped into my news feed and almost got missed.  Liverpool aren’t just going to get rid of one overpaid and unwanted strikers, they could get rid of two!  There is always someone out there with more money than sense and it is Wolverhampton Wanderers winning that award today.  Ballotelli could well be the long awaited heir to the Steve Bull throne, but I really cannot see Mario giving it much love away at Burton.

There’s actual top flight football tonight, on a Friday night.  This is wrong on so many levels especially as the whole event will be the #PogBack carnival.  Back to back wins for United could well see the club start to believe they are contenders.  Contenders for what is something I will let you decide.

See you on Monday!