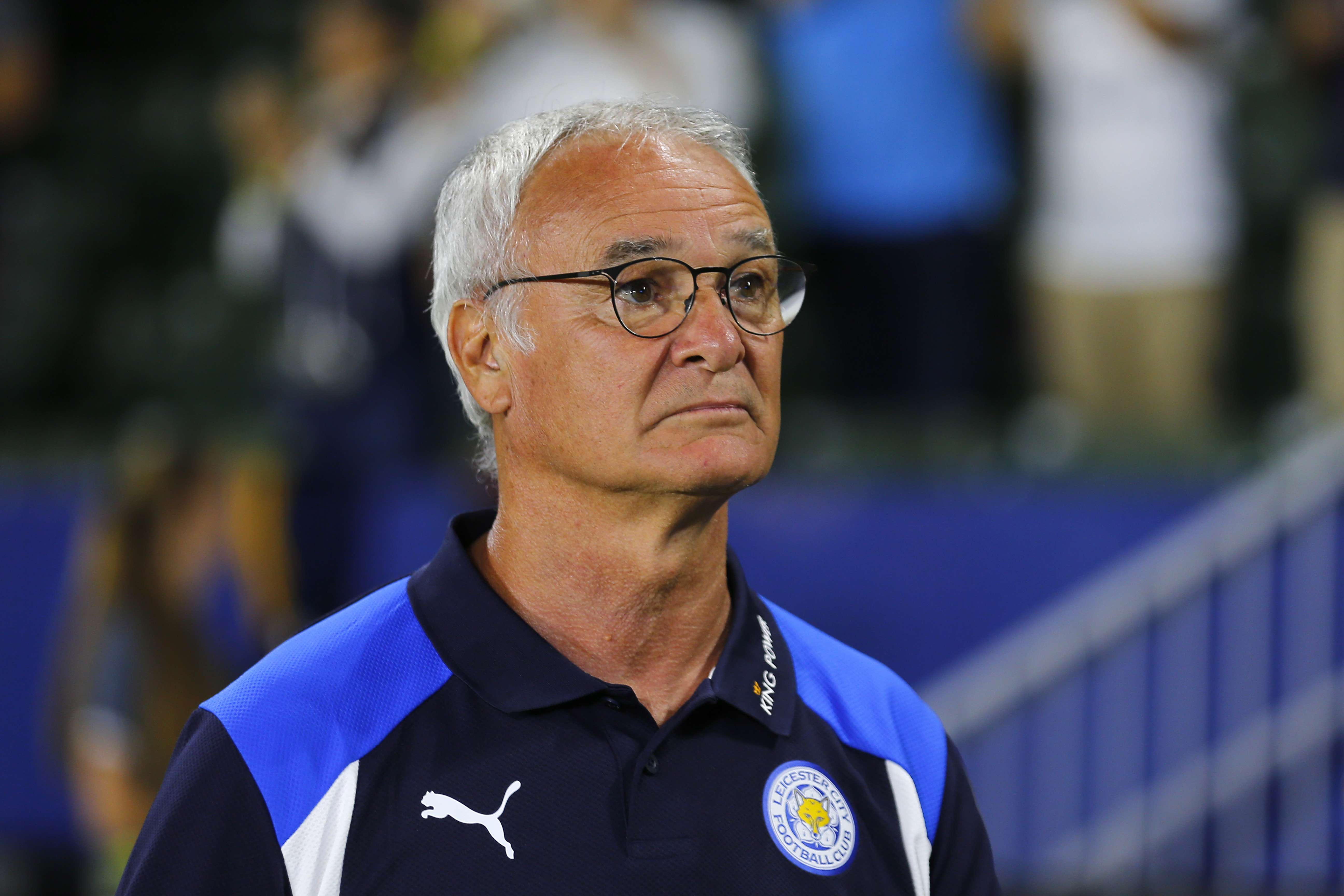 It seems like the triumphant season ended just a few days back with almost everyone rooting for the ultimate underdogs. Leicester City managed the impossible, with Arsenal trailing behind in the second place, and now the two are meeting in the second week. Without a doubt it‘s going to be a tone-setting match – but who will walk away victorious?
Last year, Arsenal was one of the two teams who managed to beat the Foxes at all, and the only team that managed this feat twice. The first meet was a gruelling 5:2, while the other came in much closer with 2:1 – but will the Gunners be just as great this time around? They certainly didn‘t kick off the new season all that well what with the first week loss to Liverpool.
However, Leicester didn‘t exactly shine either with a pretty miserable loss to the newly promoted Hull City. While that is obviously something they could make a full recovery from, it is also a grim notion of possibility that the Foxes will simply not be as fast as they were. They still have their incredible Jamie Vardy and Riyad Mahrez – so in theory, this team could pick it up just where they left it.
If Laurent Koscielny, Mesut Ozil, and Olivier Giroud were rested by Wenger for the opening game, it may not be the same story this time around. If the Gunners did lose this one, they would break the dry spell that Leicester have been having with them – the Foxes didn‘t manage to win against Arsenal for 19 games straight. That‘s certainly a rather impressive dry run – and one that the defending champions would definitely like to end.