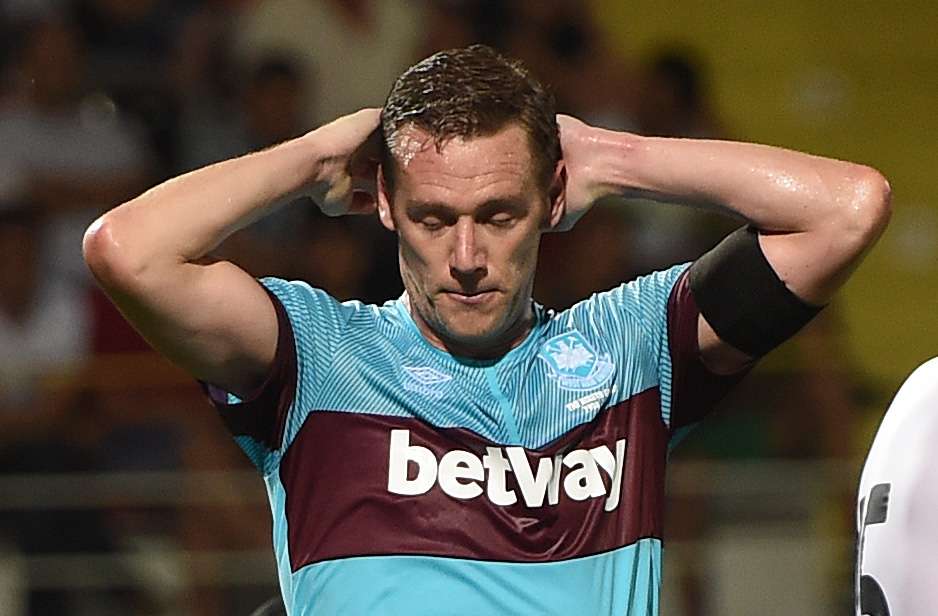 I don’t think Ranieri has used up all those nine lives just yet.  Leicester’s draw was alright, wasn’t it?  However, it throws a new spin on things.  People will actually expect them to get out of that group alive, which is a slightly different narrative to the one associated with the people’s Champions.  Most people can see the Premier League bubble bursting for Vardy and co this season, but maybe they will replace one jug with another, and I am not referring to Gary Lineker in anyway.

The UEFA Champions League draw was about as entertaining as I suspect WBA against Sunderland is likely to be later in the season, but it could be regarded as one of the better results English teams have delivered in the competition for a while.  Leicester have been lumped in with Porto, Club Brugge and Copenhagen.  They’re going to qualify for the knockout stages, aren’t they?  Spurs, or Spurs fans to be more precise, are already talking up their chances of qualifying but Leverkusen, CSKA Moscow and Monaco are far from European patsies.  Spurs will probably start well then bottle it and still find a way to finish below Arsenal, even though they are in different groups.

Arsene got the group he wanted to justify not spending any big money this summer.  I mean really big money, as we will cover in a bit.  Arsenal will not win their group, obviously, as they have PSG to lose to twice but should fancy themselves against Basel and Ludgorets.  Don’t write off Basel surprising them though.  Finally, City and Barcelona were drawn together which gives the Pep headline writers something to work on between now and then.  Celtic will be the fall guys, playing some pretty triangular passes and getting beaten by three goals at least three times and Borussia Monchengladbach can do one as I hate having to type their name.

The main thing learned from the event was Ian Rush is still far quicker with his feet than his hands.  Roberto Carlos, clearly indecisive when it comes to choosing a ball though, hey?

Whilst the draw was going on, Manchester United’s Anders Herrera was busy telling anyone that would listen that United were looking forward to an “exciting Europa League campaign.”  Leave it out Anders, I cannot see Jose really caring much about that when he has to deliver a place at the top table again.  Mind you, it might mean Herrera gets a game I suppose.  Chelsea were thought to have turned off all televisions, covered their eyes and stuck their fingers in their ears so as to not get too upset at the fact the closest they will get to European action this season is when Eden cheers on his brother, Thorsten.

West Ham, West Ham, West Ham.  Why work so hard to secure European football at your brand new stadium to give it away so cheaply to a team currently 11th in the Romanian league?  They were properly poor, West Ham that is, and they could sign Bony, Zaza and Remy and it wouldn’t matter if nobody can get the ball to them.  This might seem like a slight over-reaction, but could the first bolt on the wheel be coming loose at the London Stadium?

Claude Puel has quickly realised that depending on Charlie Austin to be one of his strikers this season will either spell the sack or relegation, so he has moved to sign Lille’s Moroccan forward Boufal.  He’ll Boufal up their attack for sure.  No?  Well it was better than crowbarring in “he’d better not be awful.”  £20m or so is the fee.

Chelsea are about to loan out Bamford for about the 19th time.  At what point do you accept you’re not going to get a chance there?  Burnley is the next stop for the lad known as BamBam, which used to be for the goals he scored but more recently because his performances have been like the baby in the Flintstones.

It is getting to the point in the transfer window when people start panic buying just because they feel they need to.  Well, everyone apart from Arsene that is.  That said, the Arsenal gaffer is allegedly going to part with £17m for Deportivo La Coruna’s front man Lucas Perez.  Everton were also keen on the striker, but Arsene is apparently convinced that Perez is a better option than Griezmann, Higuain, Tom, Dick and Harold from Neighbours.  I have a sneaky suspicion that the deal may not happen or Perez will end up loan to Olympiakos within 12 months.  Mustafi might well end up at the Emirates though, slightly more reliable sources than I reckon a £35m deal has actually been agreed.

Spurs are also prepared to not learn from Manchester United’s mistakes.  They are hoping to persuade Wilfred Zaha to be the perfect replacement to Andros Townsend who, weirdly, is already at Palace to replace both Zaha and Bolasie.  There is no way Townsend is that good.  Equally, there is no way that Zaha is going to have an impact at Spurs.  The Poch might have finally got some value out of Lamela, but I don’t think he can pull off the same trick twice.  A signing that might make more sense for Tottenham is that of City’s Mangala.  The French international is clearly out of favour at City and a move to London could suit both parties.  Just another little nod to Arsene over the road.  Mangala is a centre back who is available.  You clearly need one.  If Spurs can sign him, SO CAN YOU.  He is probably better value than Mustafi Arsene, and you like good value.

Bravo to Bravo.  He has completed his £17m move to City, which means England’s number one is now officially City’s number three which isn’t good for anyone.  With Koeman officially ruling Everton out of taking him on loan, where will Joe end up?  The only club in the Premier League that could possibly be an option now has to be Sunderland, surely?  Imagine that.  Manchester to Sunderland, a path rarely trodden.  Nothing says career in decline more than that, hey Moysey, Adnan, Wes, O’Shea, Paddy or Love?