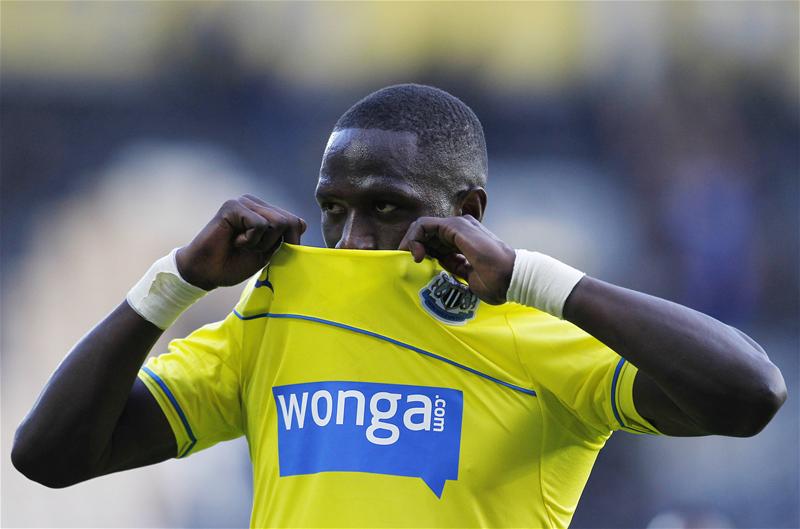 Spurs got Sissoko at the last minute.  Everton not happy, had a private plane ready to fly him to Liverpool and do the paperwork.  Sissoko didn’t turn up which failed to surprise Newcastle fans who waited three years to see him actually turn up.  Everton are now doing the whole “we didn’t want him anyway” routine by suggesting they decided not to sign him to protect James McCarthy.  Protect him from what?  Competition for his place?  Or is Sissoko a bit of a changing room prankster?  Apparently he will only cost Spurs £30m if certain conditions are met.  I don’t know what those conditions are, and I am sure ones we make up ourselves will be far more interesting than the real ones.  Maybe looking interested at Sunderland away in December might be one of them?  Or playing well when not on TV?  If not those then looking like at least half the player that turns up for France regularly?  Yeah, they’d be my conditions.

According to Martin Keown, David Luiz can become Chelsea’s new John Terry.  The mere thought of anyone becoming the new John Terry sends obvious-jokes-ometer into absolute overload.  You can make your own ones up, they’ll probably be the same as mine.  Keown was on fire today, suggesting that John Stones maybe better suited to midfield.  Keown’s head explodes when he thinks about a defender being able to do anything other than kick people, head anything in his way and intimidate strikers.

Speaking of defenders that might be better off not playing in defence, City’s shipped out central man Mangala has said moving to Valencia was his “destiny.”  That is some destiny, to move to the richest club in England, be terrible and then move to a club in Spain that could be a good long shot to get relegated this season.

One of the hidden clauses in Benteke’s Palace contract was that they also sign his brother, Jonathan.  I’ve seen photos of him in a football shirt, and he doesn’t look like a fan, so there is every chance he might be able to play a bit.

Adam Lallana was given the task of praising Big Sam yesterday, whilst everyone was far more interested in transfer talk.  According to Lallana, everyone is “buzzing” under the new boss.  No talk of how he is changing the approach, clever set-pieces or patterns of play.  Just “buzzing!”  I can see things changing before our very eyes.  Oh, he also mentioned the Iceland defeat still “hurts.”  I bet it does, and so it should.

Joe Hart’s week is improving.  Fraser Forster hurt his arm in training so it is expected Torino’s number one will continue as England’s number one.

Manchester United continued to show their class towards Schweiny by completely ignoring the fact he played his last game for Germany last night, but still found time to do something Pogba-esque on their social media account.

It’s a hard life being a Premier League champion.  Following their surprise title win last season (I know, did you hear about this?) Leicester players were all bought BMW i8’s by the club’s owners.  However, they were all in the same colour meaning the players kept getting the cars muddled up.  Bless them, right?  They’ve solved the problem, which could well to be blame for Kante joining Chelsea, by getting them wrapped in different colours and, though this is unconfirmed, with their names stitched on them just like Mum used to do with their school uniforms.

I cannot tell you how pleased I am to be able to do this joke two days running.  Kamil has the hump yet again as Rennes cancelled his proposed move to Burnley.  Thank you Rennes, thank you.