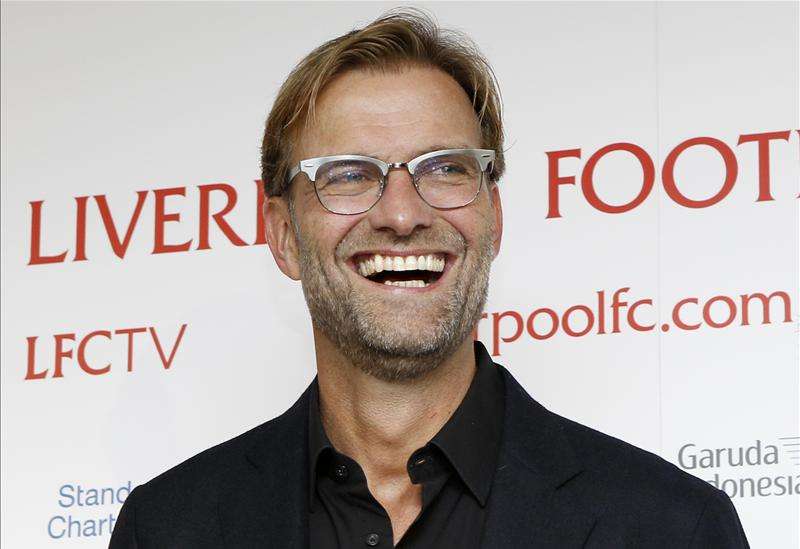 Credit where credit is due, I never thought Liverpool would find a permanent home for Mario Ballotelli.  Nice have taken the plunge and if they can get the guy playing like he can then they have done a great bit of business.  Klopp was less lucky getting shot of Sahko, who fancies some Premier League 2 football after all.

If you had told David Luiz a week ago he would be going back to Chelsea this season, he would have assumed PSG had drawn them in the Champions League before realising Chelsea aren’t in Europe this season.  The fee is in and around £32m, meaning Chelsea made £18m profit in sending him to France in the first place.  Personally, I cannot wait to see the first kamikaze error he makes.  Chelsea also confirmed the signing of Xabi Alonso’s younger brother Marcus, who used to play for Bolton when they were good.

Jack Wilshere isn’t the brightest, so I can only assume he doesn’t think he is going abroad to improve his game by signing for Bournemouth on loan.  Jack turned down both AC Milan and Palace to move to the Cherries, so we can only presume they had the wrong type of stripes where Eddie Howe’s team have them just right.  All joking aside, this move could work out very well for both Howe and Wilshere, potentially enhancing the reputation of both.

Spurs started the day chasing Sissoko and Isco and ended the day signing a reserve goalkeeper and a kid called George.  I’d imagine the Tottenham fans were hoping for a little more.

We’ve known for days Everton have been in the market for a striker.  We certainly did not expect that striker to be West Ham’s Enner Valencia who was supposed to Swansea bound.  Understandably he’d rather go to Merseyside on loan.  It’s been a good week for West Ham’s Michail Antonio.  First he gets an England call up, then West Ham sign Alvaro Arbeloa meaning he’ll probably never be asked to play right back again.

Hal Robson-Kanu made sure he waited for the right club.  He knew who he wanted to play for all along.  He grew up dreaming of chasing long balls punted aimlessly forward by a centre back playing at full back and now his dream has come true.  The Welsh star has put pen to paper at West Brom and even forced a smile at his unveiling.

Sunderland finally got their man, well one of their men, in signing French midfielder Didier Ndong for a club record £13.5m.  Hull were thought to be fuming and went and did a Moyes by signing a kid from United, James Weir.  Burnley trumped everyone by confirming Jeff Hendricks.  If his nickname is not Jimmy then it is a crying shame.  They also snapped up Polish international Kamil Grosicki who was believed to have the right hump at being moved to Burnley.  I’m sorry, obligatory camel pun there.  Sunderland were not done though, they also went to Manchester and ended up at City.  They left with Jason Denayer in their shopping basket, another centre back, another loan.

The champions confirmed the signing of striker Slimani from Sporting, but there was no word on Adrien by the time TFTTF was tucked up in bed.

City have kissed goodbye for £95m of talent on loan on deadline day.  Bony, Mangala and Nasri have all gone to play their football elsewhere, the latter two signing for Valencia and Sevilla.  Bony will be having a word with his agent, having ended up in a slightly less sunny part of the world in Stoke.