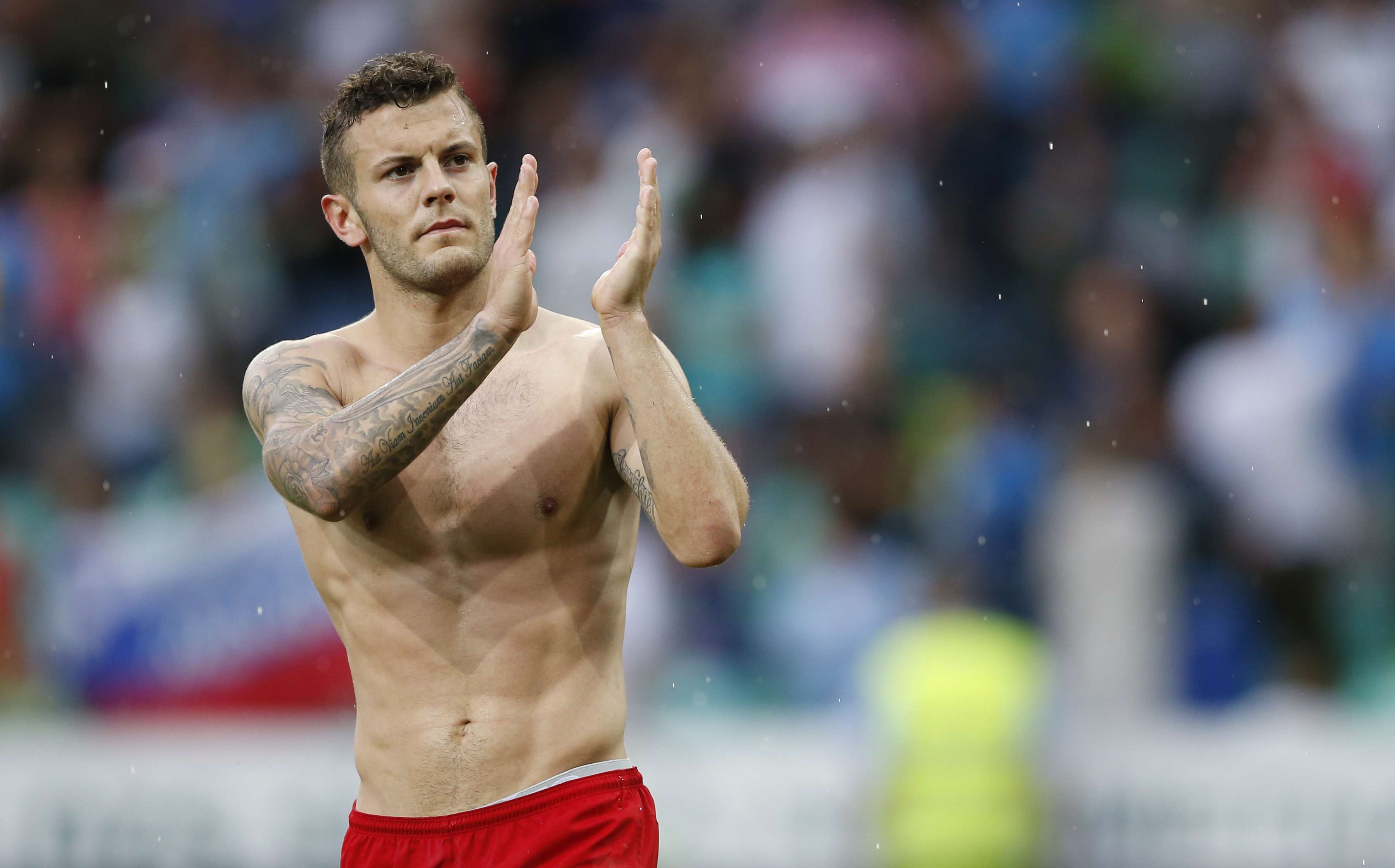 Football seems to be full of people acting as if they have just had a messy break up.  First it was Everton this morning, saying they didn’t want to date Sissoko anyway.  Tonight we have Jack Wilshere saying “Bournemouth is the best place for me to be” after Arsenal suggested “spending some time apart.”  As most people who have trialed it will know, trial separations never work and you always end up splitting up eventually.  Just saying Jack, you might want to take Bournemouth out for a few slap up meals and treat them like a princess.

Newcastle should be dishing out Hugo Lloris some kind of finders fee after Sissoko claimed it was his French team-mate that talked him into signing for Tottenham.  Sissoko has apparently been “waiting for this moment” and by “moment” we can assume he means the whacking big signing on fee he was going to get from whoever signed him.

Liverpool legend Ian Rush expects Joe Hart to learn a lot from his time in Italy.  This is coming from the guy that famously said “Italy?  It’s like being in a foreign country.”  Joe, don’t treat Rushy’s time at Juve as your benchmark for Italian success.  Unless of course you want to come back to the club that got rid of you in the first place, that is.

Not only is Kante being expected to cover all of Chelsea’s midfield, he is now expected to mop up the mess David Luiz leaves behind as well.  So called tactical pundits are saying that the move is a good one, although Luiz is not Conte’s usual type.  However, these sages say that does not matter as Kante will sort it all out.  Poor Kante, plus he will be on half the money Luiz is on.  Luiz wasn’t even Chelsea’s first choice.  Conte wanted to pay £40m for Napoli’s Koulibaly but the Italian side didn’t think they could look their fans in their rather scary eyes if they sold him and Higuain in the same window.  Marcus Alonso is claiming to be a better player than the one who left England a few years ago following a defensive masterclass in Serie A.  Chelsea fans will be delighted to hear that as, frankly, he was terrible when he was on these shores last time.

City do not believe that the clear video evidence showing Aguero elbow Winston Reid in the throat is evidence enough.  Rather than sit back and allow the Argentine goal machine have the day off in the Manchester derby, City are appealing.  If they get Aguero off just watch Mourinho actually explode. Samir Nasri has talked some tosh in his time, but his claim that Pep wanted him to stay at City could well be true.

If you’d offered Claudio only losing Kante, bringing in some talent and signing Mahrez, Drinkwater and Simpson to new long-term deals at the start of June he’d have taken it happily.  And happy is exactly what Claudio is as that is exactly what he got.  The right back has signed a new three year deal.

Apparently Hal Robson-Kanu turned down £100k a week in China to sign for WBA.  Hal has had an interesting transfer window since Wales’s Euro 2016 performance.  Considering he notched a mere 4 goals for Reading last season, in the Championship, I would have thought the right career move would have been not to be found out as far from Premier League quality and to have taken the money from China and run as fast as Gareth Bale to the bank.