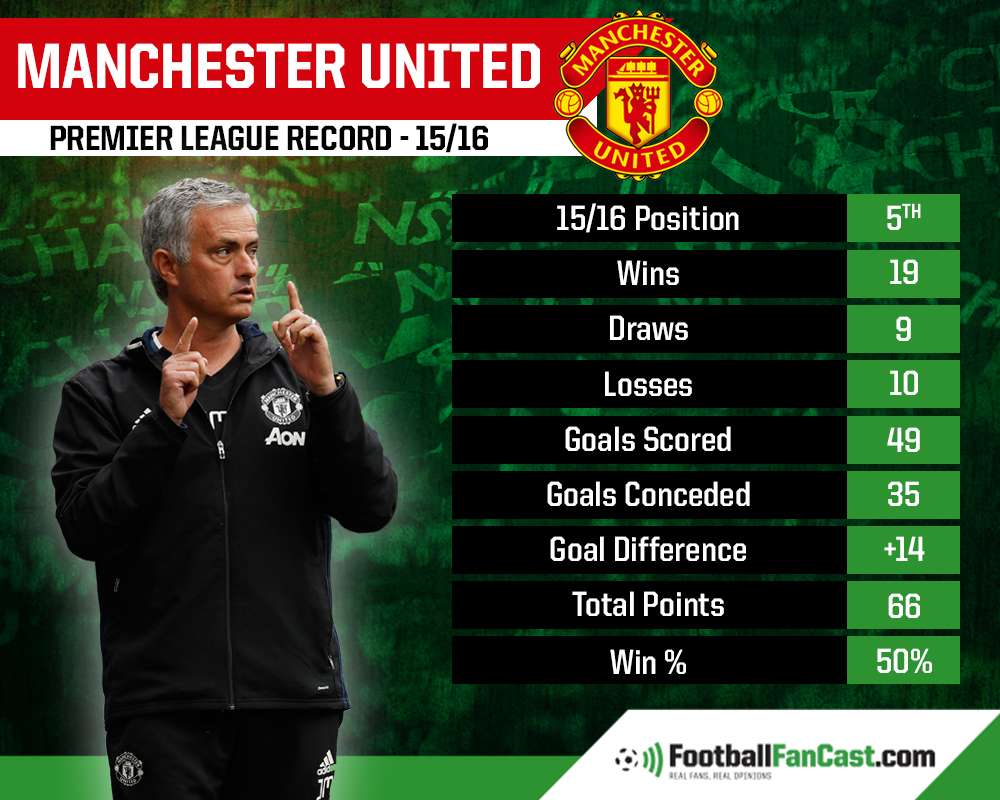 Thank goodness the Premier League is back, hey?  I don’t think I could face another week without it.  In preparation for my debut on FANTVuk tonight, I thought I would share my show notes with you as they kinda preview this weekend’s round of matches.