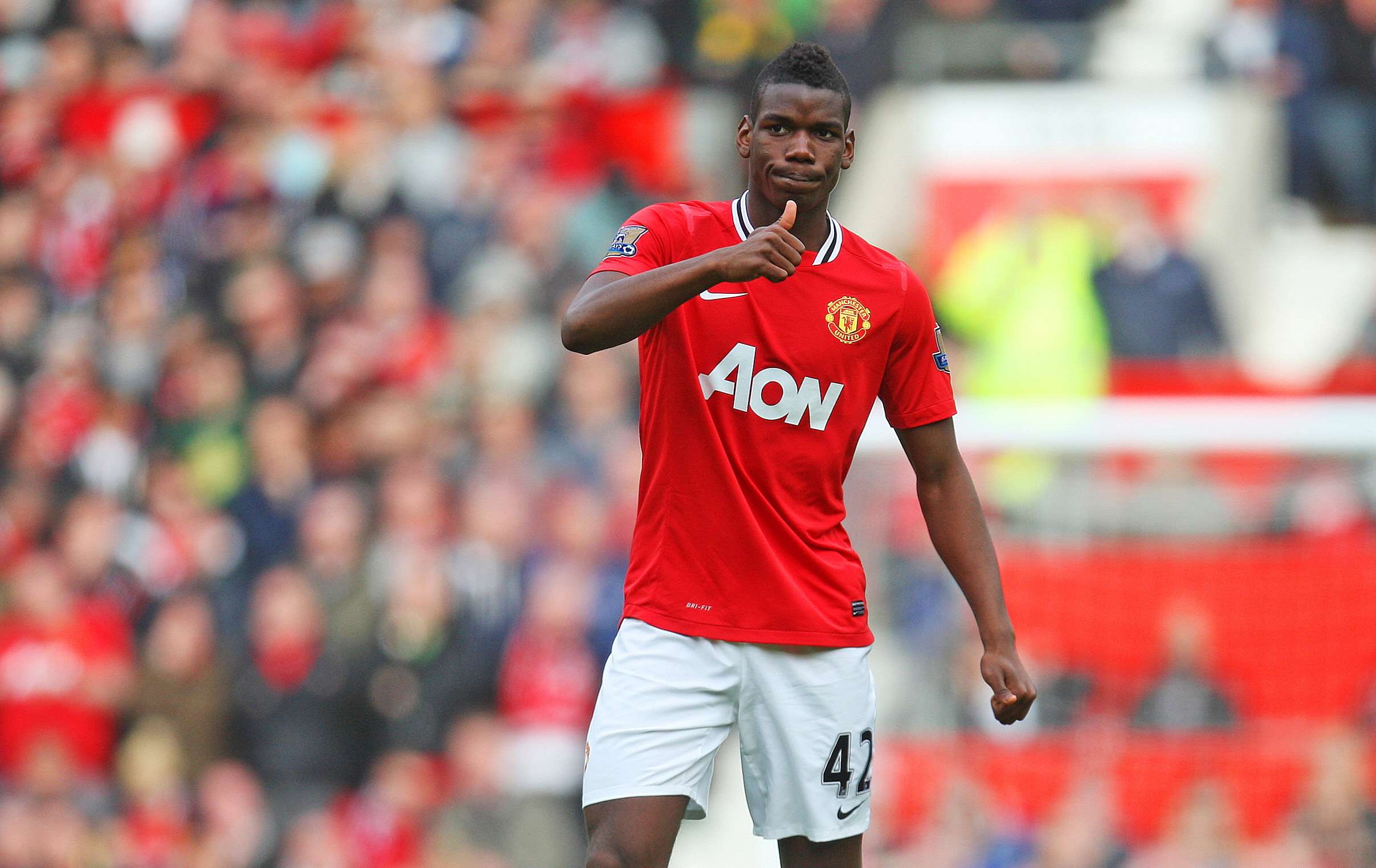 This has to be the worst Premier League title defence since, well I don’t know, Chelsea last season, right?  It looks like my predictions for last season might have been accurate, just a year too soon with Chelsea and City in the top two and West Ham being relegated with Leicester.  I jest of course, Hull are still on track to win the league.

I suppose we have to start with the Manchester derby so that Sky can continue to feel they are getting some return on their hype investment.  The way social media went into melt-down one can only assume that Joe Hart has never missed a cross or made a mistake in his life!  I am fairly certain that Bravo having a slightly shaky, and I am being nice, debut doesn’t undo the fact that Joe was head and shoulders the poorest keeper on show at Euro 2016.  In fact, since that sentence fell from my fingers Joe Hart managed to outdo Bravo on his Torino debut, completely missing a cross in his new team’s defeat.  Pep calling Bravo’s debut one of the best ever was stretching the faith of even the most cynical City fan.  City won 2-1 without Aguero and United lost 2-1 without Pogba, Mkhitaryan and Lingard.  Following the Old Firm derby people are still said to be worried about the whereabouts of Joey Barton and Paul Pogba, last seen in a line up with their team-mates shortly before their respective kick offs.  Pogba was last seen climbing out for Fernando’s pocket and leaving the stadium on United’s official tractor.

Courtois has as many poor games as Costa has uneventful ones, so it was quite a surprise to see the Belgian at fault on Sunday afternoon.  Equally, it was for from a surprise that the league’s finest rogue scored twice for Conte’s side and spent a fair proportion of his time endearing himself to the Swansea defence.  Swansea were fine value for their 2-1 lead until Diego nearly removed Kyle Naughton’s head with an acrobatically lethal overhead kick.

It is nice to see my cunning plan to offend Harry Kane into scoring goals worked.  With the dawn of September the Spurs striker has come out of hibernation once more and scored his side’s 4th in a convincing 4-0 win at Stoke.  It had been a tough week for Dele Alli, with both Kane and Alli’s father desperate to restore their relationships with the talented midfielder.  Fortunately for Spurs fans it seems that Hazza and Dells are very much on the same wavelength once more, going into their Champions League debuts in mid-week.

The Watford manager, Walter Mazzarri, had said that he should be judged from their match at West Ham onwards now he had the players he wanted.  At 2-0 down after not very long with West Ham throwing in both a worm celebration and an outrageous rabona assist from Payet, it looked like Walter was to be very much judged.  But Watford were incredible in their comeback, turning a 2-0 deficit into a 4-2 win including a fine goal from “why isn’t he in the England squad” striker, Troy Deeney.  Not that all the West Ham fans saw Watford’s comeback, of course.  No, not because the pitch is so far from the stands but because many of them chose to spend their Saturday afternoon having a punch up.  Careful you don’t spill that popcorn.

Newcastle fans will tell you, Alan Pardew doesn’t win very often in the North East so Palace’s 2-1 win at Middlesbrough was quite a surprise.  Benteke was replaced by Benteke after Benteke had opened the scoring with a header, unsurprisingly.  It was Wilfred Zaha who won the game for Palace, and he looked happy to still be an Eagle.

Jack Wilshere came off the bench for Bournemouth, but his debut was upstaged by an outrageous winning goal by Callum Wilson.  If you have not seen it, you have to check it out and decide whether he or Deeney deserve goal of the weekend.  Jack looks set to be used little and often by Eddie Howe, which might actually work.

Arsenal are at peak Arsenal level already.  With last gasp winners comes hope of title challenges, and with that hope will undoubtedly come sorrow and misery when dropping points at Hull and Burnley is joined by getting smashed at United and City.  Arsenal beat Southampton courtesy of a slightly contentious last minute penalty in a match where Mustafi and Lucas Perez made their debuts.  The bad news for Gunners fans is that Ian Wright does not rate Lucas Perez and, as we all know, Wrighty is always bang on target with his in-depth analysis.  I didn’t bother turning to Paul Merson for a second opinion.

Leicester.  Oh Leicester.  The new cameras at Anfield are higher than the expectations of even the most unrealistic Liverpool fan, but they still showed last season’s champions being dismantled by Klopp’s men that included 50% of an actual back four.  For every person suggesting Liverpool could challenge there will be many more saying Henderson, Milner at left back and Burnley are valid reasons as to why it will not be this year but I am more concerned about Kloppo’s stash of glasses.  If they keep scoring goals like that he is going to need to a regularly supply more reliable than Sturridge’s availability.

Hull City got their title bid back on track with a 1-1 draw with Burnley.  The players want Mike Phelan to stay, Mike Phelan wants to stay so there is every chance it might end up being Martin O’Neill and Roy Keane.

Oh, and if you do see Pogba anywhere, could you let Jose know please?