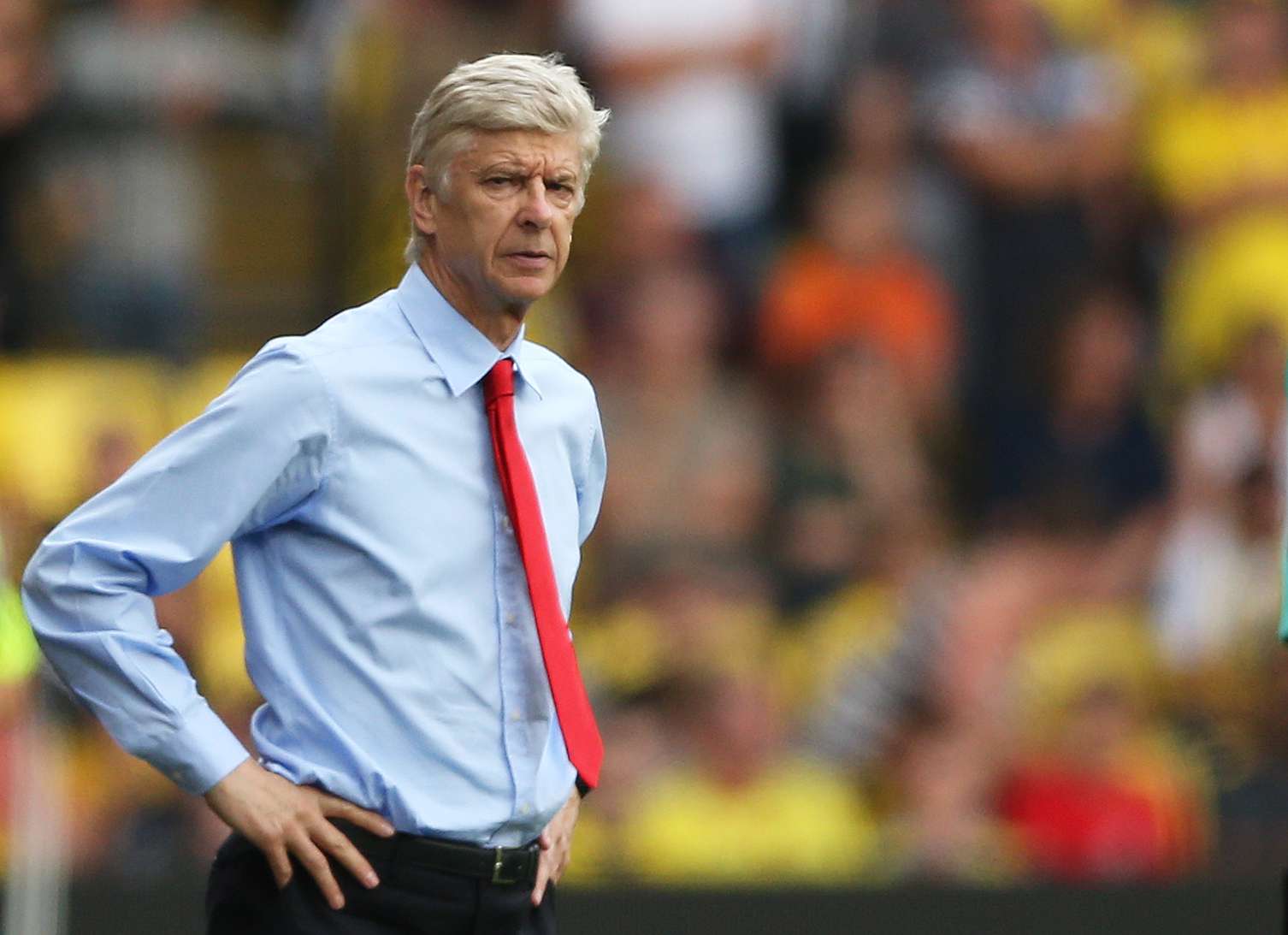 Arsene massively endeared himself to his few remaining fans with his team selection against PSG.  But when will they, and I, learn?  Arsene is a genius!  Giroud made an impact off the bench, fresh, and created the equaliser.  Ospina made two fine stops and Arsenal left Paris clasping a single point in their fist.  Giroud was even clever enough to get sent off so he can remain fresh for the latter stages of the group.  Arsene Wenger, what a guy.

It has been a very good week for Tottenham’s Danny Rose.  First he gets in the Metro’s team of the week despite not playing, then he gets offered a new long deal and, finally, he is told he will play in front of 85,000 people against Monaco tonight.

That wily old fox Ranieri is at it again.  He spent all last season claiming they would not win the Premier League and here is writing off their chances of winning the Champions League.  I bet he is a fantastic poker player.   Ranieri might be without Danny Simpson tonight.  Yeah it’s that kind of column today, I am resorting to facts to pad it out a bit.  Slow news day.

Sir Alex Ferguson knows a good manager when he sees one.  Don’t go saying David Moyes to me, he is a good manager… no ok, I cannot type that with a straight face.  Anyway, back to Sir Alex.  He thinks Liverpool and Klopp are a good fit for each other.  Brilliant.  I wonder how much he got paid for that insight?

I know it’s not technically English Premier League news, but he did used to manage in the league.  Let’s all take a moment to appreciate Brendan’s 7-0 defeat in Barcelona where he is sure to have praised his side’s “character.”