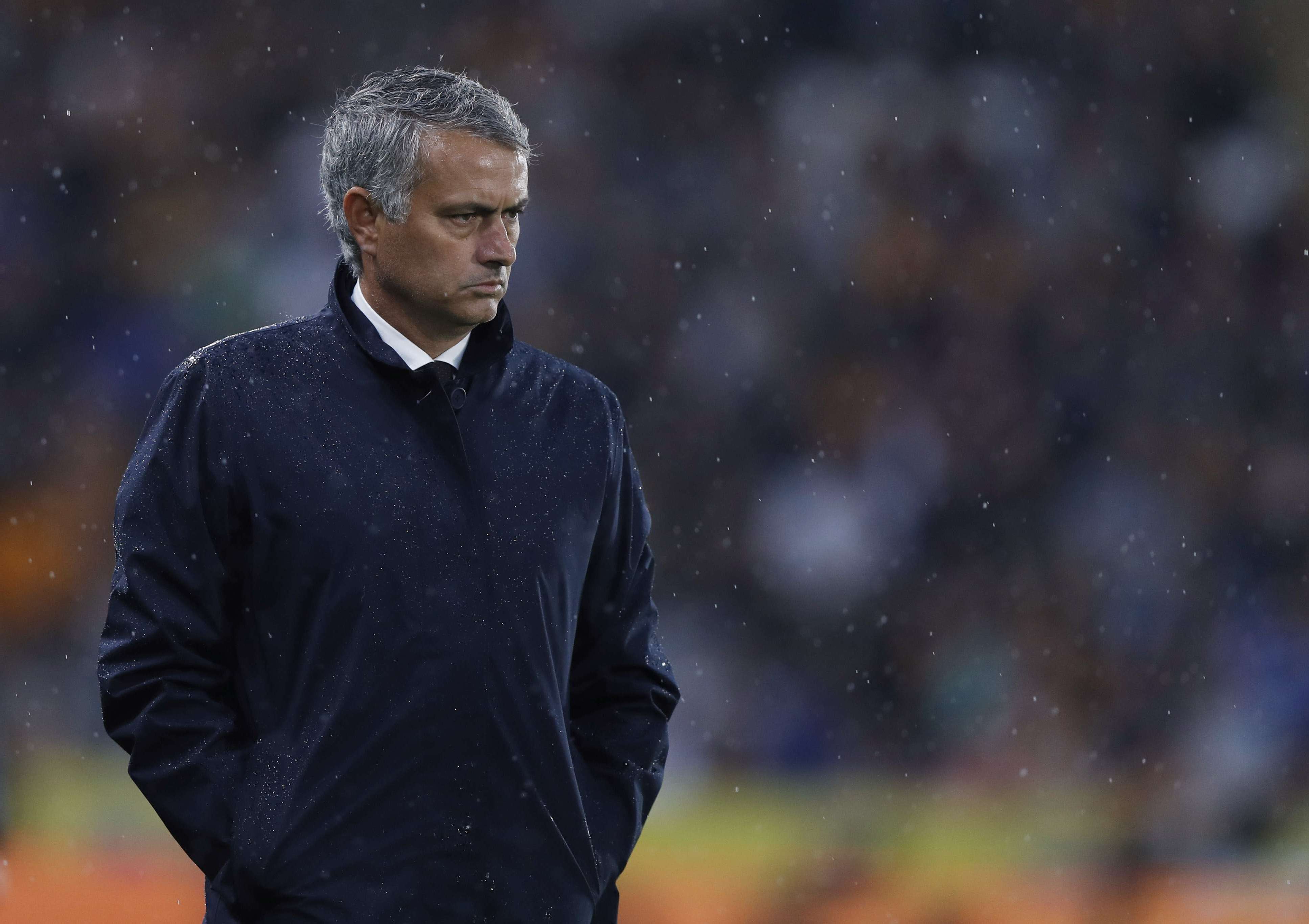 It’s all in a weekend’s work for Jose.  Mourinho has managed to blame Luke Shaw, the referee and Watford’s kit man (I made up the last one) for United’s most recent defeat.  To be fair, it has been harder for United since Howard Webb hung up his whistle.  Luke Shaw was also injured at the moment Mou has castigated him for, but let’s not go down the medical route this season hey Jose?  We don’t need any more doctors in the headlines.  Martial has concussion following the game, which was presumably made worse by Jose beating him round the head for the mistake leading to a Watford goal.  A poll shows 99% of United fans want Wayne Rooney dropped.  That 1% is presumably made up of Rooney, Mourinho and their respective entourages.  Football is theatre, and there is no doubt Jose is the leading lady.  Still, he didn’t go as far as bringing the heads of mice into conversation.

Dele Alli has had his turn sitting next to the cardboard cut out of Poch.  The England midfielder has committed to Spurs until 2022.

Beleaguered Stoke manager Mark Hughes has had the vote of confidence and an £8k fine for his recent referee nagging.  What that means in real terms is that Stoke will have the pleasure of watching Pulis return and take Stoke back to what they have become known for.  That, of course, being bloody awful football and cold, wet Tuesday nights at the Britannia.  What do you mean it’s not called the Britannia?

Martin Keown has been at it again. He thinks City’s Kolarov is playing like Bobby Moore.  I have to look at Arsene Wenger’s alumni.  Hoddle, Wright, Keown, Adams, Merson, Viera, Dixon, Seaman & George Weah to name a few.  Not one good pundit or current manager among them though, in a game of “who’s done best” George Weah probably wins by being Liberian President or something.

David Luiz, yes really, has warned Chelsea that they will pay for any lapses in concentration this season, yes really.  And he managed to keep a straight face when saying it.  I am starting to think Eden Hazard didn’t rate Jose as a manager.  The Belgian commented, dryly once again, that although Chelsea were disappointed to lose to Liverpool they have a manager they can trust to put it right this season.  Could we have another saucer of milk for the left wing please.

Could Alexis Sanchez leave Arsenal for a reunion with Pep at City?  Over Arsene’s dead body!  He would never sell a key player to a title rival.  Sorry, did I say rival?  Slip of the keyboard.  Yet, rumours are abound that the £200k a week offer doesn’t actually exist (Arsene must have got out of the cupboard) so Sanchez could be open to being an even better version of Nolito up in Manchester.

There is nothing like having new contract talks shelved to know where you stand.  Slaven Bilic may as well start looking for new employment now, or remind his team how to defend like they did when they won at the Etihad last season.  It was always going to be a strange season for the Hammers, but they are in serious danger of it being a historic season for all the wrong reasons.

Uncle Claudio is such a nice man.  He’s even asking Leicester fans to remember how good both Kante’s were in their title win last season and not to give either of them any abuse when they return with their new club, Chelsea, this week in the League Cup.  Not that either manager probably gives two hoots about the EFL Cup with slightly bigger things on their respective agendas.

Ronald Koeman is in severe danger of getting a reputation for talking sense at Everton, yet another thing that sets him apart from his predecessor.  He has been playing down the “crazy talk” that has been suggesting Everton could be yet another “this season’s Leicester” by officially ruling them out of a title challenge.  Do we believe him?  Well, actually yes we do.

PS:  Tales from the Top Flight will be on FANTVuk tonight, talking about last weekend’s matches – so tune in at 19:15 on Sky 212, Freeview, YouTube or Facebook Live to see me and Justin Lee Collins in action.