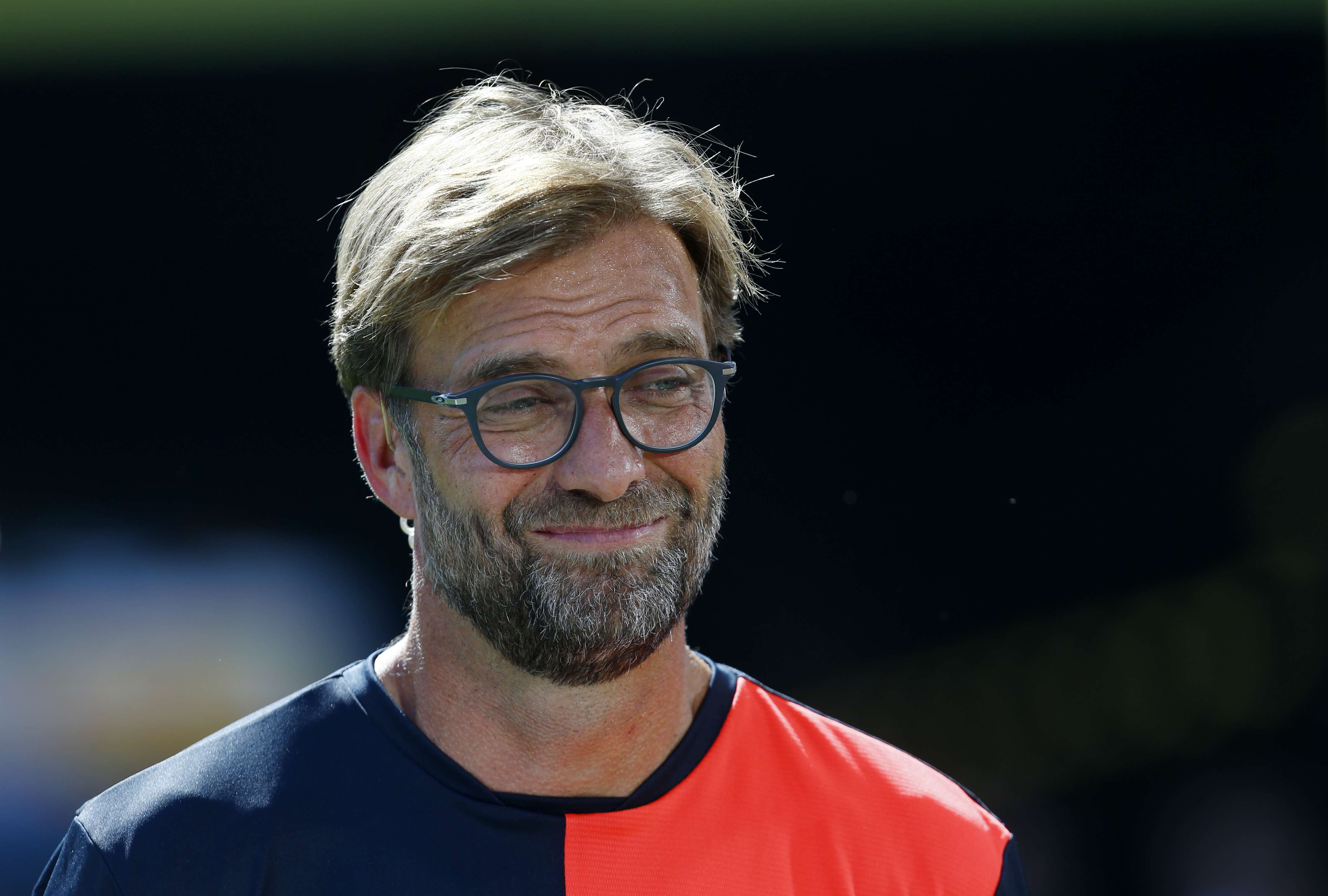 Antonio Conte is struggling to sleep as nightmares of Arsenal’s 3-0 win keep coming back to haunt him.  What can you do other than stay awake when you realise your side made Theo Walcott look like a world beater?  Data showed that in one move the referee Michael Oliver tracked back faster than Chelsea’s N’Golo Kante.  This is the N’Golo Kante that was moving so fast last season Leicester thought they had two of him in midfield.

Tales from the Top Flight welcomes messages and comments from its readers, it helps us know you exist.  We got one little gem yesterday, claiming we were pro-Jose and anti-Arsene.  To be fair, I am probably probably more pro-Arsene than the majority of Arsenal fans but if a snide aside is staring me in face I am likely to bag it with as much aplomb as Alexis Sanchez.  As for being pro-Jose, I am guessing this reader was a newcomer shall we say.  Still, if TFTTF is not dividing opinion then we are as effective as Fellaini as a number ten.

It could have been worse, we could be The S*n.  Always at the forefront of quality analysis and journalism, the nation’s (and this says a lot about the nation) favourite red top gave Wilfred Zaha 5/10 for his performance up front for West Ham in their 3-0 defeat to Southampton.  I must have missed that transfer.  Oh, they meant the little fat Italian on loan from Juventus?  Easy mistake.

Speaking of West Ham, Bilic has said they have run out of credit.  Whether he means with the fans or the British taxpayer I am not too sure, but either way there are to be changes in the West Ham team.  Andy Carroll can not get fit quick enough, the sooner they can get him on the pitch again the sooner he can injure himself once more.

Swansea are prepared to give Guidolin a little more time, possibly because they have realised that their bit on the side, Ryan Giggs, isn’t really someone that they can settle down with.

Confidence and hard work is getting a lot of press currently.  Southampton “out worked” West Ham who’s “confidence” is on the floor, Leicester’s “confidence” is fragile, United’s “confidence” has been boosted, Liverpool “worked harder” than Hull which included Adam Lallana’s amazing form which is down to the afore mentioned “hard work” in training.  Hard work and confidence lads, that is all you need to challenge City at the top.

Apparently Rooney’s “confidence” has not been affected by being jetisoned from the United side at the weekend.  According to United’s stand-in captain Chris Smalling, Rooney will go away and “work hard” to get back in the team.

Tottenham are without several first team players and Sissoko for their Champions League trip to Russia.  This will no doubt hit their “confidence” but one thing that is for sure with a Pochettino team is that they will “work hard.”

FIFA have disbanded their anti-racism task force.  They seem to think their work is done, which is news to the terraces of Russia, Poland, Spain, Ukraine and Serbia…

Finally, Burnley beating Watford was a little bit overshadowed by Kloppovision taking over MNF.  Liverpool’s manager explained, laughed, charmed and toyed with Jamie Carragher who, frankly, did little to hide his absolute mancrush on the bespectacled one.  Sky’s figures will have soared pre-match and dived quicker than Jamie Vardy as the cameras cut to Turf Moor.*

*disclaimer – I wrote this with 50 minutes gone – if Watford got back into the match don’t shoot me!