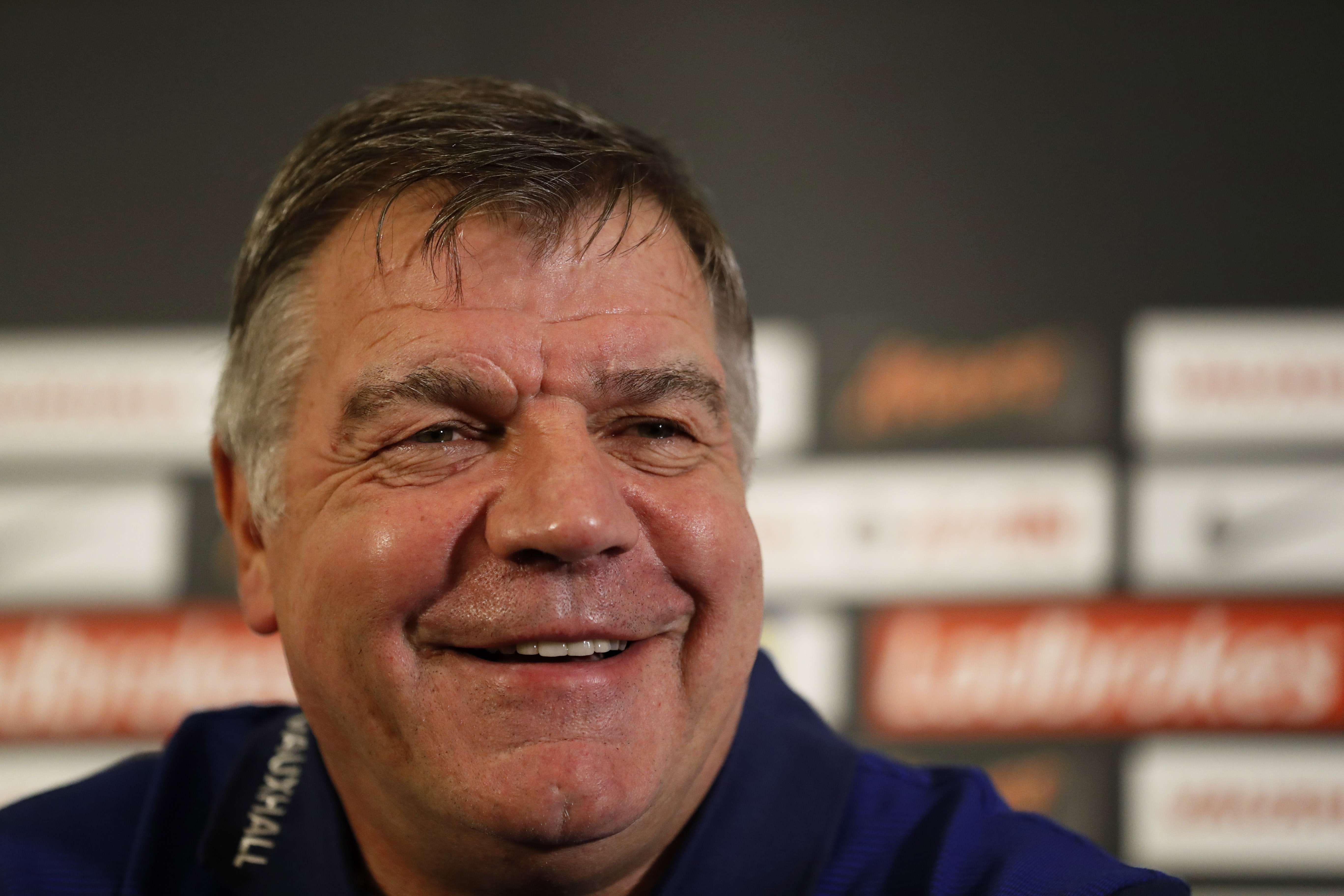 If you’d offered Big Sam a 100% record and no goals conceded when he took the England job he would have bitten your arm off quicker than if you were offering him £400k for a motivational speaking gig.  Sunderland are the real losers in the daft situation.  They lost a guy guaranteed to keep them up for one match, and now have to put up with David Moyes for the rest of the season.  Or until they sack him.

Stick a bloke with an ego in a bar and record him without his knowledge and he is likely to say something stupid.  Whether Allardyce did something truly bad or not, it has been a typical display of FA consistency.  Sven seemed to get away with a few things, didn’t he?  Still, Allardyce hasn’t been this embarrassed since he was dancing having saved Sunderland from relegation last season.  Actually, the other real loser in all of this is Andy Carroll.  There goes his chance of a recall.

So it is over to Gareth Southgate for three more matches than Big Sam was allowed.  What have the “investigative journalists” got in store for him I wonder?  Will we find out that he deliberately pushed Paul Ince out of the way to take a penalty at Euro 96?  Steve Bruce will have been updating his CV, Pardew is smug enough to think he could do a job.  But seriously, who in their right man would want to ruin their career taking that job?

Still, who would have thought England could find an even lower depth to fall to following Iceland?

Anyway, some other stuff happened yesterday.

The random transfer generator gave us Michael Keane going to Chelsea for £25m off the back of a decent game against Watford.  Yes, that is how transfers work nowadays.

To cheer Sunderland up further, David Moyes confirmed what many have suspected for a while.  He has not got a clue.  Moysey says he is confused as to Sunderland’s poor start.  Here’s a clue Moysey.  Actually no, work it out for yourself.

Mo Farah has been linked to becoming Arsenal’s fitness coach in the future.  For legal reasons, I shall not comment.

The Champions League was back in full swing, albeit somewhat overshadowed by the day’s events.  Leicester became the first English side ever to win their first two CL matches in their debut season and Spurs took a 1-0 win home from Russia.  Does it matter?  Will it find England a new manager?  Probably not.

Oh god, it might actually be Bruce or Pardew.  I’ll be done with football if that is the case.

PS:  If you are not too depressed having read today’s column, click one or more of the share buttons below and help spread the world.  Thanking you 🙂