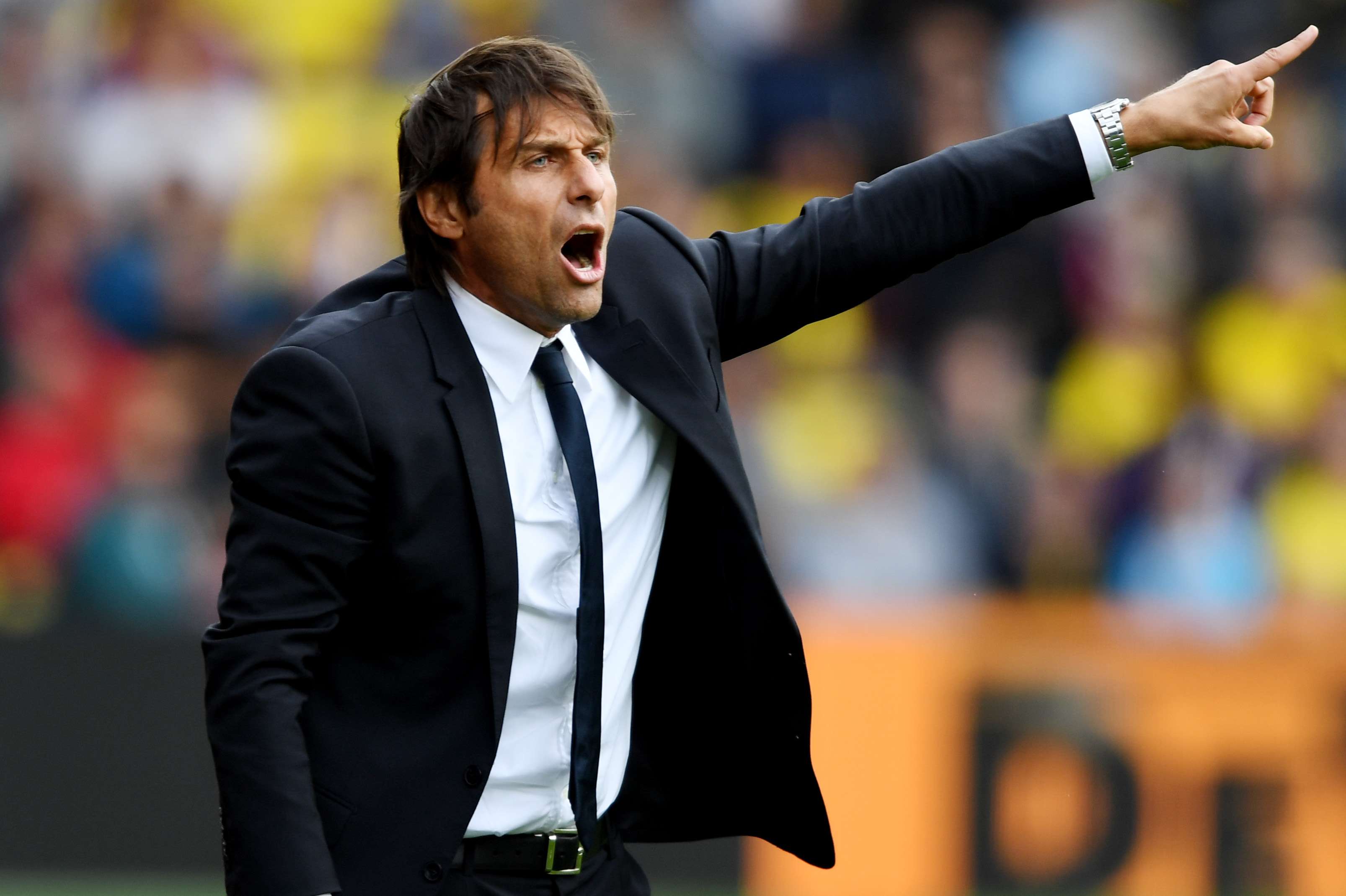 Antonio Conte is nobody’s fool.  The Italian has caught on quick at Chelsea.  What did the others do to win the title?  They bought players.  Conte got Roman over to Cobham for “a coffee” yesterday and the two discussed suitable ways of removing Ivanovic, Cahill, Oscar, Matic and Fabregas with a view to replacing them with players that might be interested in putting in a shift for Chelsea.

England, and potential new managers, are still very much in fashion this week.  Arsene is nothing more than a bit of a tease, suggesting that football as a game “is full of surprises” and ruling himself out of managing England “this season” whilst certainly not ruling himself out of managing them next season.  Southgate has said that having seen Big Sam in action, he reckons he has nothing to lose after all so fancies it on a full-time basis.  Alan Pardew, having probably linked himself to the job has “officially ruled himself out” of the the running presumably to save himself from the embarrassment of not getting it.  Eddie Howe is “100% committed to Bournemouth” which presumably means “100% committed to not destroying his career 20 years before he has to.”  Ralf Rangnick doesn’t care that he was too German for the FA in the summer and promises not to spend the entire Skype interview laughing, “well I told you so” when they come calling again this week.  Steve Bruce is probably slowly coming to terms that his most likely destination will be Derby County.

Roy Keane has been giving his unusually frank opinion of Arsenal’s chances this season.  He quietly, or maybe I should say chillingly, pointed out that they have had one good week and shouldn’t get too excited.  He then, um, playfully added that he’d like to see Theo Walcott put in this kind of form when it gets a little colder and the rest of his team are wearing gloves.  I love Roy Keane, he is like a constant reminder that football did used to be a little harder.

King Klopp has warned his squad about using social media to air their views on what is going on at Anfield.  He would personally recommend getting a slot on Monday Night Football with Carra.  His next managerial opponent, Swansea’s Guidolin, has admitted he is likely to get fired if they lose to Liverpool in Saturday’s early kick off.  Ryan Giggs might, randomly, get to choose the Liberty Stadium or a seat on the bench at the Hawthorns.  Neither feel like a wise move for all parties involved.

Steve McManaman should probably step aside from co-commentating on City’s matches.  As someone actually paid to give their opinion on matters on the pitch, it would be nice if he actually did some research.  It’s not as if Pep has brought this style of football in from a different planet or is some unknown coach from a foreign land.  I’d love to see the Telegraph go after Macca and discover that he has taken a bung to play the complete fool for BT this season, or at least be in a competition with Glenn Hoddle for the title.  Or Robbie Savage.  Actually, does anyone on BT Sport talk any sense?

Jose Mourinho has refuted suggestions that it was his decision to sell Juan Mata from Chelsea and that the Manchester United version of the Spaniard is completely different to the one he “didn’t sell” from Stamford Bridge.  Naturally, we all presume he means that in a positive way.  Louis van Gaal was reported to have been considering “virtual reality” training for United before they parted company.  I don’t think LvG was on the leading edge with that one, Rooney has been living in a virtual reality where he still thinks it is 2004 and he is good for at least 18 months.

United were that poor against Zoyra they needed Rooney to come off the bench, scuff a shot wide of the goal and claim it as an assist when Zlatan put it where it was meant to have gone.  By a simple process of elimination, adding Fellaini back into the midfield seemed to slow things down somewhat.  You can have that one for free Jose, as I know these Ukrainian league runners up can by tricky foes.

Southampton are becoming quite the misers.  A 0-0 draw in Israel is yet another match where Puel’s men have remained unbeaten.  And to think I suggested Puel might be the first manager to get sacked this season.  Damn you Allardyce.  Mind you, Puel may well be looking for a new assistant first team coach by the end of the week.  The Telegraph may have peaked too soon in snaring Big Sam.  Following it up with a probably innocent Jimmy Floyd, then a big name like Barnsley’s Tommy Wright, they must be cock-a-hoop at getting Eric Black on camera.  You know what they say, get the Southampton assistant first team coach to show his guilt and the whole house of cards will come toppling down.  According to a reasonably reliable source, this fictional list of managers on the take (made up by a banned agent) includes four players that used to play for a well known knight of the realm and three of his closer managerial friends.  How convenient.  Always trust the word of an agent, especially one banned for match fixing.

PS:  It is that time of the week where I preview the weekend’s matches on FANTVuk.  Tune into Sky 212, Freeview, Facebook Live or YouTube around 1940 tonight and hear what totally irrelevant nonsense I can come up with this time.