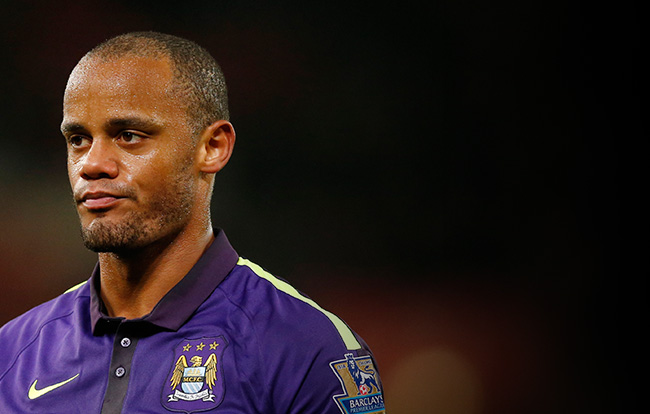 Chelsea’s Batshuayi has clearly been spending too much time talking about FIFA 17 for Conte’s liking.  The over-priced Belgian is rumoured to be heading back to Marseille in January.

Glen Johnson has withdrawn from the England squad to face Malta on Saturday due to the shame of being picked in the first place.  Johnson realised that playing in the leakiest defence in Europe and being bottom of the Premier League does not an international full back make.

According to information from whoscored.com, if Southgate was to do something revolutionary and select a team purely based on statistical form, Saturday’s side might look slightly different.  Sunderland’s Pickford would be in goal, for example.  Curtis Davis would have the task of cleaning up the mess made by John Stones whilst Jason Puncheon would be asked to win the ball back every time Hendo gave it away.  Out wide, in the classic English 442, would be Townsend and Zaha, tasked with getting the crosses in for Watford’s big lad Troy Deeney to head home.  On the off chance the side punts it in behind Malta’s back line, the pace of Theo Walcott would be called on, or he could feed off Deeney’s flick on’s.  Worryingly, I’d quite like to see the side line up.  I think that says more about the current England team than it does about me.

Swansea sacked Guidolin on his birthday.  Is there ever a nice time to be sacked?  Mind you, I am sure they pay-off he will have received was quite a nice birthday bonus.  Robbie Savage and Chris Sutton both believe that Swansea are mad to employ Bradley over Ryan Giggs.  For me, there could not be a greater ringing endorsement that Swansea got the right man than Sutton and Savage thinking they got it wrong.

Tuesday was “wifi newsday” in the football world.  First it broke that Allardyce had renamed his office wifi at St Georges Park to “Big Sam’s Office” which is possibly the most offensive thing an England manager has done since McLaren called Gerrard “Stevie G”.  Pep also got in the act, as word got out that he has banned wifi at City’s training ground in a bid to get players actually talking to each other.  That’s a bit harsh on Kompany though, injured again and now no wifi to while away the hours in the treatment room.  Mind you, I am sure he can afford the extra 3g bundle from Orange.