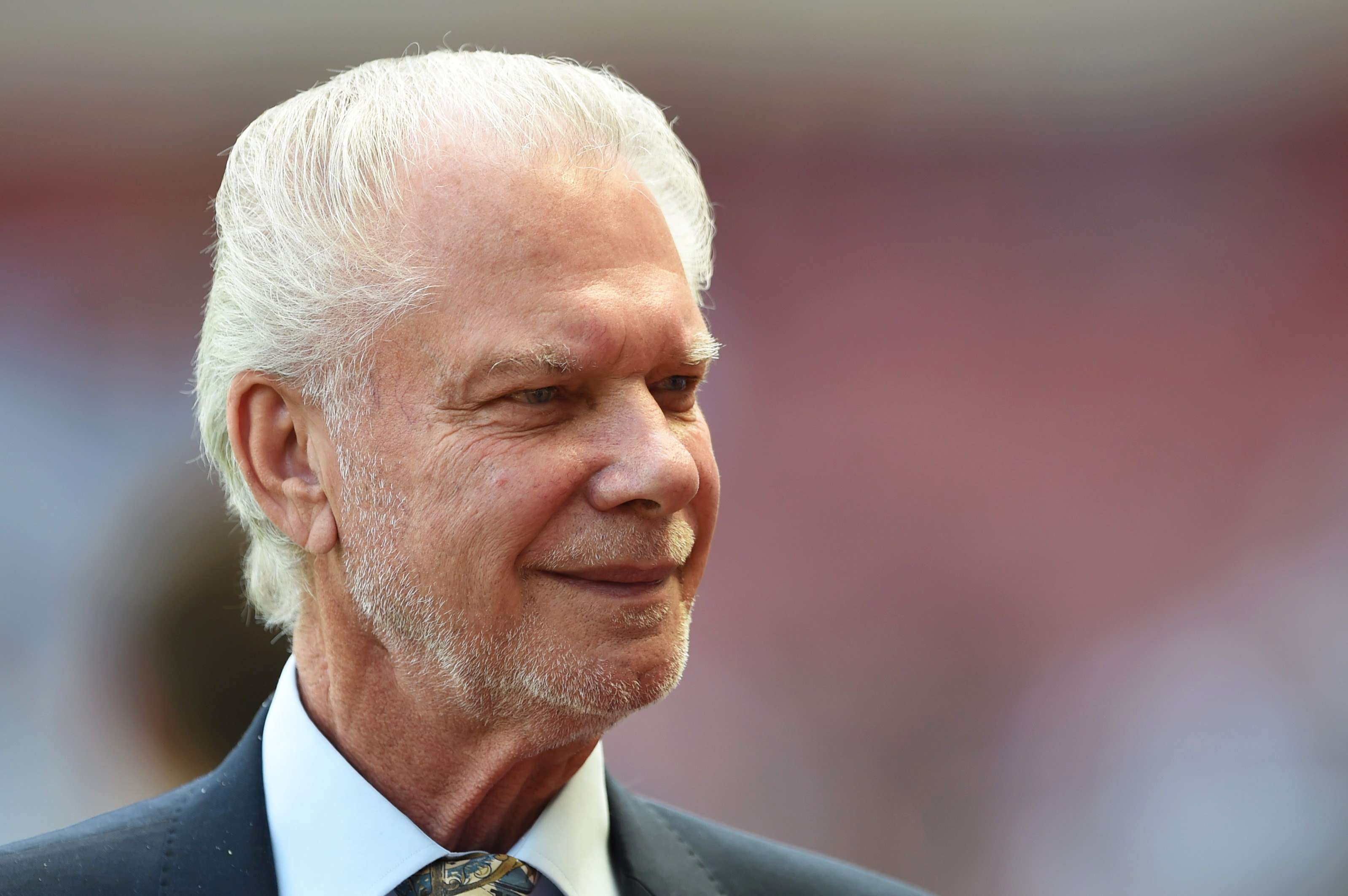 When did football clubs become better known for who owns them than who manages them?  I know Brian Clough used to have a few choice words about football directors, but things have moved on a bit since he was last in the dugout.  I blame Roman Abramovich, even though he barely says a word.  Barely saying a word would be advice best given to the board at West Ham.  Karen Brady was on stage saying how West Ham had “no culture” before they took over and how the move away from Upton Park was so important they even went and made a film about it, due for release very soon.  The last film Gold & Sullivan were involved in was a shocking remake of something to do with the Krays I think (I may be completely wrong).  Either way, this one is likely to be full of levels of propaganda that even North Korea would doff their cap to.

Memphis Depay, if he hadn’t moaned to the press yesterday you could have been forgiven for forgetting he still wore the famous number 7 for United.  What I like about the modern footballer, sweeping generalisation klaxon in full swing here, is that they have a nice long list of people to blame ready at all times.  This list very rarely includes their own name.  Apparently it is Van Gaal’s fault that Depay has been total bobbins since moving to Old Trafford.  Excuse number nine is probably the weight of expectation that comes with the number 7 shirt and that he wants to play up front or something.

I tell you, Premier League chat is providing very slim pickings this week and as I am contractually obliged (not really) to mention Chelsea, Liverpool, City and Arsenal in each post it is a proper challenge today.

Former Chelsea midfielder Deco thinks the Premier League might be a challenge for Conte.  No, I did not make that up he did say it and that is a nice tick in the Chelsea box.

Mustafi has said being a Muslim is important to him.  I think even he is struggling to make things witty and amusing this week, but by all accounts he has made a fine impression at the Emirates, becoming a leader both in the dressing room and in the back four instantly.  That said, anything louder than a whisper probably counts as being a leader in the Arsenal back four which now looks impressively solid.  Arsenal, tick.

Liverpool, well apparently they have been better than United since Kloppo took over.  Yes, national newspapers are struggling for news as much as I am.  That is United and Liverpool done though, get in.

England are training under Southgate for the first time this week and Rooney has hit out at Big Sam in the press.  Apparently England’s record goalscorer is put out that Allardyce claimed Rooney did what he wanted on the pitch in Sam’s solitary match.  Rooney reckons he was following orders.  If those orders were “Wayne, go and play your natural game” then you probably did follow orders Wazza.  You were bloody awful and slowed the game down every time you touched the ball.

Gary Cahill (double tick for Chelsea) reckons Southgate could be the man to lead England forward.  You might be right Gary, but keep playing like you are and you won’t be going with him.

You know it’s a tough week when you dream of the Telegraph stitching someone up so you have something to talk about.