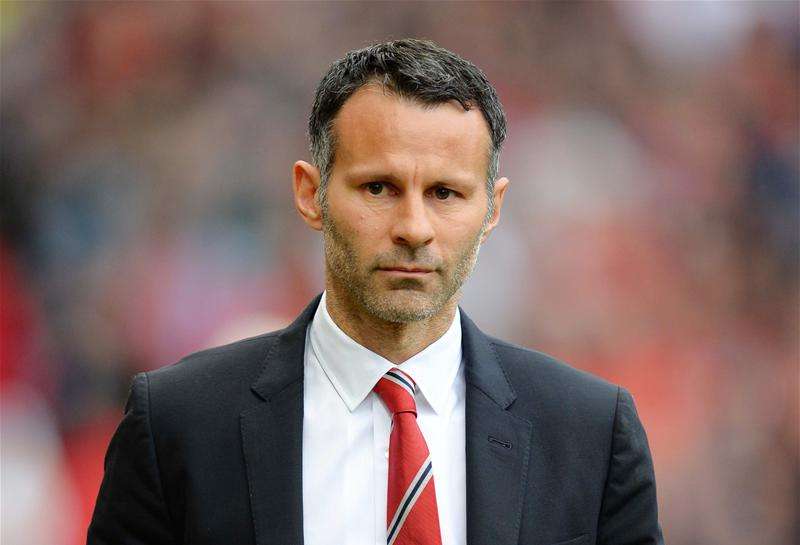 International breaks do not bring out the best in this column.  If are looking to find out the results of Scotland, Republic of Ireland, Wales or Northern Ireland I would look away now, go and pick up a different paper and find them there.  You know it has been a quiet week when Swansea City are the biggest news.

Yes, Swansea decided to make Guidolin Guidol-out and appointed the American Bob Bradley to be his replacement.  You may have picked up on the fact that HE IS THE FIRST AMERICAN TO EVER MANAGE IN THE PREMIER LEAGUE.  It was mentioned once or twice.  Not that Robbie Savage was too impressed by his appointment.  Savage felt his old United youth team-mate Ryan Giggs should not have just been given the job, but shouldn’t have even gone through the public humiliation of being interviewed for it.  You know, because he is Ryan Giggs.  I can only presume that Savage was never interviewed for his multitude of media positions because, frankly, I still struggle  to see how he has stolen another living doing that.  I mean, getting to play top flight football was one lucky bonus in his life.

Anyway, if Swansea play as defensive as BB was in his first press conference I think they will be ok.

Speaking of Ryan Giggs, he has clearly decided the quickest way to cram several job interviews in at once is to become a pundit for ITV.  There he can drop in the fact he has his A License, tell everyone how he was fundamental to Jesse Lingard’s development and explain how he in fact turned down Swansea, rather than the other way round.  Still, it’s not like Giggsy to tell a few fibs now, is it?  That said, placing himself next to the expert analysis of Ian Wright did make the ex-United winger look like Wales’s very own Johan Cruyff when it came to all things coaching.

Giggs was at Wembley along with 81,000 others who clearly had nothing better to do in London on a Saturday night.  Seriously, what have the England football team got to actually do to alienate the paying public?  81,000 to watch the national side labour to a 2-0 win against Malta?  Madness.  Malta will have gone away wondering what might have been, had Rooney been correctly shown red for his first half midfield tackle.  To be fair to Rooney, that was the first and only time he has looked anything like Paul Scholes when playing in this deeper lying midfield position.  Liverpool fans were calling for Rooney to be substituted midway through the second half, in fear that he might pick up an injury with their match against United on the horizon.  People were saying that Rooney was instrumental in taking Malta apart.  Really?  Victoria Beckham sounds like she sings in tune when you put her up against a horse.

In international football it is important to have the ability to kill a game, and in England’s defence once they got their second there was no way they were going to let Malta get back in the game.  One of the more annoying aspects of the performance was not England’s inability to put three or even four past their opponents, but the sound of that band still being allowed to ruin the atmosphere at every England game.  That is normally the job of the players.  Where is the Telegraph when you actually need them to do something useful, like find out that the trumpet player likes to take a backhander once in a while?