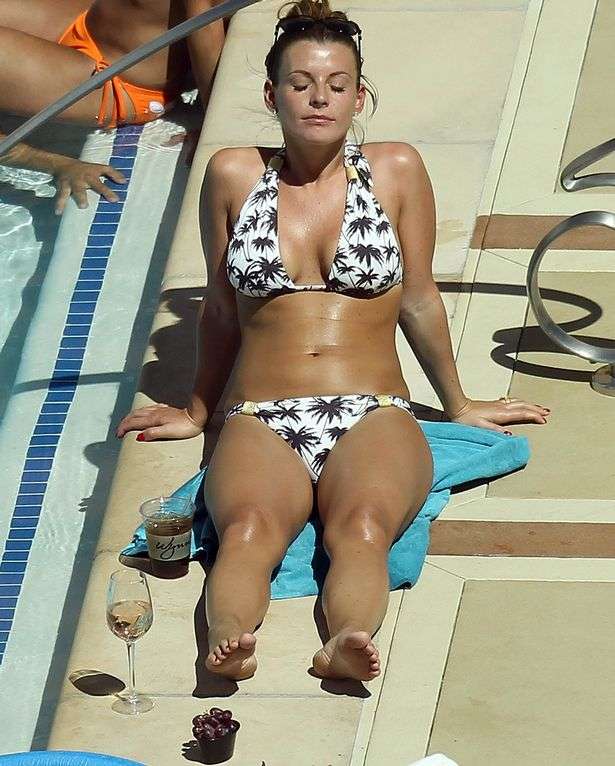 You know it is still international week when the ONLY bit of Premier League chat that caught my eye was Riyad Mahrez telling us Arsenal were “interested in signing” him over the summer.  Hardly puts you in an exclusive group that, Riyad.  If you have a pulse, play in an attacking position and don’t actually expect to sign for Arsenal then you were very much on that list of targets.

Gareth Southgate is growing on me, off the pitch anyway.  England’s “interim” manager had the confidence in himself to sit next to Wayne Rooney and tell him he was being dropped for tonight’s match.  If he is trying to get the fans onside he is going about it in the right way.  All he needs to do now is get the side playing some football the supporters can buy into and he is a shoe in to be sacked after another dismal World Cup.

Still, Wayne has the missus to stick up for him.  She took to Twitter to defend her husband, saying “other people have feelings too.”  She did have a point that it cannot be very nice for their five-year-old boy to be asked at school why people boo his Dad.  Still, rather that than ask about some other skeletons in the closet, eh?  Working on the theory that the Rooney’s are highly unlikely to ever read this column I will continue in the same form as I have done so far this season, which is probably exactly what Wayne is going to do himself.

Spain’s Gerard Pique gave TFTTF food for thought in the post-Albania-beating Spanish press conference.  The ex-United defender said he would call it a say after the World Cup as “people seem to not want me to play for Spain.”  There are still quite a few England players that might want to take that on board.

Don’t worry folks, the world will soon be looking at the Premier League once more!