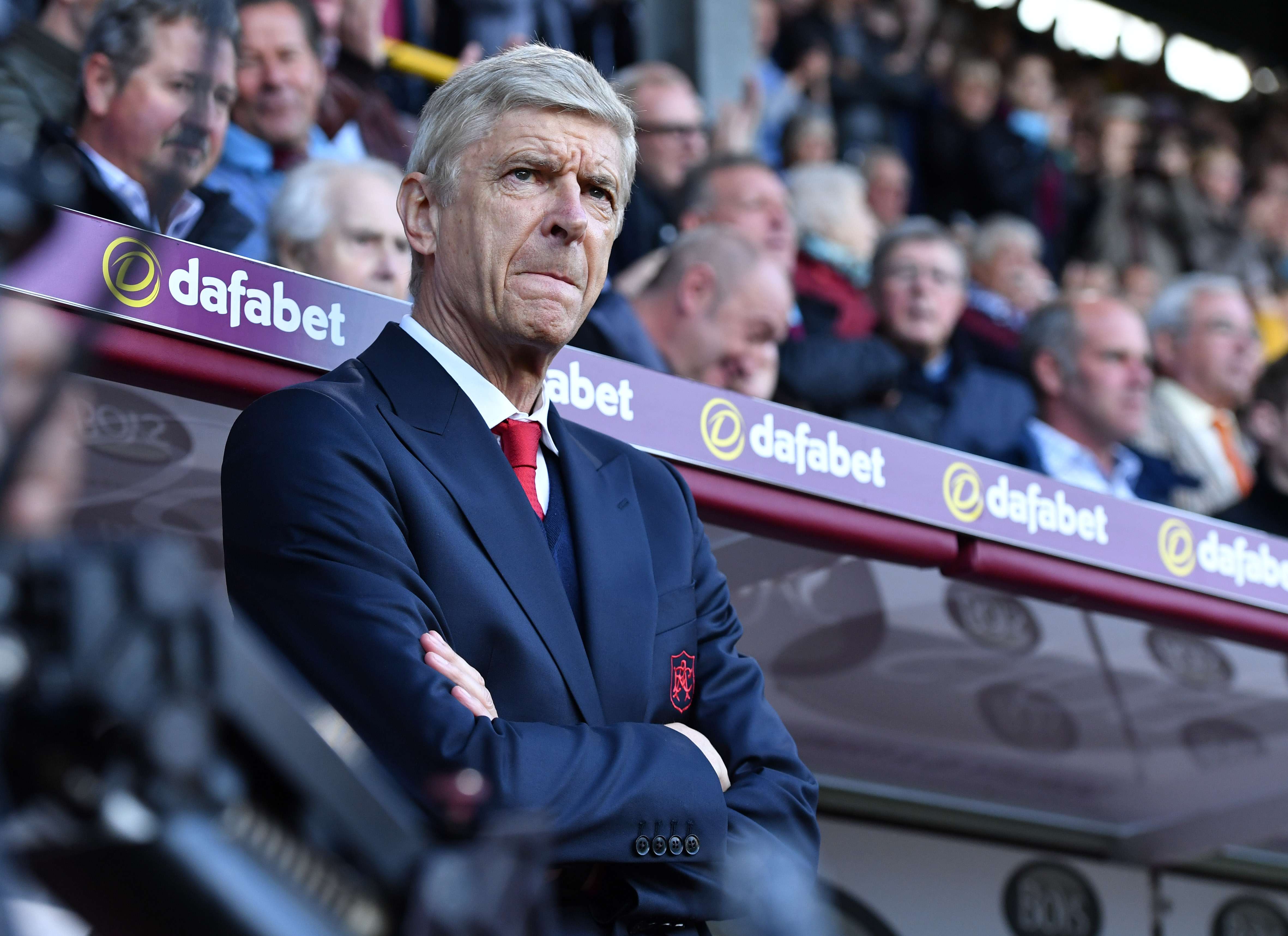 The way I’m looking at things currently, Arsene Wenger may actually be converted to a lover of the international break. For the first time in my living memory, the Arsenal boss finds himself half way through the break – which he has openly professed his hate for – without a player picking up an injury whilst away on duty.

This is surely a first, however there is very much a good explanation for this. Every other international break for as long as I can remember has seen Arsenal players playing all over the world, as some of the best players in the world. The difference now is that this really isn’t the case anymore. With the exception of metal-headed Petr Cech, and everyone’s favourite of Snow White’s seven friends Alexis Sanchez – Arsenal really don’t have too many players to boast about.

An Arsenal squad usually goes into the break looking like they could beat Barcelona, and comes back looking like Hull’s squad for the first game of the season. The days like this are long gone, however, with even Tottenham – a team that managed to finish third in a two-horsed race – providing the world with some great footballers.

Arsenal’s fall from international grace is evident through players specifically, you need look no further England contingent in Arsene’s squad. Walcott, Ox, and Gibbs. Three of England’s finest young talents over the past 10 years, each of them with bags and bags of potential. Have they ever seen this potential through? Have they buggery! Three players that may as well have moved to Man City the amount of playing time they get, their LinkedIn page probably has their job title down as “Professional Bench Warmer”. I’m pretty sure Scott Sinclair managed to start a higher percentage of games for City than these lot have for Arsenal combined.

It’s not a problem that people are unaware of either. Nothing I am saying in this article is particularly ground breaking (other than suggestions that Arsene may end up loving the break), however that doesn’t take away its message. People look to blame the England manager for our failures as a national team, but the problem lies much deeper than anyone has ever really thought about it.

Arsene Wenger is England’s problem really. He hates it when his players play for England. He doesn’t seem to want to take the England job (fair play to him, I wouldn’t want it either – not unless you get the Allardyce £400k package). But the biggest problem England have when it comes to Arsene Wenger – his team selections. This is a man who, rather than showing any faith in the goalscoring ability of Theo Walcott – a player who went to a World Cup whilst sitting his exams at school – he re-signed a 34 year old Thierry Henry on a loan deal. He brought back Mathieu Flamini and would chose him over a (supposedly) fit Jack Wilshire for Christ’s sake. Wenger is the kind of manager that is looking at Wayne Rooney now and thinking “bloody hell, this Rooney lad is something isn’t he?”

Arsene Wenger may not like the international break, but if he saw the way he’s single-handedly screwed England over – it might just change his mind.