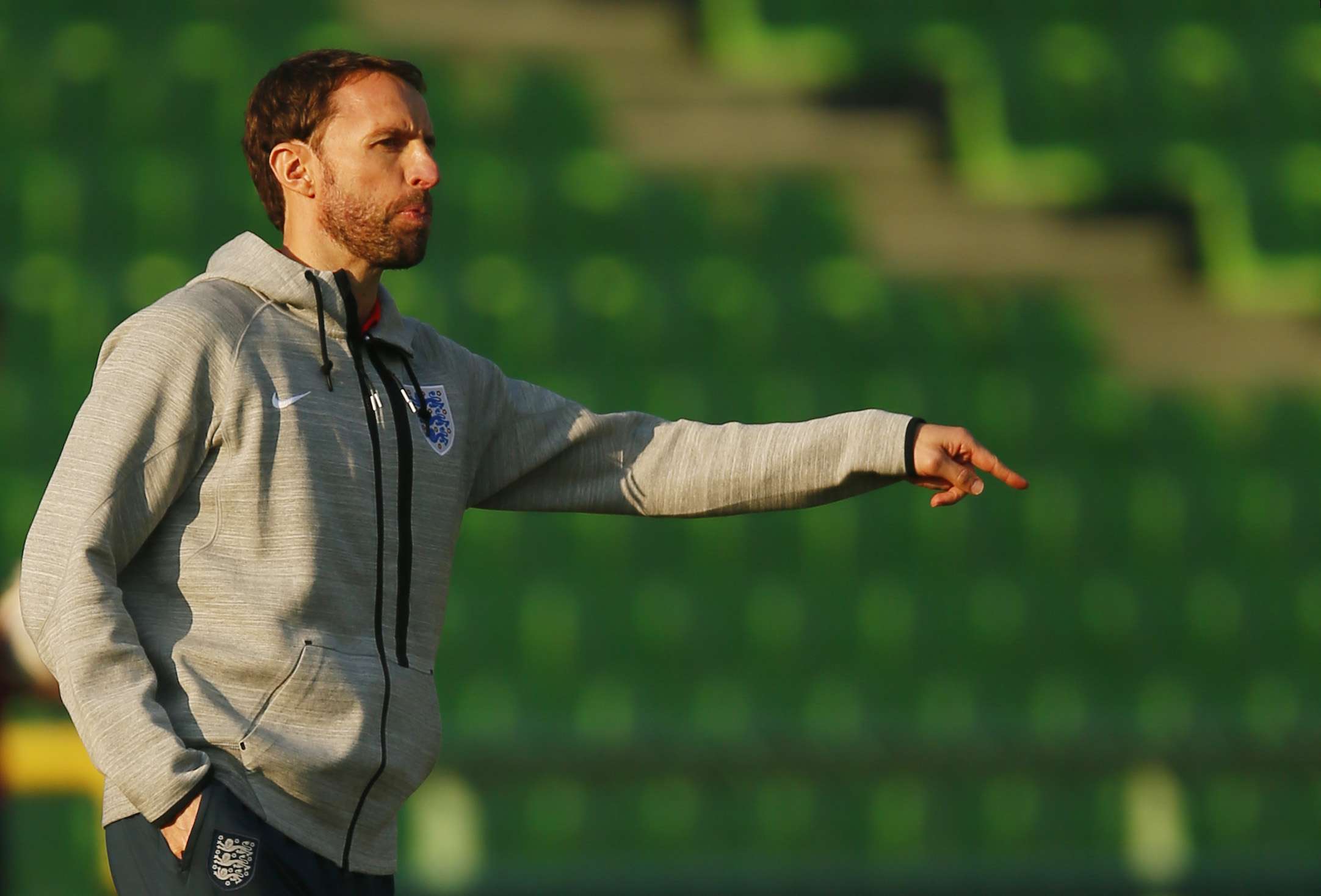 You’ll all be glad to know that Premier League football returns this weekend, and soon enough we’ll all shut up about international football. No one really finds it that interesting when it isn’t squad announcing time, because even during the 180 minutes of football you get to watch England “compete” in during the break – it doesn’t get more exciting than a list of 23-25 names.

However, until the ball is kicked and normality is finally resumed – I have one last potential international story that will blow your brains out. After Southgate’s perfectly average start as interim manager, I’m sure the FA are looking around for any possible candidate other than him to take the job. Fortunately for them the hard work has been done for them. With all the stories of Marmite price rises (paying a premium on something English is nothing new in football) you may not have noticed this candidate burst onto the scene, but he embodies everything England need from a manager. The man I am referring to is Kumbuka the gorilla.

How on earth can a Gorilla embody everything that England football needs I hear you ask? Well it’s a good job I’m about to explain isn’t it? Firstly – I point you to what we clearly lacked in a game where you can’t score against Slovenia: an attacking presence. Kumbuka the gorilla showed the world yesterday that he isn’t afraid of attacking. Rumour has it that he smashed through a window in order to escape his enclosure. At times watching England it’s as if there is a cell keeping them out of the opposition box, but that would be no problem for a Kumbuka-managed side. Not one to let that keep him out, we might finally see an England striker willing to risk it all by running at his “cell” that stops him from scoring – the opposition defence. I can picture the confused look on the defenders’ faces as for the first time in his career, Harry Kane runs at an opposition player to try and take them on.

Southgate himself didn’t do any favours by saying that England needed leaders before picking the same players as Roy did (more on that here). This is made even worse when you compare Southgate and Kumbuka on their leadership qualities. Sure, Southgate has both captained and managed at international and club level – resulting in victory. However, Kumbuka had the initiative to do something by himself. He didn’t need someone telling him what to do, he just went out their and did it. With someone like this gorilla in charge, leading by example, maybe finally we would see Wayne Rooney reach his full potential rather than pass the ball back to Gary Cahill. A strong leader, Kumbuka wouldn’t be scared of damaging the egos of the players, and he certainly wouldn’t be intimidated by the press.

With a smash and grab attitude and a strong sense of leadership, Kumbuka genuinely embodies everything England managers have been missing over recent years. We all know we can pass the ball for 90 minutes and even send those sat in front of the England band to sleep, but what we have never seemed to be able to do is to put the ball in the back of the net.

This article started off as a bit of a joke, but the more I think about it – the better a fit this gorilla actually seems for the England job. A depressing thought for England supporters everywhere.