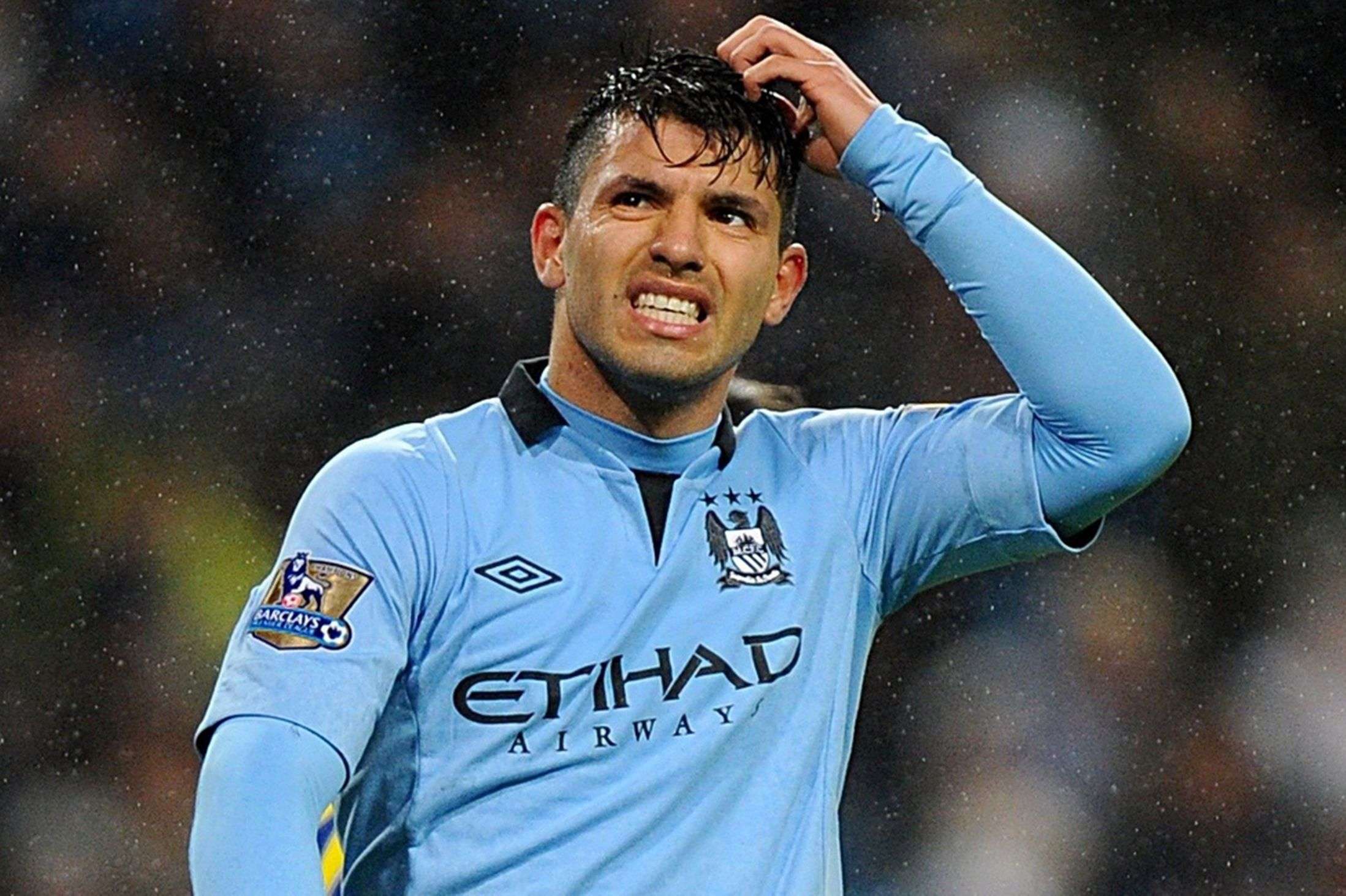 On Saturday, Everton goalkeeper Maarten Stekelenburg put on a masterful display to ensure the Toffees took away an impressive point from the Etihad Stadium. Some claim he had toffees stuck to his goalie gloves to ensure ultimate stickiness, however, this has not yet been confirmed by undercover Telegraph reporters.

It was actually a very good weekend for goalkeepers playing the top teams with West Brom’s Ben Foster doing the business against Tottenham Hotspur as they were also held to a 1-1 draw.

However, most importantly, it was a good weekend for football fans in general (except City fans). This is because Saturday’s match against Everton proved that even footballers of Kun Aguero and Kevin De Bruyne’s calibre are crap. We could specify that they are crap at taking penalties, but let’s just say they are crap in general because that’s more fun. Premier? More like Premier Inn. (Note: we have nothing against the Premier Inn)

Fine, fine, fine they are not rubbish – but they are incomplete, just like us. Doesn’t that make the world a slightly more agreeable place to live in?

Two of this season’s shining lights took what can only be described as feeeeeeeble and peeeeeethetic penalties against Everton. Both lacked power and direction and for that we must all be truly thankful. Most thankful of all though, of course, Mr Phil Jagielka. Phil must have done two very large acts of kindness this week to be let off the hook in that fashion, twice. (Remember Phil, you only have two kidneys).

However, on Saturday, most people probably didn’t appreciate how wonderful this penalty situation was, because most people were pondering something else entirely (although still football related, obviously). Instead of millions of fans leaping off the sofa and triumphantly yelling, ‘We are all human, and so, so crappy, hurrah!!!’, millions of fans were thinking “F*** – my fantasy football team!”

As is so often in life, the moment we begin to rejoice in someone else’s downfall, is inevitably the moment we fall down ourselves, tumble off the sofa (dragging a few pillows with us), onto the floor screaming “but I had Sergio Aguero as my captain and now he’s -72,000 points, and De Bruyne was my vice-captain, and although I don’t understand what that means, it can’t be good!”

That’s why we like football isn’t it – the tricky, little so-and-so.

But TFTTF thinks that on this occasion we should take the Fantasy Football hit, because let’s face it everyone did rubbish this week.

Instead let us remember that however awesome Aguero is in front of goal, however much dough De Bruyne will rake in over the next few years, however many pats on the back/butt they receive from Senor Guardiola, that when it comes to standing on the penalty spot, we are all just as rubbish as each other.

Except for Aguero who is double-rubbish because he also missed one for Argentina mid-week.

Yes silky-smooth, golden-booted Premier League ballers are just like you and me.*

*Unfortunately regardless of all this David Silva still seems to be pretty much the perfect footballer. (Except for the fact he isn’t called Golda, obviously.)