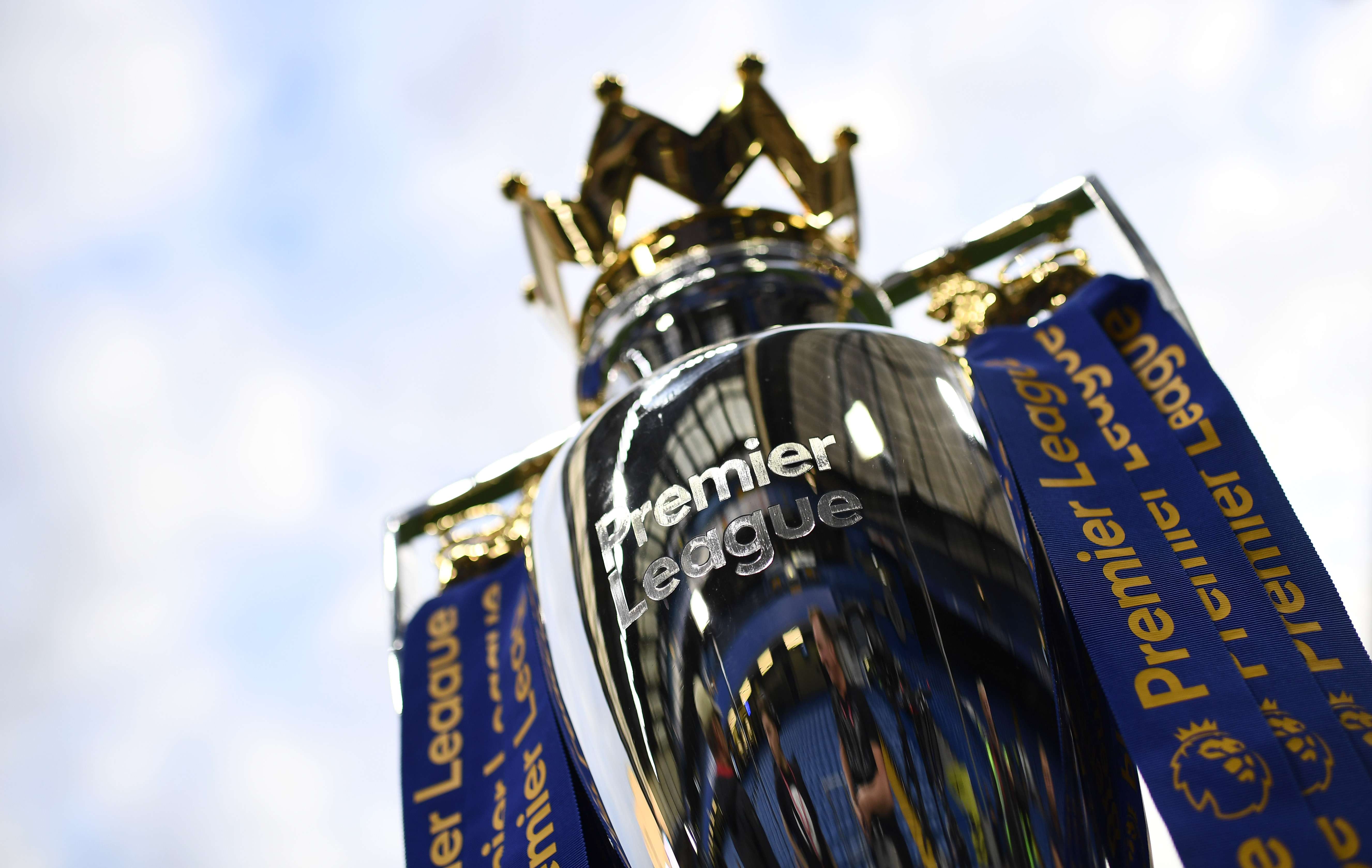 Watching Leicester City this season has been painful. Yes, they famously overachieved last time round and yes, we all know that defending the title is a near impossibility for anyone. This said, seeing The Foxes get torn apart by Chelsea on Saturday was hard to stomach. It was a bit like watching a nephew play trombone at a school concert. He was great at the last one and you applauded and smiled. This time round, he cannot get through the first two bars of Land of Hope and Glory.

If watching Leicester struggle wasn’t bad enough, the situation was made much worse by the verbose, laser beam falsetto of Peter Drury.

Sometimes, there is nothing better than a great commentator. Many of my favourite football memories have been immortalised with the help of a John Motson, Barry Davies or Martin Tyler- welcoming voices, sharing their love of football and adding value to the experience. I cannot say the same for Peter Drury. Every encounter this man describes quickly becomes a theatrical monologue battle against himself.

At Stamford Bridge, as usual, Mr Drury’s Adjective and Creative Word Order Festival began as the teams walked out onto the pitch. We were introduced to  ‘The reigning monarchs at the castle of those they dethroned’ as ‘the glories of yesterday fade into the ambitions of today.’ I’m sorry, I thought I was watching a Premier League game, not Game of Thrones.

This was no commentator. This was a man who had hijacked a football game and turned it into his own improvised Shakespeare festival. At his side was the ultimate mumbling contradiction, Jim Beglin. The latter clearly reeling from the wordy big hits of his colleague. But Mr Beglin is a professional and as Chelsea grew in confidence, so did Mr Beglin. ‘Red has not been Chelsea’s favourite colour to play against so far this season,’ he offered.

As the game took shape and Chelsea took charge, Mr Drury assumed the position of supreme broadcasting lyricist and nobody was going to stop him. The transmission became less about the football and more about Peter Drury reincarnating Laurence Olivier, but with a much better thesaurus on hand and a captive sofa-bound audience of millions. I turned off at half time. Probably a good thing since both my soft spot for Leicester and my ears were beginning to hurt.

It got worse on Monday night. As I sat down to watch Liverpool battle United, there it was again; that incessant booming iambic pentameter, building to a crushing crescendo as he screamed ‘this is history, this is culture, this is civic pride this is music and art. The Albert Dock, The Manchester ship canal…this is them…this is us…this is sporting enmity…this is football…this is Anfield.’ The supreme orator was now channelling Winston Churchill.

Now, a commentator is not an essential part of a football match. The players, coaches and fans at the stadium cannot hear you and most of the television audience still have the use of their eyes. What is also telling is that football does not need much description, as it is a simple game to understand- one of the reasons for its global popularity and inherent beauty.

A great commentator is the voice that lets the football do the talking, trusts his audience and draws in the viewer. He adds value to the experience, giving us insightful commentary into what we cannot see- the sense of anticipation, anguish or joy in the stands or the hostile weather conditions. Either way, it is not about him; it is about the game he is watching.

In the matches attended by Peter Drury, his ‘mini me’ Mr Beglin and their tortured microphones, it is all about Mr Drury.

‘Why not turn the sound off?,’ I hear you cry. Well, I do and it works to a certain extent. The problem is that one of the defining characteristics of English football is the crowd, the songs and the unique atmosphere. I want to hear the supporters baiting each other and the players. I need to hear the crunching tackles and foulmouthed defensive midfielders screaming into the pitch-side microphones. A wonderful solution would be to have the option to listen to no commentary at all and only be provided with the sounds from inside the stadium.

Maybe I am wrong to complain about Peter Drury. Maybe he is a maverick- an auteur whose noble ambition is to add colour, drama and panache to the Premier League. I’m sure Mr Drury is a nice man. I’m sure he pays his taxes on time, drives carefully and does not insult minority groups. I have nothing against him, but his invasion of my living room has become toxic.