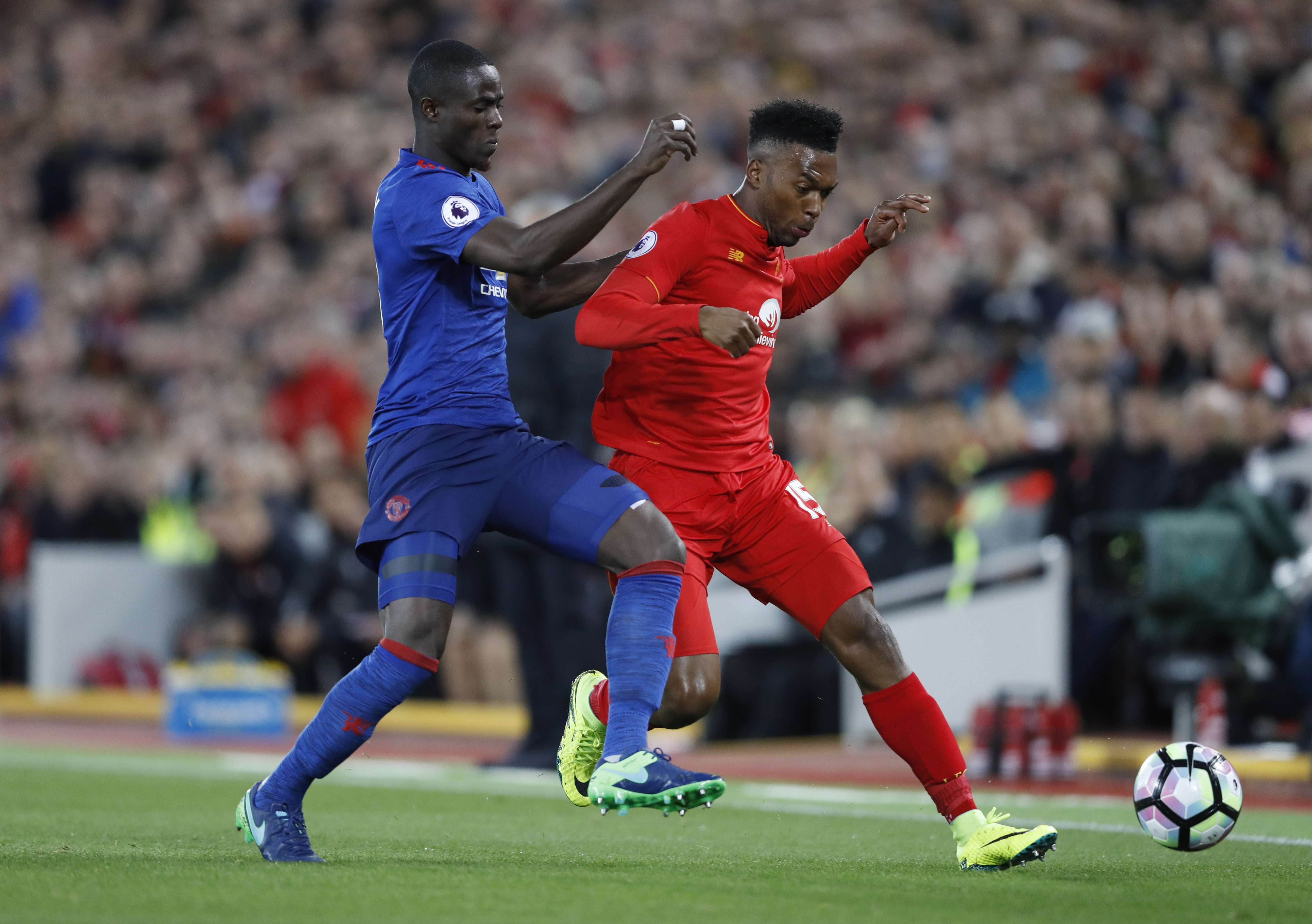 Really?  You expected different did you?  After all the Sky build up and hype you really thought we were going to have a blockbuster, a bonanza of goals?  Shame on you.  You are familiar with the work of Jose Mourinho, are you not?  To be fair to United, their back seven did look particularly well drilled at Anfield.

For me, the kiss of death was the black cat on the pitch before the game.  Zlatan never plays well when a black cat has been on the pitch before the game.  Actually, the other issue I had was Ryan Giggs.  I am seeing more of him than the missus right now, which is worrying.  That said, Giggs could well turn out to be the complete opposite of Gary Neville.  Where Gary is a world class pundit and turned out to be a poor manager, could Giggsy be the other way round?  He certainly has a tick in the first box.  Just a theory, we will probably never find out.

Back to my original point.  Did anyone think Jose would look at Sky’s desire for the game to be a classic and go, “well I suppose they pay my wages in some way, five strikers it is!”  No, he was always going to bring a slightly more expensive version of his bus and frustrate the hell out of Kloppo.  Global superpowers these clubs may think they are, but they served up something akin to Stoke and Sunderland sadly.  It was if the ball had fallen out with everyone on the pitch as nobody wanted to spend any time with it at all.  Except De Gea of course, he just magnetically attracted it in the same way Donald Trump magnetically attracts stupid things to come out of his mouth.

Paul Pogba needs to play in areas where he can have an impact on the game, and as one person put beautifully on Twitter those areas might well reside somewhere in Serie A.

Is Mourinho just a financially doped Tony Pulis?  It’s hard to argue against that at times.  Apparently Wayne Rooney could have become the Premier League’s record scorer of away goals had he been allowed anywhere near the opposition penalty area in his ten minute cameo as a second right back.  The safest bet of the day was that record remaining intact.

Anthony Martial was having a very good day until the squad was announced, having called out The Mirror for completely fabricating an interview they claimed to have had with him.  Christ, if players start worrying about things being fabricated then this column is right up a certain creek with limited paddling options.  Mind you, I doubt they read it.

Moving away from “Red Monday,” Antonio Conte has decided to try and chop of the head of the dragon at Chelsea.  Yes, he wants Emenalo out which is a very brave move from someone who is rumoured to be on his last legs already.  Conte would rather bring in someone that might have an eye for a decent signing, and the man with those spectacles is a guy called Sebatini.

If you want to upset Arsene, you simply ask for a lot of money when it comes to contract renewals.  Ozil’s eyes nearly popped out of his head when he heard Arsene’s response to his wage demands.  Ozil’s deal runs out in 2018, so there is every chance neither of them will still be there by the time this is even a little bit relevant.

PS:  I’ll be on FANTVuk as usual tonight, but at the later time of 21:00 GMT.  Apparently I need to be shifted after the watershed.  No idea why, my views aren’t that offensive.