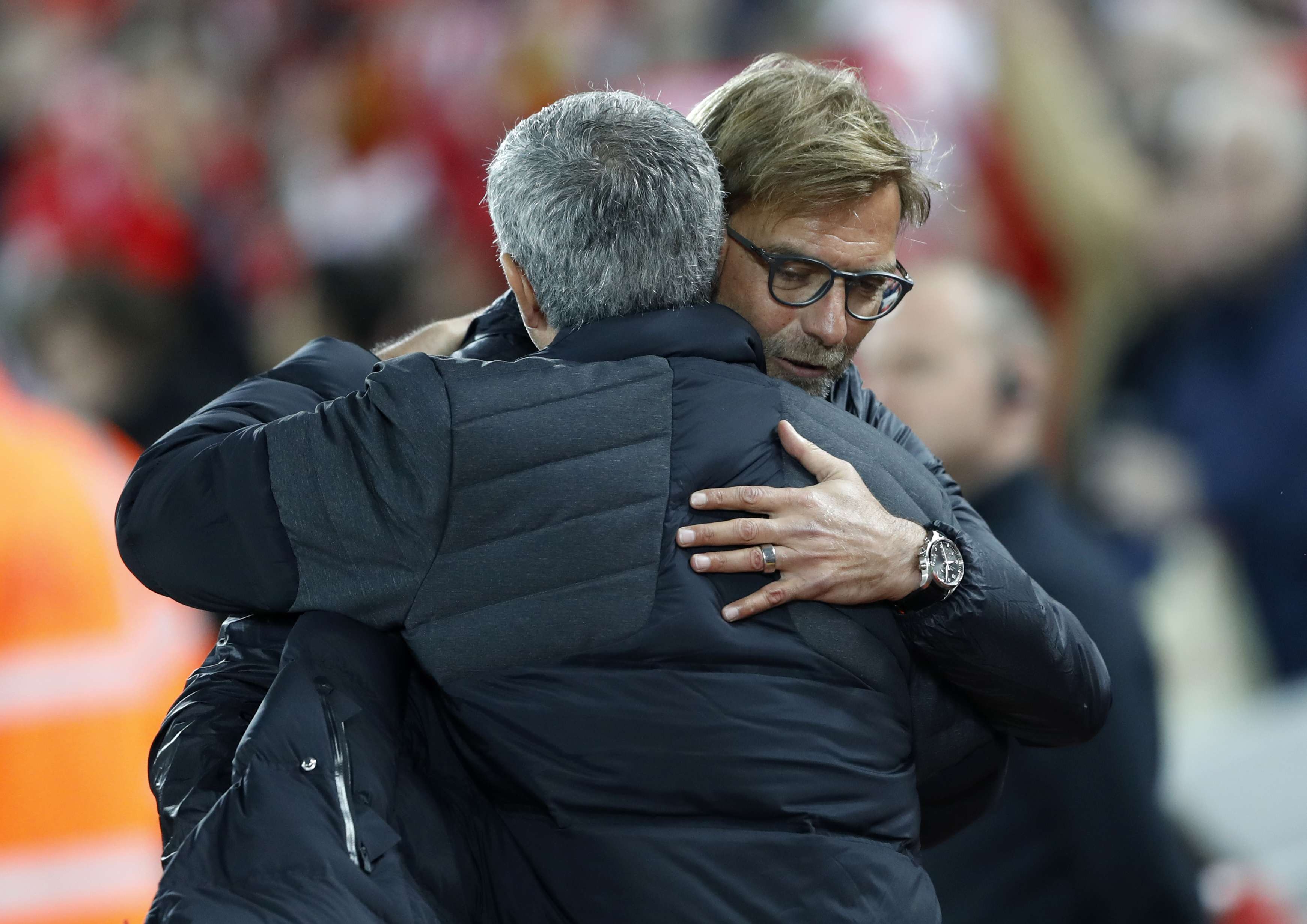 Probably too much time and effort has already been wasted on Liverpool’s match with United, but there were still a few more things to clear up on Tuesday.  Mourinho thought he could quickly distract everyone from United’s negative play by calling Liverpool “cautious.”  For me, that was the ultimate “your mum is fat” batted back with “no, your mum is fat” routine from a bad 80’s USA sitcom.  Apparently Zlatan was “happy” with a point which is interesting as he looked far from happy throughout the snoozefest.  Mind you, if you were relying on Ashley Young to get the ball into you, you’d look far from happy too.

Arsene kept a perfectly straight face when telling the world he has always believed in Theo Walcott and that he always wanted to keep him.  Actually, I believe the second bit because the amount of players that have walked away from Arsenal over the years, Wenger must have been delighted he had managed to persuade one of them to stay.  I’m sure Arsenal fans are also delighted that their manager learned from his mistakes in parting with Cesc, RvP, Viera, Overmars and Anelka when most were in their prime to keep the guy who thinks he is a centre forward.

The Champions League was back in full flight last night which means, of course, Leicester City came out to play.  The English Champions remembered what they are about, which of course is give the ball to Mahrez and let him do the rest and hope that Kasper can keep them out at the other end.  The Algerian scored the winner against Copenhagen leaving the Foxes with more Champions League points than actual Premier League points.  The only way they could top last season’s story would be to win the CL whilst getting relegated from the PL.  I’d pay to watch that TV show.

Spurs battered Leverkusen in the first half to find themselves battered in the second and, somehow, the game ended 0-0.  Spurs have had 43 shots in the Champions League this season yet only two have hit the back of the net.  Maybe they do need Harry Kane after all?