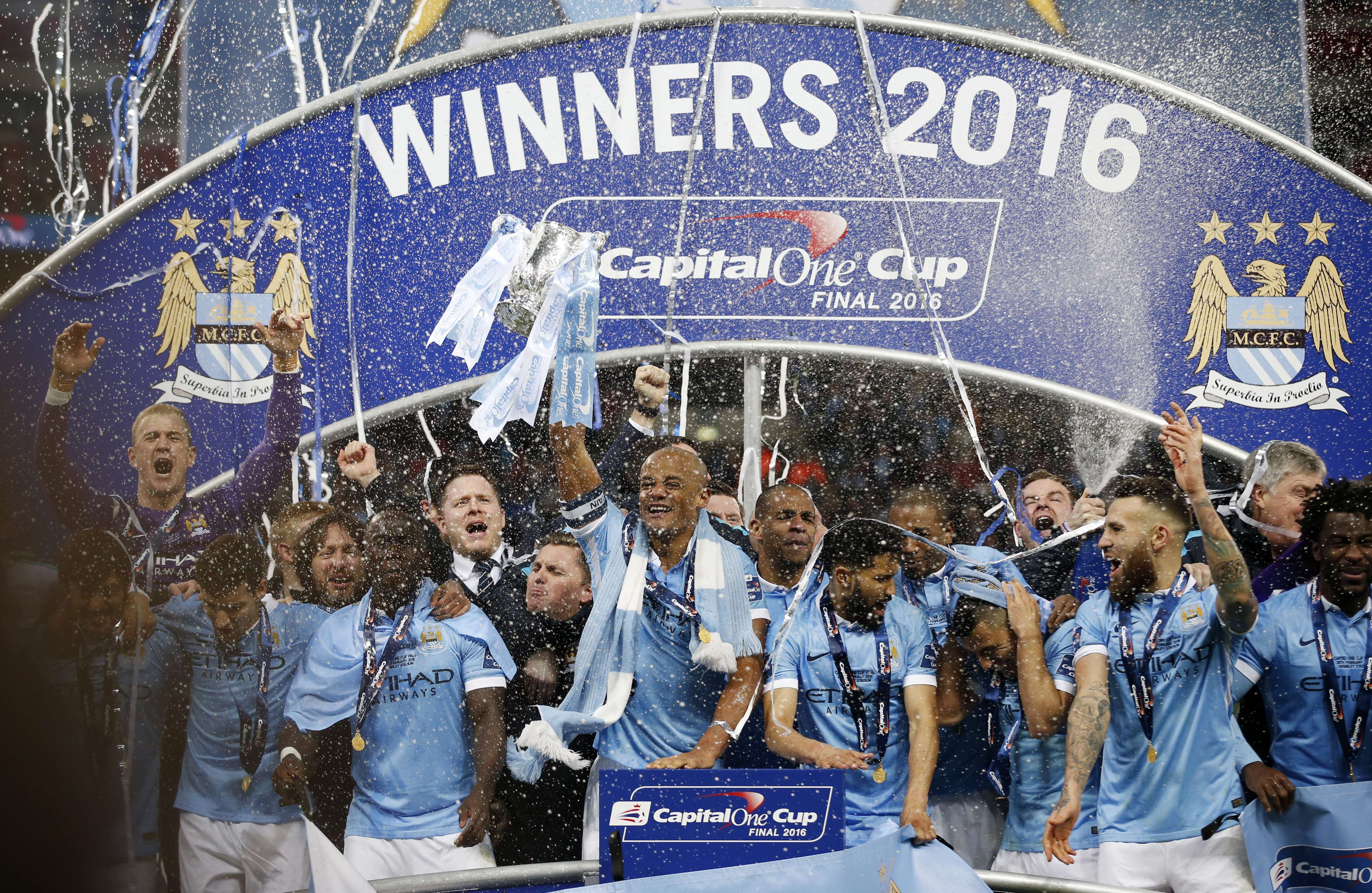 The Milk Cup. The Worthington Cup. The Carling Cup. A list of things no teams from the top flight ever seemed to really care about. Fielding their second, or even sometimes third, string team and treating it as a chance to give the next generation a time to shine – the League Cup has never really been taken seriously, regardless of the sponsor. That is, until it became the EFL Cup.

Imagine calling something that is referred to as the League Cup the English Football League Cup. Pretty stupid isn’t it? Pretty sure the whole point of a nickname is to make it shorter, and they’ve just made the name longer. That was the case, then they reduced it to the EFL Cup. But this three letter reduction hasn’t just reduced the amount of time people spend saying what games they’re not going to be watching midweek. Nor has it just made the Cup something that Americans love to say, it has also – somehow – managed to make people care about the competition.

This is a feeling that very few people, from Chairmen right the way through to armchair fans, had never experienced before the start of this season. Yet here we were in the round of 16. That’s right, the round of 16 – a round that we only ever care about in international competitions. Although, that’s only the case because that tends to be the last round we get through to… I digress. In pubs and living rooms up and down the country, people gathered around TV screens to watch a Manchester derby. Sure, this is quite a big game as it is, but given that it’s been just over a month since the last derby – this fact alone isn’t enough to get people excited. No, people – the EFL Cup setting was the deal breaker in this instance, so that name change has really paid off.

Given that Leeds United are still in the cup, you’d expect their fans to be the most excited by the competition, however Manchester United fans could well be the most excited of the lot. I’m not sure whether that’s because of Jose’s fairly disappointing start, or after the past three seasons they’re now used to such poor league form. However, they do care. Everyone cares now. Some would argue that this is because after my beloved Leicester showing everyone up in the league, people are competing for everything. I, however, would argue that the main reason for this is the name change. Let’s face it, it’s very difficult to get excited for Milk, Worthington, or Carling…