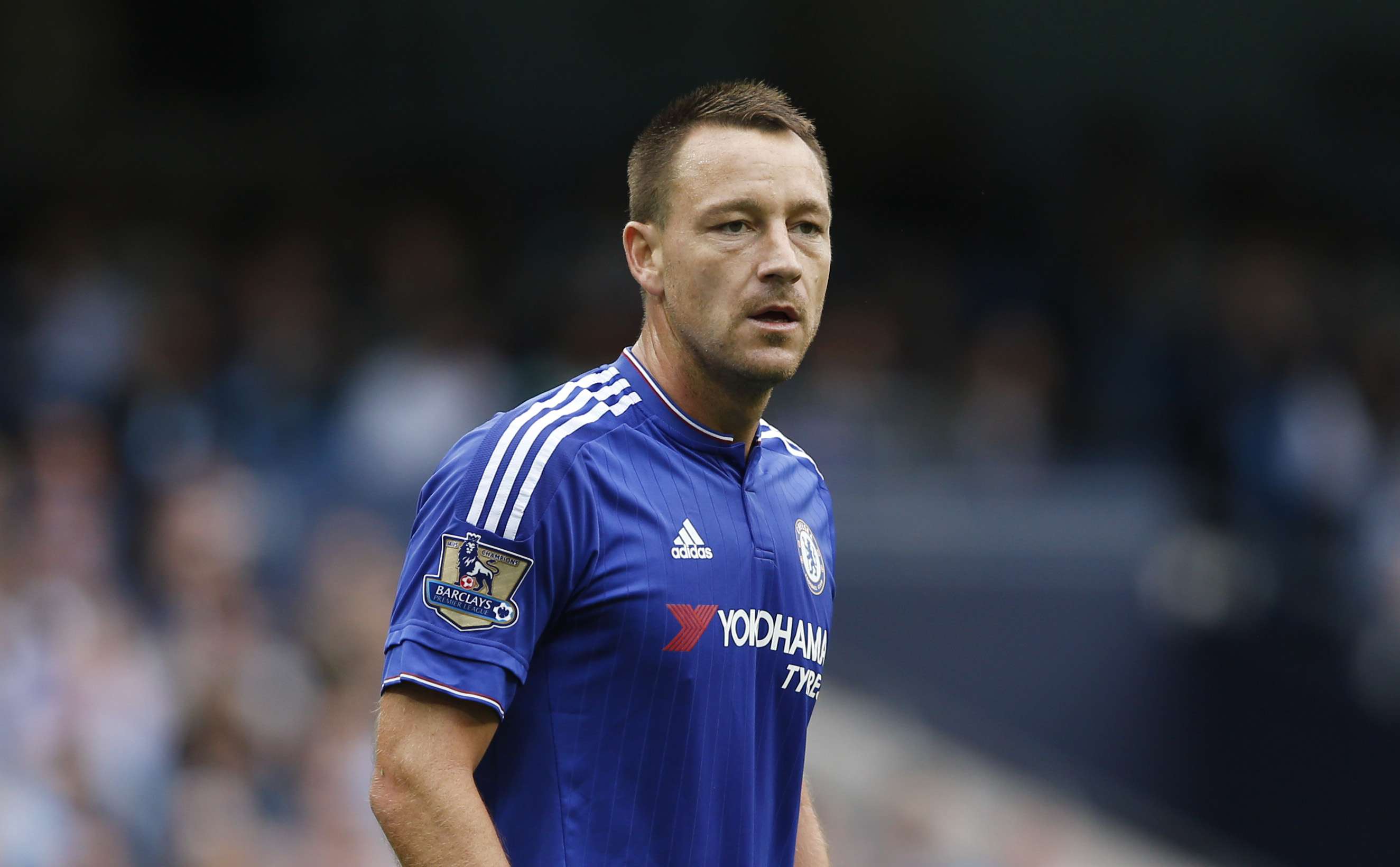 You have to love football.  It has a beautiful way of putting any level of pundit it in their place with no more than one second’s notice.  Keegan in 1998, when Batty missed his penalty.  Most of us with Leicester last season.  And last night, beautifully on FANTVuk, the Spurs fan telling us that Sturridge was no threat on live TV as, yes you guessed it, Sturridge put Liverpool ahead in the much adored EFL Cup.

Suddenly this EFL Cup thing has sprung into life.  Liverpool want to win it because Kloppo is still down in the dumps at losing in the final last season.  The German seems to have read Ferguson’s manual on how to rotate effectively and his supposedly weakened side saw off Pochettino’s supposedly weakened side 2-1, Sturridge sticking two fingers up to Jonnie Vance in the nicest possible way.  These weakened sides though, full of internationals and academy players that will be millionaires by the time I have finished writing this column.  They’re not that weak really are they, I mean it’s not as if they are starting with Wayne Rooney.

Speaking of Rooney, he can’t even get in United’s League Cup side now.  Many United fans have been screaming for Carrick to be in the side ahead of Fellaini because, you know, he can pass a ball to a United player and spend more time in the correct position on a pitch than not in the correct position on a pitch and isn’t a walking red card.  They finally got their wish against City who saw Pep pretty much select a B team as, well, it’s only United in the League Cup, isn’t it?  But it was Pep who misread the situation as this was the Jose we’ve been expecting!  It’s taken him three attempts, but finally he got the 1-0 win against a big rival he has been aiming for!  Mata scored the goal that saw United move nearer another day at Wembley.  You’d back them to win this EFL Cup now, wouldn’t you?  Maybe after that result Zlatan will be able to persuade a few more City fans to turn red.  I suppose in the name of consistency I should be banging out digs at Pep left, right and centre now.  Give me a few days, I’ll warm to the idea I am sure.

In other United news, central defender Bailly is thought to be very relieved that he is out until Christmas just in case Mourinho has been sacked by then.  Yeah, that joke was written before Mata scored – doesn’t work as well now!

I hate to point the finger at John Terry and say “mate, they were winning when you weren’t in the defence” but, as the results tell us, they were.  Football is as inconsistently crazy as ever this season as West Ham, absolute dog turd until Bilic had a hair transplant, beat Chelsea, superb in recent weeks, 2-1 at the London Stadium.  Maybe, just maybe West Ham will get going now?  They’ve never won the League Cup, which was a fact that surprised me.

Hull City got a much needed win in a tricky tie down at Bristol City.  You know Bristol City are in the mood for a cup run when they rest their Chelsea loan sensation Tammy Abraham, who might have been tired from being up all night texting JT.  Hull skipper Michael Dawson is back, which will improve Mike Phelan’s mood no end.  Arsenal and Reading have a fair bit of recent history in cup competitions, but it was a routine Tuesday night for Arsene’s boys as they saw of Jaap Stam’s men 2-0.  Gogglebox’s very own Oxlade-Chamberlain scored a brace, reducing the chances of him being Arsene’s next Jack Wilshere.

I’m sure we’ve all creatively enhanced what our actual income is when trying to buy something on credit, no?  The Telegraph have been at it again showing how much they hate football and are looking to bring it down one tiny brick at a time.  Allegedly, the Pozzo’s faked a bank letter to show they had the money when purchasing Watford back in 2014.  I know, they’ve really messed the club up since haven’t they?  There is no way they are fit and proper owners with experience of running football clubs across Europe.  Get them out and get more Chinese investors in!

There was quite a nice piece on things that had happened since Jack Wilshere played 90 minutes of football the other day.  I can’t remember any of the things on the list, but it led me to discover that Newcastle United have won a Premier League game more recently than Sunderland.  As we move towards November, that does make me smile.  Sunderland carried their Premier League form into losing away at Southampton in the EFL Cup.  It’s glum being a Mackem.