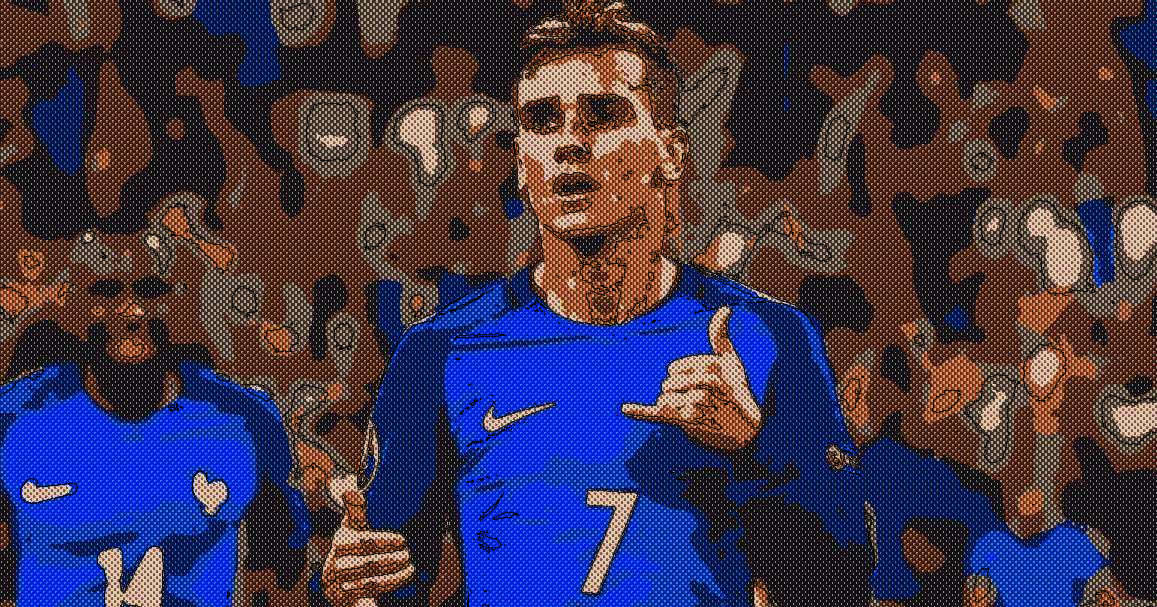 The events that transpired in the friendly between France and Spain could have far-reaching implications on the beautiful game. Video Assistant Referee (VAR) or ‘video technology’ was used for the very first time to aid the decision-making process and it may have already fallen foul of at least one superstar.

Antoine Griezmann, whose goal was disallowed by VAR, has reportedly given up his trademark ‘Hotline Bling’ celebration and is said to be planning something more traditional for his next goal. A friend of the Atletico Madrid striker, on the condition of anonymity, told us, “Griezy just hasn’t been the same since that game against Spain. He says he is done with technology and wants to go back to an era when you could be a wee bit offside and not have your goal chalked off in front of millions”. He added, “I was worried when he stopped responding to our texts but today I found his dog on my porch, holding a piece of paper in his mouth. It was from Griezy, asking if we’d like to hang out. It’s heartbreaking, it really is”.

We tried to reach Antoine Griezmann for comment over email, Twitter and Instagram but received no response. However, this morning, Griezmann’s teammates’ social media accounts have been flooded with videos of training in which the striker is shown scoring a goal and running towards the corner flag where he pulls out a pencil and paper from his socks. The video then shows Griezmann writing something on the paper, turning it into an aeroplane and tossing it up in the air. He does this after each goal, giving credence to rumours that this might be his new celebration, after all.

We’ll leave the last word to Paul Ince, who summed up the situation thusly: “Football is about being wrong. If not, what am I doing here? What do you need pundits for? You’ve just gone and ruined a footballer’s life, deprived him of his emotions, sent him back to the dark ages, darling. And I can’t have that”. Indeed.