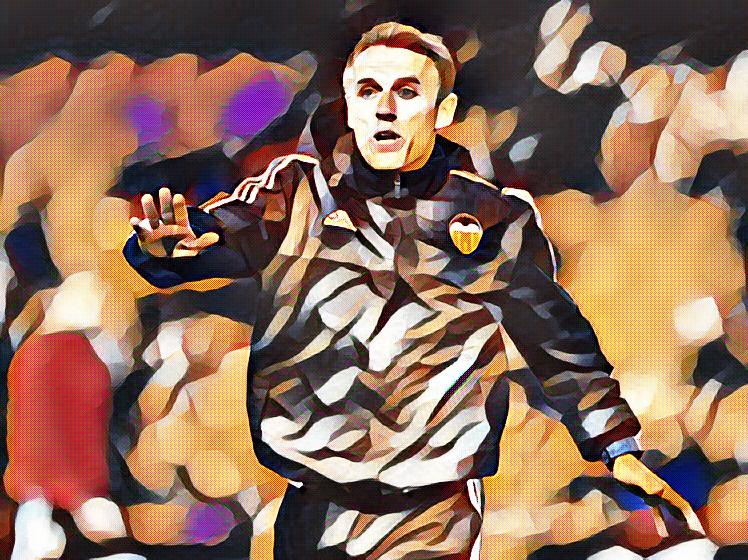 It must be difficult to be Phil Neville, mustn’t it?

Imagine being inside his head or, even harder perhaps, finding something interesting there.

This may be the stuff of fantasy, which is probably why I started thinking about it on Sunday when watching the BAFTA awards ceremony in London. Never mind the usual accolades and gongs, this year seemed to be more about who could be the loudest prophet of hope, while wearing black on the red carpet; how all women were created equal (with men) but some women were clearly more equal than others, and how Emma Watson donated £1 million to the new ‘UK Justice and Equality Fund’ just to show that not all child actors disappear without trace when they grow up.

Pretending to be a successful female scriptwriter – as so many at the Royal Albert Hall on Sunday would fantasise about – I thought that Phil trying to follow a script might be illuminating.

Me: So, Phil. You’ve selected Anita Asante for your first England women squad. What was your thinking behind this?

Phil: Ha ha. You’re teasing me (but I quite like that in a woman). I asked you to ask me an easy one for starters – just until I got warmed up.

Phil: Over-rated and poxy little ground. We should never have lost to them in the Cup. I would never, ever knowingly give anyone from there the time of day. It’s just the way I am, right.

Me: But Anita plays for them, as does Hannah Blundell?

Phil: Not a great name is it? Let’s be honest. Hope she’s not a defender – can’t afford to give penalties away with mistimed tackles, just when the game is won.

Me: But you said that ‘the door is not closed to anyone’.

Phil: You’re putting words in my mouth, love. I think you’d find – if you’d done your research properly instead of getting the kids off to school or making the beds – that they come from either Greg or Martin.

Me: Your bosses at the FA?

Phil: That got me the job with absolutely no experience of women’s football, yeah. They’re trying to educate me you see.

Me: And is it working – this education?

Phil: Wait until we go off camera and I’ll show you a few moves!

Me: Anita claimed she was poorly treated on race grounds by your predecessor.

Phil: I have always maintained that it’s a marathon, not a sprint.

Me: So, Anita being black and your paying some kind of allegiance to the Time’s Up movement was not part of your consideration when selecting her?

Phil: You do use some long words, don’t you? Not just a pretty face eh! Ooh, the silent treatment … OK, no, I never gave it a thought. Besides, Alex Ferguson’s given up now and it’s up to us – the crass of 92 – to carry on in his footsteps. I don’t need a watch because I never go anywhere without my mobile phone, so that’s a start isn’t it?

Me: And you are confident that England have a good chance in the SheBelieves Cup?

Phil: Sounds like the morning after the night before with Julio Iglesias doesn’t it? No, only joking. I’m really looking to our trip to the States; I just love those huge pancakes for breakfast.

Me: Did you watch the BAFTA awards ceremony on Sunday, Phil?

Phil: With Joanna Lumley presenting the awards instead of that, you know …

Phil: What man wouldn’t! Wasn’t she in the New Avengers?

Me: You’d better believe it.

I am a writer and football historian. My background is in information architecture and online search and all of this has come together in The Football Ground at www.thefootballground.com