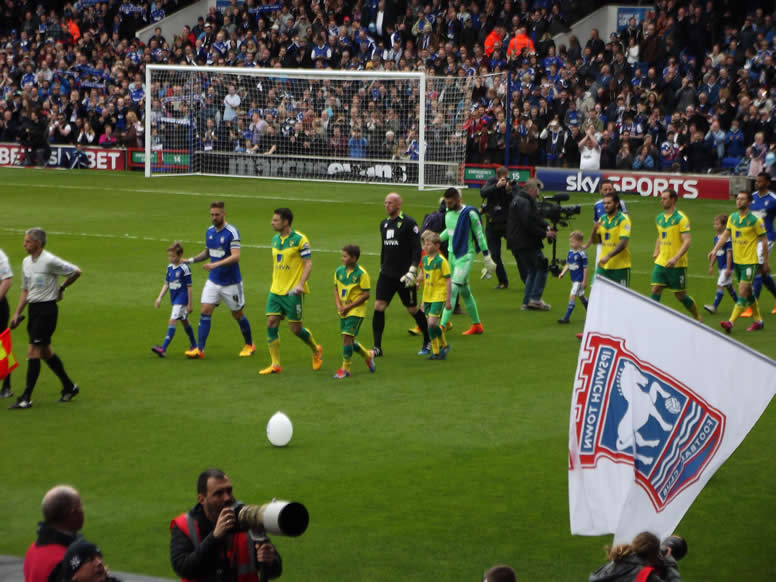 Did you know that East Anglia lays claim to one of the fiercest football rivalries in the U.K.? No? Neither did we. But according to the 2008 Football Rivalries Report, it is the second most vociferous derby in England behind only the Black Country derby between Wolverhampton Wanderers and West Bromwich Albion. The so-called “Old Farm Derby,” which is a tongue-in-cheek spin on the classic Celtic vs Rangers Old Firm clash based on Suffolk and Norfolk’s agricultural heritage, first took place in 1902, with Norwich taking the spoils 1-0 that day. However, Ipswich has had the edge since then, claiming 60 wins from their 143 meetings in total.

It’s a tale of a city and a town that both wish to lay claim to the crown of East Anglia’s footballing hotbed. A hotbed is probably too strong a word for the people of good old Norfolk and sleepy Suffolk. Broadband internet is still a myth in some parts of East Anglia, with some locals still preferring a night in with their dominoes than logging into their PayPal and entertaining themselves on their 4G-connected smartphone. So, which club can lay claim to be the “Pride of Anglia” and end the suspense around the rest of the U.K.? Let’s take a closer look. 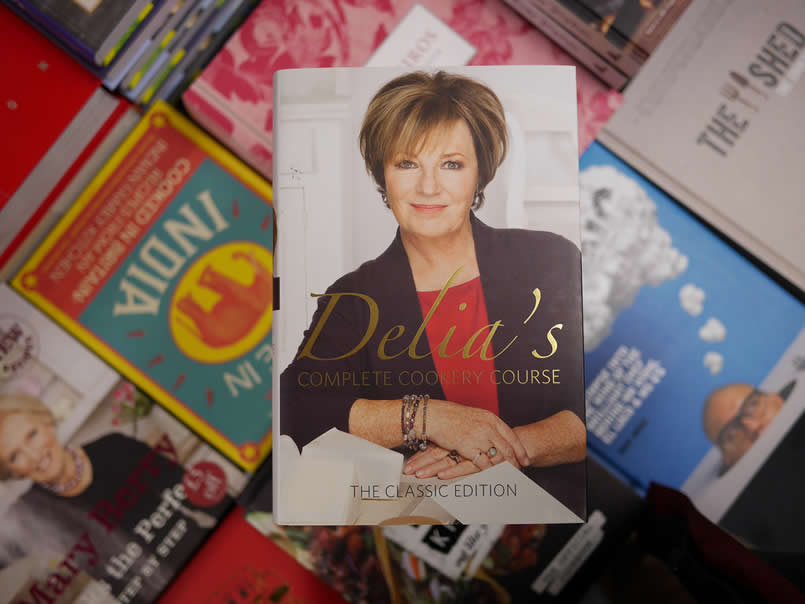 One person that can’t decide who the Pride of Anglia is, surprisingly, Norwich City owner, Delia Smith. The retired celebrity chef has lived in the deepest, darkest Suffolk for much of her life and was even pictured sporting an Ipswich Town rosette when the Tractor Boys won the FA Cup in 1978. Smith even tried to invest and become a shareholder at Ipswich Town in the 1980s but was given a short shrift by the club’s board. The shun forced her to the “dark side,” becoming the majority shareholder of Norwich City to spite the blue half of East Anglia. Nevertheless, Delia’s unforgettable “Let’s be having you” speech has left most of the Ipswich faithful tickled pink about being shunned.

In big local derby games, it’s vital that teams do the basics right. Kicking the ball would be a start, wouldn’t it? Well, Norwich’s Scottish keeper, Bryan Gunn, failed to get that memo back in 1996 after his ungainly air shot at Robert Ullathorne’s back pass gifted Ipswich a home win against their bitter rivals. It’s a moment that Town supporters will remember until the day they die. As for Bryan Gunn, he’ll, too, be remembered for this iconic gaffe more so than the rest of his 423 career appearances for club and country — d’oh!

Ipswich has the history, and that’s it?

Without a doubt, the Suffolk side has the more glittering past. They molded two future England managers, bagged the First Division title in their first year in the league in 1962 and even became champions of Europe in 1981. The fact that the Town has achieved so little since is not lost on the Canaries faithful. Sixteen successive years in the English Championship and multiple failed managers in recent seasons has seen the Blues stagnate in the second tier while Norwich has flirted with the top flight on multiple occasions.

The Curse of Grant Holt Looms Large Over Portman Road

The 2010/11 campaign would leave Ipswich rather egg-faced by one man in particular: Norwich skipper, Grant Holt. The slightly-rotund target man would be the focal point of the Canaries’ surge back to the Premier League, embarrassing Ipswich on both occasions in the league. It will have been particularly galling for the Blues faithful to watch someone that looks like a builder make their back line look as flimsy as Grant Holt’s tummy.

Pitchforks at the Ready: The Verdict

In truth, both clubs suffer somewhat from delusions of grandeur; mostly due to the fact that both clubs are big fishes in a small regional (backwater) pond. However, Ipswich edges it for at least having a successful pedigree. So desperate are Norwich to have a comparable history to their Suffolk cousins that the Canaries have even listed themselves as “Participants” in the UEFA Cup in the early 90s — how tinpot? For that alone, we salute Ipswich as the Pride of Anglia.