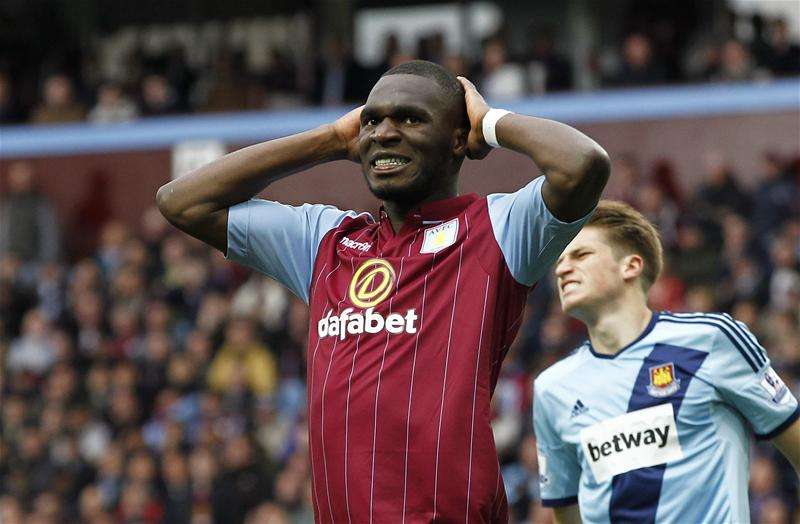 Kudos to Damian Delaney, he has cut through the hype surrounding Palace’s signing of Benteke.  “He is not Messi” the defender accurately summised.  Delaney knows that Palace still need to find a way of actually getting the ball to the big man, otherwise they could end up with another big lump up top unable to score without service and, frankly, Connor Wickham can do that for fun and costs a lot less.

Joe Hart will be sleep well tonight.  Has Pep assured him he has a future at City?  Don’t be daft.  Big Sam has said he will be in the England squad despite barely being second choice at the Etihad.  I’m sure that’s what Joe was really worried about, whether he could get the chance to damage his reputation further on the international stage.  Everton are still being all mystical about their intentions and the latest chat suggest Sunderland might offer him a way out.  It would make sense, it was clear from their game against Middlesboro that Moyes doesn’t care if any Sunderland player is good at passing the ball, let alone the goalkeeper.

According to sources in Spain, Mustafi to Arsenal is looking highly unlikely.  No, really?  That’s probably because Valencia would like Arsene to part with some of that TV money to grease the wheels of the deal.  As we mentioned yesterday, Arsene is going to be not that fussed.  They kept a clean sheet against the champions, all is well at the Emirates.

Slaven Bilic has noticed that Andy Carroll isn’t available that often, so is casting his net a little wider for a new striker that Hammers fans can cheer from afar at the London Stadium.  He has his sights on Wilfred Bony, who is kicking his heels and playing FIFA with Hart at the City training ground.  With Ayew also out for a while, the Hammers are suddenly short of goal scoring options, so why not go big on the man who has failed to live up to any form of reputation for the former champions?

Pulis knows what it’s going to take to kick start Albion’s season.  It’s going to take a young defender on loan from Everton.  Brendan Galloway has signed for a season and obviously believes he will learn more about the dark arts of not conceding from Pulis rather than one of the finest defenders of his generation.

According to reports coming out of Old Trafford, “Phil Jones is going nowhere!”  To be fair, we could have told United fans that a couple of years ago!  Remember when he was going to go on and be the English Maldini?  That went well, hey!  United are set to sign teenage Scot Matthew Knox from Livingston because Jose is all about developing the best young talent the British Isle’s has to offer.  I have one name for you Matthew, one name.  Marko Marin.  Don’t become him.