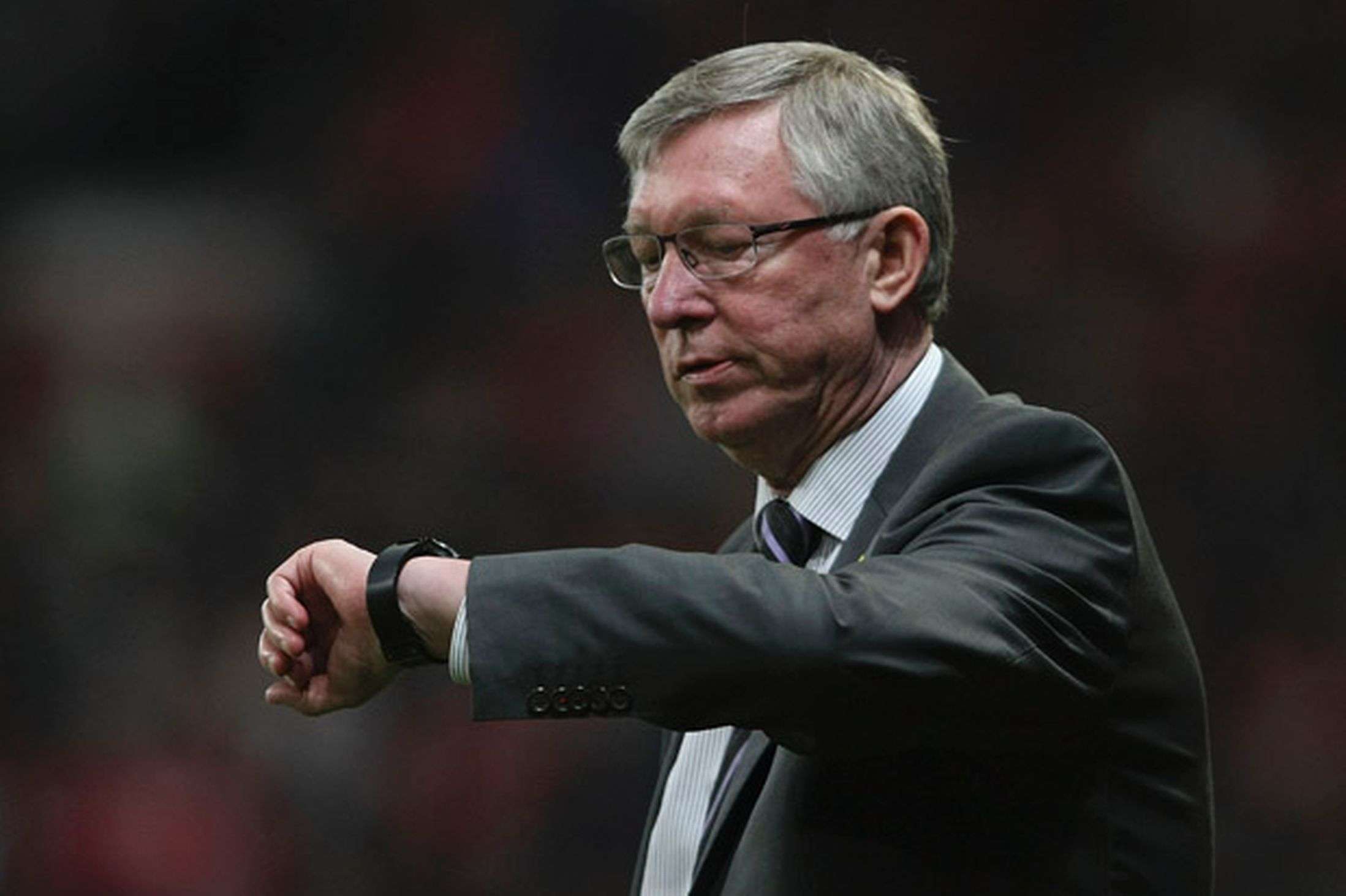 A Manchester United fan broke his leg celebrating their win over Hull.  Another had to be rescued by Fellaini as fans rushed to the front to celebrate the injury time winner in what was Fellaini’s most telling contribution of the match. Rashford became the first teenager ever to score a Premier League goal under Jose.  The “old United” people were banging on about do seem to be back.  Surprisingly though, seven other teams have scored more last minute or injury time winners in Premier League history than United.  Take that, believers in “Fergie Time!”  Rooney had a typical game by his recent standards.  He demanded the ball a lot, he got the ball a lot, he lost the ball a lot and argued with the referee a lot.  He also managed to convince his manager not to take him off, which was fortunate, as he then put the rest of his game behind him to create Rashford’s winner.  The result was harsh on Hull, but Ryan Mason will arrive from Spurs soon and get their title challenge back on track.

Arsenal look very good when they play teams like Watford.  They look very good indeed.  Imagine adding a talent like Lucas Perez into that attacking mix.  That is £17.9m of mid-table La Liga talent snapped up, right there.  For me there was a clue in the fact that neither Real, Barca or Atletico were particularly bothered by the fact that they too could have snapped up Deportivo’s main man for a small fee.  Either Arsene is in fact a genius, or Arsenal have just signed someone who was originally 19th on Arsene’s “most wanted” list.  Still, you all wanted him to sign someone!  Mind you, Arsene’s signings are like (insert something that isn’t seen for ages but then two suddenly appear).  Mustafi has given up waiting for the club to confirm he is joining and told Sky Germany he has signed a five year deal. Watford look like a club who will be in trouble this season.  So much of last season’s survival came from their ability to gel as a team very quickly, and that really isn’t happening for them yet.  Troy Deeney says “there is much more to come” from the team.  It is unclear if he meant that in a positive way or not. If David Moyes was their manager, he’d be saying they are in a relegation battle.

It’s all very well scoring five goals in midweek against a Championship side, Liverpool, but you need to start taking some of these chances in the Premier League.  Spurs should have been tucked up in bed, read a bedtime story and Jurgen creeping back down the stairs to enjoy a brandy by the time Danny Rose equalised for Poch’s men.  Still, Liverpool fans claiming Klopp has made them worse need to start following another sport, one that might be a little easier for them to understand.  Sturridge would like to leave apparently, shocked at Klopp’s reluctance to rely on a player that has more sick days than “sicknote Barry” in your office.

The new look Everton dominated a Stoke side that might need to up their game if they are to reach their annual 9th place in the table.  Granted, they only won 1-0 courtesy of a comical Shay Given own goal, but Koeman has got the Blues looking like a unit.  A unit from a decent manufacturer that is, not a cheap, flimsy unit probably purchased from MFI, like Roberto Martinez had built.

Southampton and Stoke drew 1-1 at St Mary’s.  Moyesy alluded to looking for a new keeper, which was a little harsh on young Pickford who had played well despite his error giving Jay Rodriguez his first goal in a very long time.  His drought was injury based though, not Harry Kane in August based.  All Moyes needs to do now is convince Joe Hart to trade a very comfy seat on the City bench for the already proclaimed relegation battle at the Stadium of Light.

Pardew will be the first to tell you he is a tactical genius, and would probably suggest he invented the whole “bunging your centre half up front when desperate for a goal” thing.  Having just spent £32m on Christian Benteke to put an end to Palace’s fear of scoring regular goals, it needed the Premier League’s top scoring centre back to draw Pardew’s side level against a still winless Bournemouth.  Having got the big lad up top, Pardew is now hoping to add the little lad in the shape of Chelsea’s Loic Remy.

Ranieri called conditions more like water polo in his team’s 2-1 win over Swansea.  Claudio, there were many times last season where Mr Vardy’s moves would have looked right at home in the pool.  Vardy got his first of the season as the champions got their first win.  They are also on the verge of signing Israeli striker Islam Slimani.  He had better be quick, otherwise he’s going to hate the sprints in training with Vardy and Musa.

Berahino was benched once more to “clear his mind” as further transfer speculation surrounded a striker that has barely played for a year.  He has been benched so many times that his mind must be as clear as a Buddhist monk’s by now.  I presume all managers tempted to spend £20m on Saido are aware that they are gambling on the fact he still remembers how to score Premier League goals?  Goals are still hard to come by for WBA, managing to score none in their 0-0 draw with Middlesboro.  Both managers will have been much happier with the point than the fans that paid to watch that rubbish.  Pulis will be even happier that one of the five new faces he hopes to sign, Spurs winger Nacer Chadli, is on his way.

West Ham had a cunning plan to stop Manchester City.  Bilic lined up with three at the back in the hope of masterminding a second victory at the Etihad since landing on these shores.  Raheem Sterling, living proof that Pep is the best coach in the world as he now looks like the best player England have, saw Slaven ripping his plans up after just seven minutes.  West Ham did look dead and buried at half time but, and allow me to say I called this before Big Sam named his squad, potential England cap Michail Antonio pulled one back for the Hammers.  The game finished 3-1 as the Hammers also announced the loan signing of the world’s finest penalty taker, Italian Simone Zaza from Juventus.  City’s Aguero might have got himself a couple of weeks off for a little elbow into the throat of Winston Reid which went undetected.

Big Sam named his first England squad.  Never shy of doing something a bit different, he announced he would have called up Steven N’Zonzi until he learned he had played once for France U21’s.  That said, if N’Zonzi had a shout all bets are off.  Anyone might get a chance in the new look side.  If Big Sam wanted to do something really different, dropping a few of the reliably rubbish major tournament performers might have been a start.  It was quite disappointing to see the same old faces, bar the inclusion of Antonio.  I mean, what will bringing back Theo Walcott actually achieve?  Defoe and Noble must be quietly crying into their sports drinks tonight.