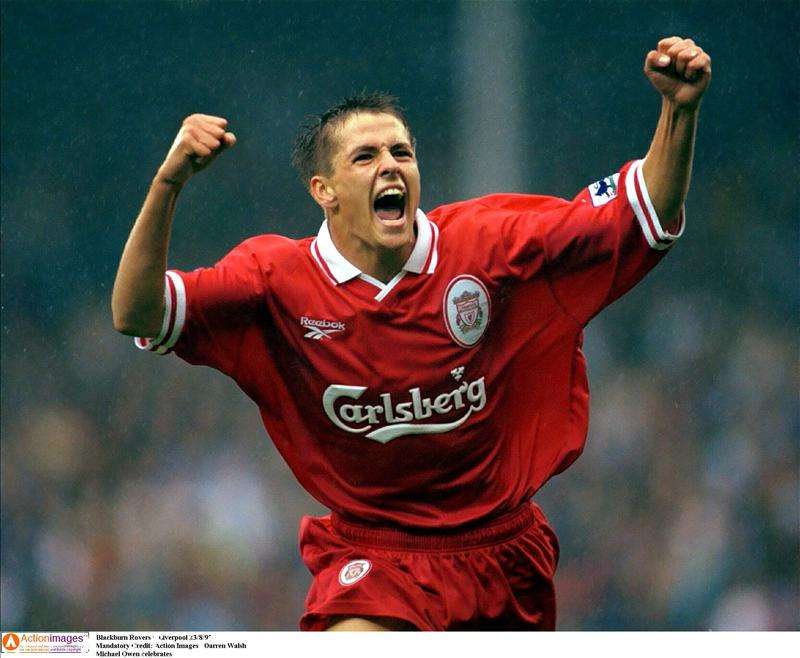 Michael Owen continues to endear himself to the Liverpool fans.  The once pacy forward turned monosyllabic pundit has claimed the only reason he joined United was because Liverpool didn’t want him.  I know, Liverpool are complete scoundrels for not showing interest in a one-dimensional player who’s single dimension was no more following years of hamstring injuries.  The lack of loyalty that Liverpool showed the player who ran his contract down at the club before joining Madrid for a cut price £7m is shocking.  Apparently Carragher had to stifle many a laugh when Owen would phone him asking “does Rafa want me?  Does Hodgson want me?  Does Brendan want me?”  It worked out for the best hey Michael, ending that glittering career turning out a handful of times for Tony Pulis was worth the year at Real.

Manchester United are also finding new ways to enrage their public.  Firstly they submitted them to a year of David Moyes, then two of Louis Van Gaal, they force them to watch Rooney amble around week in week out and now they have removed a plaque commemorating Sir Matt Busby, the man who built then rebuilt United when the club used to mean something to the average person.  It probably wasn’t Ed Woodward’s final call but I’m going to point the finger at him anyway.  I am sure as United CEO, or whatever he is, he has to make some pretty big decisions (like when to sack someone who is clearly doing a bad job).  Surely not removing anything to do with the club’s history is a no-brainer?  Unless it is a subtle nod to the fact that United really do not care about anything other than their “brand” nowadays.

I’m pretty sure this was not the reason Varane turned Jose down in the summer.  Real Madrid’s French defender did talk to Mourinho but, frankly, realised he was playing for Real Madrid and Zinedine Zidane and that, obviously, is a little more enticing to today’s footballer.

Joel Campbell has hit out at Arsene Wenger having been shipped out on loan for a 5th time.  I’d take the hint Joel, if Arsene thinks Theo Walcott is a better bet than you it is probably time to move on permanently.

There’s more bad news for Simon Mignolet.  Not only has he had to endure a week of being coached by Bobby Martinez, but Karius is fit again and ready to take over as Liverpool’s number one goalkeeper.  Still, he could always join Thierry Henry for a game of FIFA to get over it.

Eric Dier has realised that a last minute 1-0 win against a Slovakia side without their captain for an hour is not exactly going to help England fans forgive and forget the Iceland disaster.  That, my friends, is why Dier is considered one of England’s more intellectual footballers.  Stuart Pearce, I know, I know, thinks that Harry Kane needs more support if he is going to play as well for England as he does for Spurs.  Hang on, Psycho.  I’ve watched Kane this season and trust me, his performance on Sunday night was very much in line with his current form for Spurs.

Finally, Romelu Lukaku claims he turned down a move to both Juventus and Chelsea in the summer as he is excited about the season ahead with Everton.  If anything smacks of an agent telling him what to say to the press, it’s that.  I would imagine he also said that “Martinez will be great for Belgian football!”