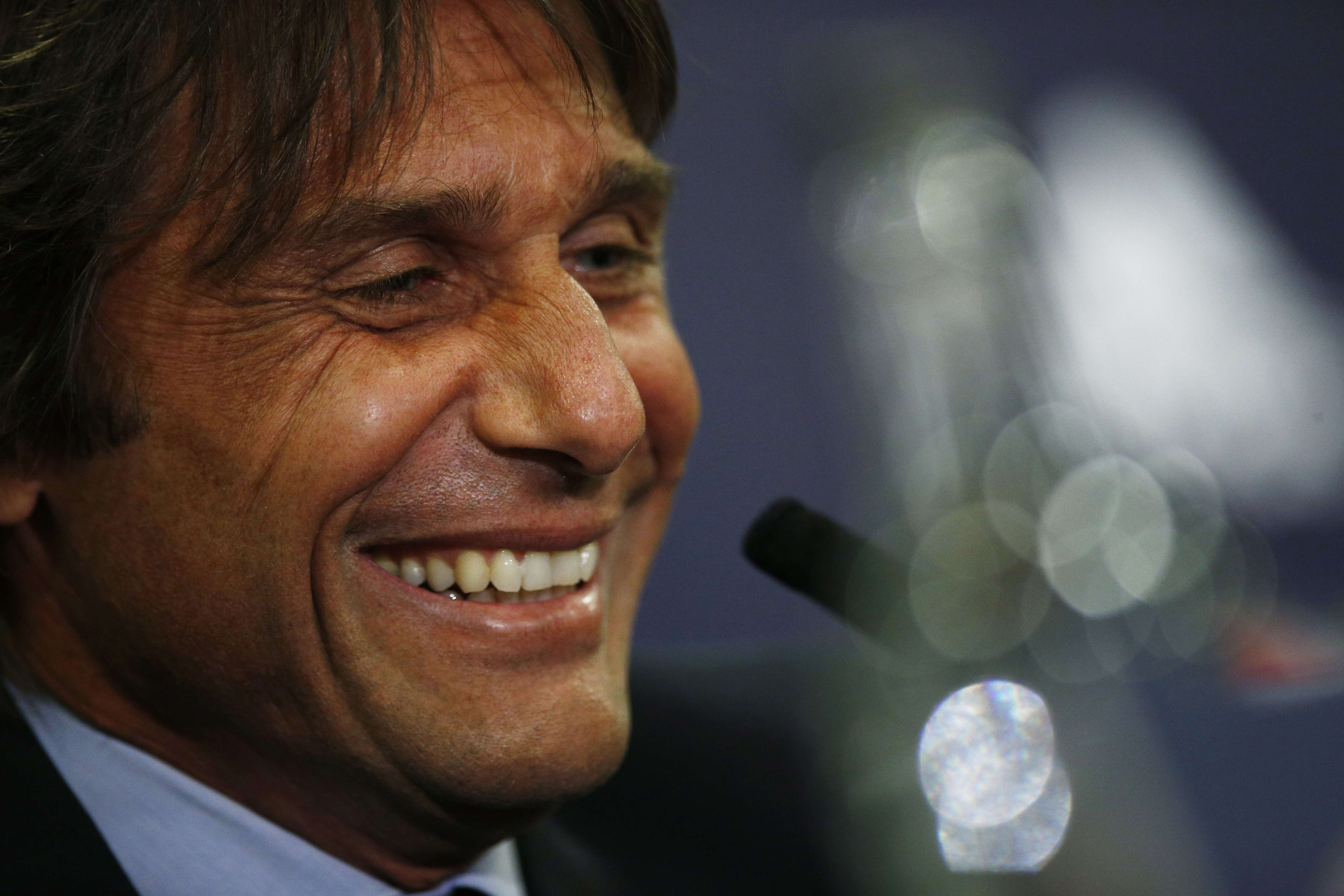 Yesterday was definitely a slow news day, with the Mirror showing us photos of Crouch and Clancy on holiday in Mallorca and the Mail thinking we would like to know where Chelsea boss Conte is hiding out.  Almost no Chelsea fans were up in arms that instead of plotting how their club could return to Europe, their manager was sunning himself on a beach in Europe!  Conte’s excuse was that he has had to work every single international break for the last two years, which is kind of like a teacher in a new job asking for time off during the term as they’ve had to work during the term for the last two years.  The last time I asked for time off from work having been in the job a matter of weeks is one of the reasons I am now writing this rubbish!

Wasn’t it so much nicer when Paul Scholes used to toddle off home after matches and never say a word?  The ex-United midfielder, funnily enough, prefers watching Salford to Premier League matches now.  I’m sure that has nothing whatsoever to do with promoting something Class of 92.

These referees cannot keep off the back pages.  First Mark Halsey piping up with what was probably the truth and now Mark Clattenburg being the man in the middle for the Manchester derby is now considered news.  Biggest game of the weekend gets biggest referee shocker.  Who else was going to do it?  Mike Dean?  Seriously, international weekends really kill proper football news.

Personally I think they have gone a little too far in trying to locate where Franz Beckenbaur has hidden the allegedly corrupt money he allegedly received allegedly.  Putting the guy through an open heart procedure to see if it was stashed there was a little over the top.

Apparently United were only taking down that plaque of Sir Matt Busby because they were going to put up a new one all along.  That must have been a very quick meeting.  “Guys, we have screwed up here big time.  We need to put that plaque back up.  No, that won’t work, they’ll see us being weak.  We need a better story.  Yes, yes, we are getting a new one.  That’ll fool them.  Can we not just polish the old one and make it look different?  No?  Ok then.”

Mino Raiola, one of those lovely breed of agents, believes there will be a £200m transfer within the next three to four years.  I’m sure he has not even bothered working out what his 10-20% will be.  Just imagine if that 10% went back into the grassroots game, England might catch up Iceland sooner than we think.  Raiola also accused Klopp of disrespecting Ballotelli in his treatment of the former Italian international.  Ah, Ballotelli.  We can all be quietly confident he won’t be the first one to pass £200m.

Slaven Bilic wins today’s “stating the bloody obvious” award in letting us know that West Ham play better when Payet is in the team.  Thanks Slaven, not sure where we’d be without that level of insight.

Harry Kane has even more to worry about, other than his leaden footed form since the last two games of last season.  He is unhappy about his FIFA 17 stats.  And that, ladies and gentlemen, sums up modern day football right there.