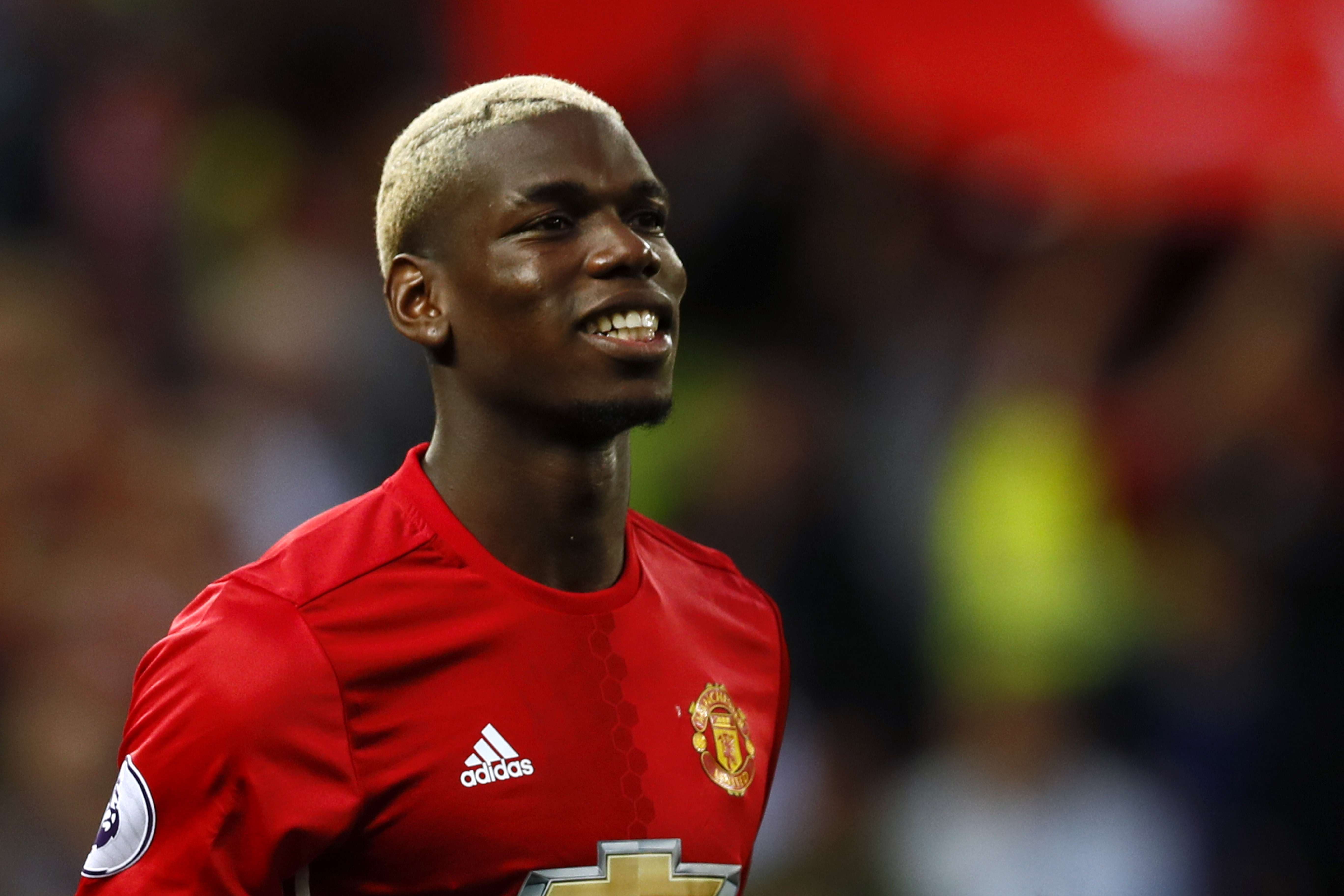 This morning’s TFTTF is later than a Michu equaliser on his second debut for Real Oviedo.  Yes, the former Swansea man is back at his home town club and scored twice including an injury time header to force the game into extra time.  Pogba didn’t manage that did he?  Oh no.

United are thought to be going the right direction under Jose.  That is more to be said for some of their Spanish contingent, namely De Gea and Herrera.  Following a lazy afternoon out in Altrincham, the pair we pictured driving the wrong way down a one-way street.  Still, not the biggest offence De Gea has been accused of this year.

Harry Kane, probably the October version, is attracting interest from AC Milan.  Milan haven’t done brilliantly with their big money signings in recent seasons but are sitting there with a big wad of cash in their pockets thanks to Chinese investment.  The Chinese have the money, but maybe not the sense if they want to go big on moving an Englishman out of his country.

Apparently Chelsea have a list of clubs they refuse to do business with.  Considering the amount of players out on loan at different clubs, I cannot imagine it is a very long list.

Jordan Henderson has said it was “very hard to feel like Liverpool captain” last season.  Jordan, judging by some of your performances this season it is very hard for the majority of the watching public to believe you are a Liverpool player, let alone captain.

Arsenal fans will be shocked to hear that Aaron Ramsey has picked up a hamstring injury and might be unavailable this weekend.  Somewhere in the far off distance there is a Dutch fitness coach shouting on Twitter.

Come back later folks as there will be a special TFTTF preview of this weekend’s games and yes, even the likes of Burnley and Bournemouth might get a mention.