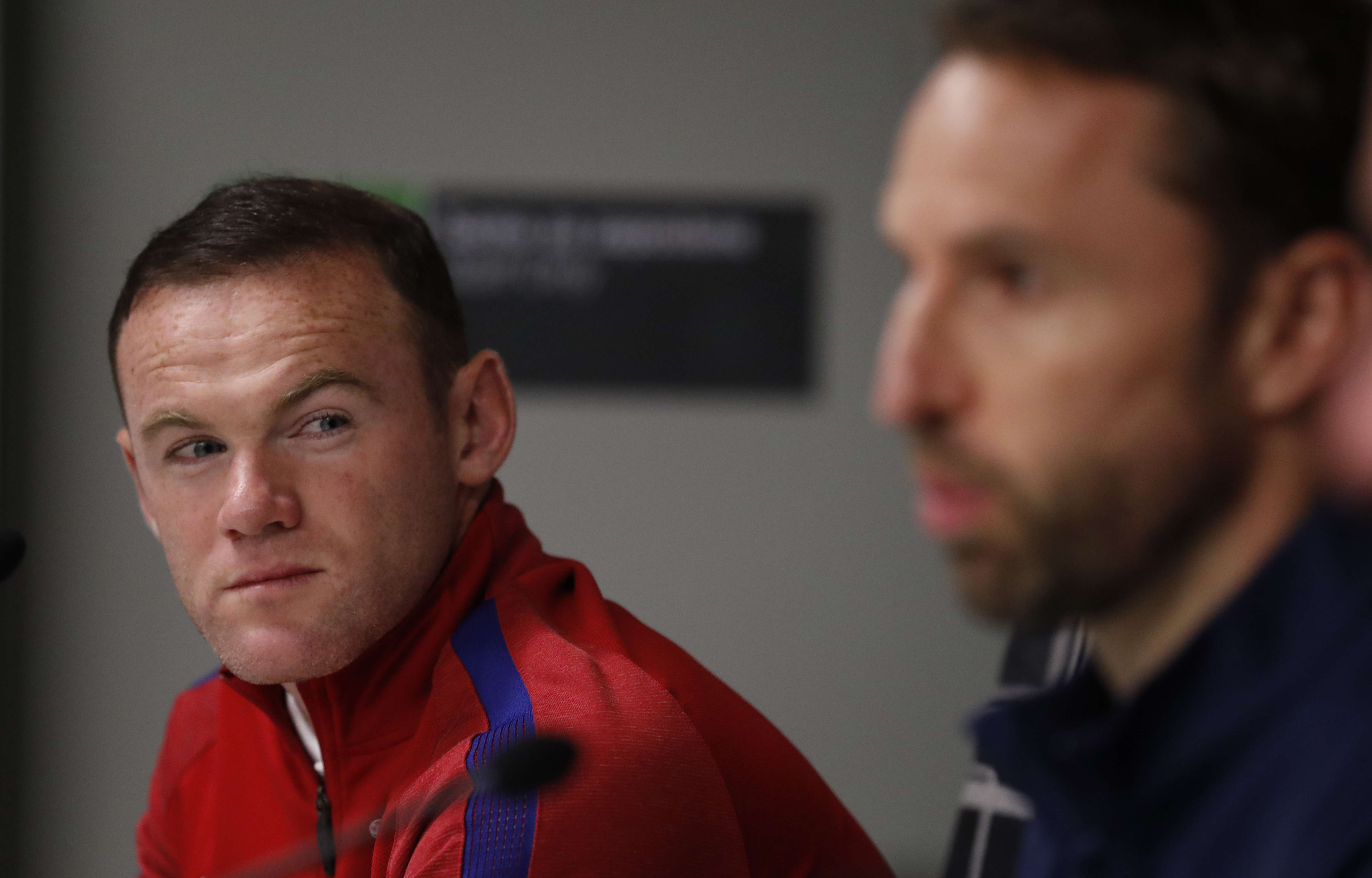 Hang on, you mean England aren’t suddenly the finest team on the planet because Southgate was brave enough to drop Rooney?  Who’d have seen that coming?

So who can we blame now then?  Slovenia will have been disappointed not to take any of the clear cut chances created by Dier, Stones or Henderson throughout the game and celebrated their first ever point against England as if they had just toppled a major nation.  England were playing at such a slow place it actually made sense to bring Rooney on to try and liven things up.  The whole team owes Joe Hart a few cappuccinos following his performance.

Now all that international football jazz is over we can get back to the bread and butter stuff.  Not that the Premier League is really bread and butter, it is more an expensive slap meal in a very over rated restaurant.  Attention will switch to the weekend and both United and Liverpool have their respective injury worries.  Yes, United are worried that Rooney might be fit having not had much to do on Tuesday night.  I know, I’ll get off his back soon.  It’s ok though, John Terry is shooting the likes of me down, saying we should all be showing Wazza some respect.  Yes, when it comes to showing people respect, JT is an industry leader.

Benteke scored one of the quickest goals ever in International football, but it doesn’t really count when it is against a rubbish side.  Just like San Marino’s goal against England twenty odd years ago didn’t really count for exactly the same reason.

West Ham have taken over the running of their ladies side and are very pleased to do so apparently.  Don’t bet against six of them lining up against Palace on Saturday.