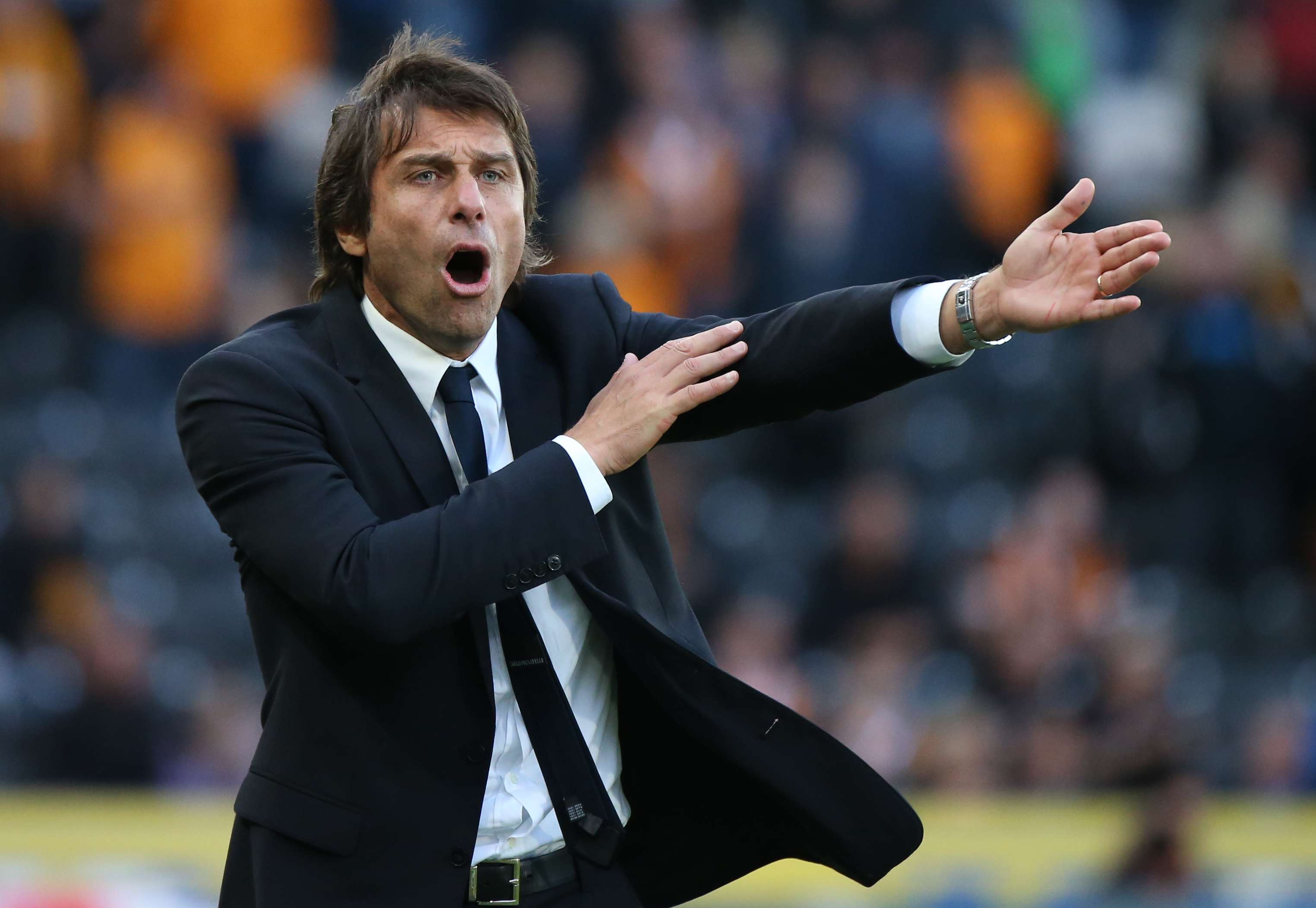 £60m a year.  That is what the Chelsea shirt is now worth according to Nike.  How, we are not sure considering they defended their title shockingly and are hardly pulling up trees this season.  Then football is full of people who get very well rewarded for doing a very bad job, isn’t it Jose?  Mr Di Matteo?  Big Sam?  According to some leading bookmakers we can soon add Conte to that list of managers given a handsome pay off, though it would be harsh to say he has done a very bad job or made his position untenable.  I mean, I doubt it was his fault Chelsea re-signed David Luiz.  Some of that £60m will no doubt be spent on signing a new striker or two, despite the fact they already have an incredibly good one out on loan at Bristol City.  Tammy Abraham is a man in demand.  Nigeria want him to choose international football with them, rather than a career jostling with Harry Kane for England’s number nine shirt.

According to Arsene, the man dishing out the number nine should be Gareth Southgate and not him.  There was an air of “thank goodness they might have found someone, I’m off the hook” about his declaration of belief in the former Boro boss.  Arsene has bigger things to worry about anyway, like literally tying Hector Bellerin up and getting him to sign a new deal.  I think that is the “new meaning of tying someone down to a new contract” and Wenger is hopeful it will ward off City.  Arsene has also been sticking up for Walcott saying, “have you never seen this guy play?  The simple fact that he has played well for two matches would tell you he was due to start three months of bad form.  It was just bad luck for England it started with Malta.”  Ok, he didn’t say that but it would have been very honest if he had.

Liverpool will be wearing different shirts against United on Monday.  Rather than having the famous old brand of “Standard Chartered” emblazoned across their chests their famous strip will carry the message “seeing is believing.”  Although a cynic would suggest that could be pointing to anyone thinking Liverpool might win the title this year, it is actually to raise awareness of blindness and, again, is not being aimed at Monday’s United supporting referee Anthony Taylor.  Liverpool have also announced they have introduced a salary cap for their academy players, demanding that they get by on the absolute poverty line.  £40k a year is not worth very much since all that Brexit stuff, after all.

Bryan Robson has come out of the woodwork and shown he is slightly out of touch with modern day football.  The former United skipper has said that all United fans will continue to respect Wayne Rooney.  Well, all other than the 99% that voted for him to be dropped in a recent poll then Bryan?

Slaven Bilic is still trying to get to the bottom of his team’s wild night out a few weeks ago.  Come on Slaven, what happens in McDonald’s stays in McDonald’s – that’s the junk food pact, no?  Bilic has been using the international break not just for trying to sort out his team’s shocking defending but to do some reconstruction work on his receding hairline.  So, if he get’s his defence to do the same you can expect them to look a bit more in number, thicker and pushing much further forward rather than retreating deep.

Gareth Barry has said David Silva is the best footballer he has played with.  That is hardly surprising considering some of his colleagues have included Ian Taylor, Julian Joachim and Tony Hibbert.  Whether Gareth was just trying to remind us that he has played for a decent side in his career I am not sure, but Silva probably did not need much more encouragement to lead him a merry dance when they meet on the pitch.

Finally today, and isn’t it nice to be able to talk about some proper pressing Premier League issues again, Mike Phelan has been confirmed officially as Hull’s manager.  With that news, most of the backroom staff are coincidentally considering jumping ship to join Brucey down at the Villa.