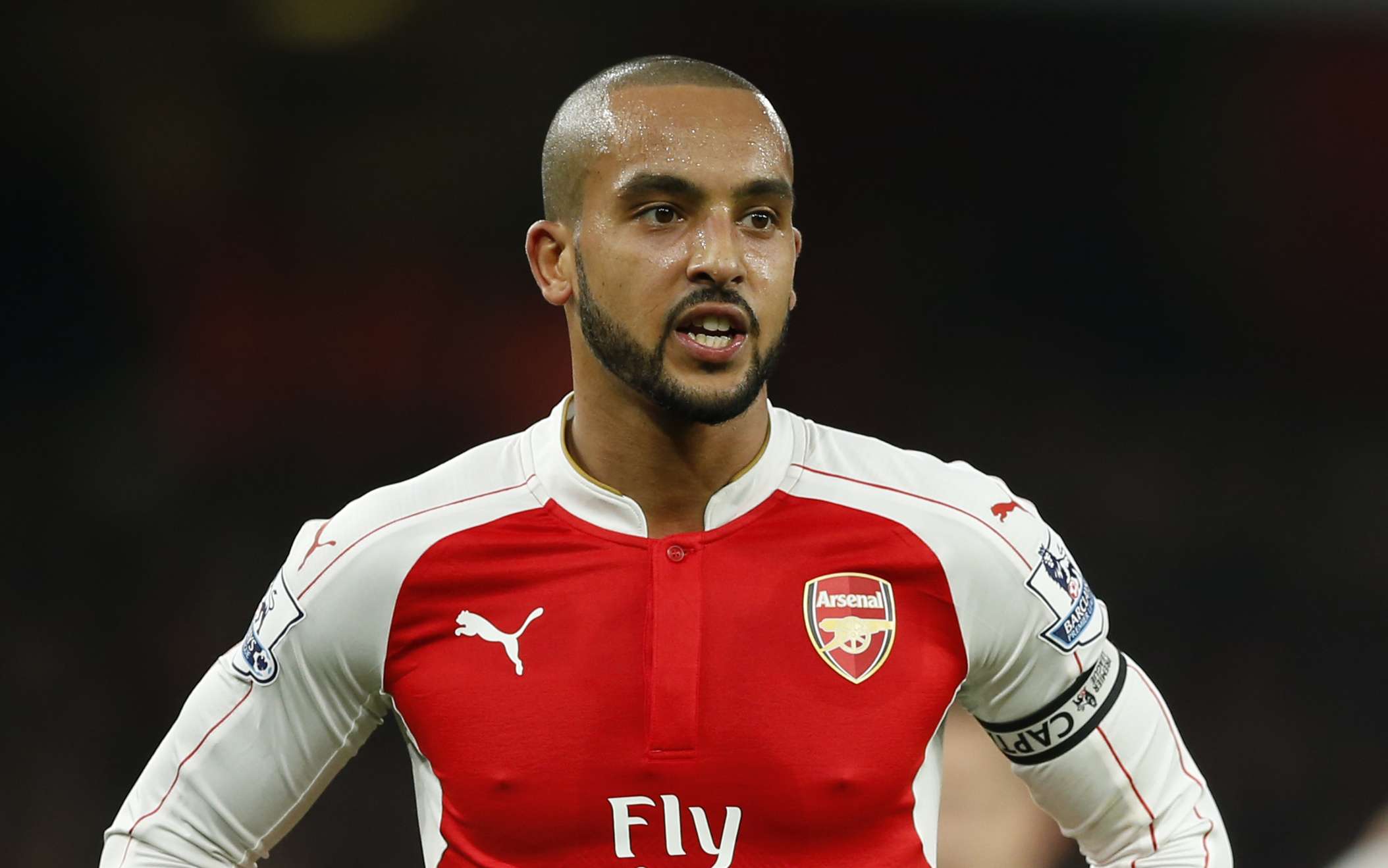 So folks, what were the odds on Aguero missing a penalty, Xhaka getting sent off, Phelan getting spanked in his first official match as manager and Chadli scoring against Spurs?  You could have beefed up that accumulator by adding Walcott to score for Arsenal.

Let’s start with Theo.  This morning I am eating my Theo shaped words with a side of humble pie.  It’s almost as if Theo still holds an England grudge having been part of the qualifying campaign and then missing out on the Euros themselves.  Walcott was in fine form as Arsenal gave Bob Bradley an introduction to the Premier League.  Sure, Xhaka should have not been sent off in the process of “taking one for the team” and it gave Swansea false hope but Arsenal are starting to put together a run of form that means even I may have to take them seriously as title contenders soon.  “But why can’t Walcott play like this for England?” people enquire.  Because, dear readers, Henderson, Rooney and Lallana are not Alexis, Carzola and Ozil.  Case solved, next!  Bradley, to his eternal credit, didn’t wear a headset, ask for a “time out” or scream “TOUCHDOWN” each time Swansea scored a goal.  It’s almost as if he is familiar with the rules of soccerball.

Leicester took one look at Chelsea’s £60m a year deal with Nike and reckoned they could get a bit of that action if they continue to defend their title as poorly as their predecessors.  Ranieri gambled in leaving Mahrez and Slimani on the bench with one eye on the Champions League and promptly paid with a 3-0 beating.  Conte showed Costa who is boss by refusing to substitute his striker when requested and Leicester’s manager made the bizarre claim that Okazaki’s brother has returned from international duty in place of his now 5th choice striker.  Either way, the only way Leicester are qualifying for Europe next season is by winning the fair play award by the looks of it.

People celebrating City’s title win following their first five matches may have been a little premature.  Ronald Koeman may have called Pep’s side the “finest he has ever managed against” despite losing 1-0 to Bournemouth in their last match, but City will have expected to have taken all three points against Everton, especially considering that they missed two penalties.  Is it an Argentine thing?  Messi is, you may have heard, a fine player but has a terrible record from the spot, a record that Aguero comfortably equals.  I would imagine Jagielka bought Steklenburg a nice slap up meal in town following his goalkeeper saving his backside twice.

Speaking of shocking penalties, maybe Christian Benteke should have headed his against Palace.  To be fair, even Zaza looked on at Selhurst Park and thought “yeah, even I could have done better than that.”  Bilic’s new hairline is clearly a lucky charm as ten man West Ham held on to a much needed win against Pardew’s side.  Maybe that is the key?  Have a defender sent off so you have less of them on the pitch to make mistakes!

Will Mike Phelan have an officially shorter reign than Big Sam?  Hull were as bad as Bournemouth were brilliant as the Cherries ran amok in their 6-1 win.  There were five different English goal scorers for Bournemouth, suggesting yet again that Howe can work well with English talent.  Mind you, we know that already and if anyone wants Howe to have a great career we should stop talking about him in an England manager context.  Junior Stanislas and Callum Wilson are adding weight to their England claims as quickly as Steve Bruce is losing it off his formerly portly frame.

Mark Hughes and Stoke were desperate for points, so it was their good fortune to be lining up against David Moyes and Sunderland at the Bet365 Stadium.  Brendan Rodgers often gets a lot of stick in these parts, but he rated Joe Allen very highly and it looks as though he may have got one right.  Looks like Pirlo, plays like Pirlo as the Welsh midfielder netted a brace to see off the relegation certainties.  Actually, I say certainties.  I reckon that Moyes has a pact with Allardyce where Moyes sees how low he can get Sunderland before Big Sam gets the chance to return and recover his reputation by saving them once again.  Football needs some good news stories, right?

Neither Pochettino or Pulis particularly wanted Nacer Chadli at their clubs, so it was written in the Premier League TV show script that he was bound to score at the Hawthorns.  Funnily enough, WBA scored from a corner, who’d have thought it?  England’s current number ten Alli showed the quick feet that were, again, missing on international duty to nab an even later equaliser for Spurs who remain unbeaten and, as ever, below Arsenal in the table.

Sunday’s matches really stretched the definition of “Super Sunday.”  Middlesboro and Watford were never going to get the pulses racing, no matter how fine Watford’s winning goal turned out to be.  Without stating the obvious whilst completely stating the obvious, Middlesboro need to be winning their home matches against teams like Watford if they are to stay up.  Watford though, that Mazzarri is making them a decent outfit, no?

Whatever Claude Puel said to Charlie Austin at half time worked a treat.  Austin looked like a player who could trap a ball further than I can kick it in the first half, and then ultimate target man striker in the second scoring twice as Southampton rolled over Burnley 3-1.  Dusan Tadic will now be on Liverpool’s radar for sure.  Nathan Redmond got the other for the Saints.  English players scoring goals.  Everywhere.  Yet only a few of them play for the national side.  Plus there was Chelsea’s Chalobah’s assist for Moses’s goal.  If you haven’t seen it, you haven’t done football right this weekend.