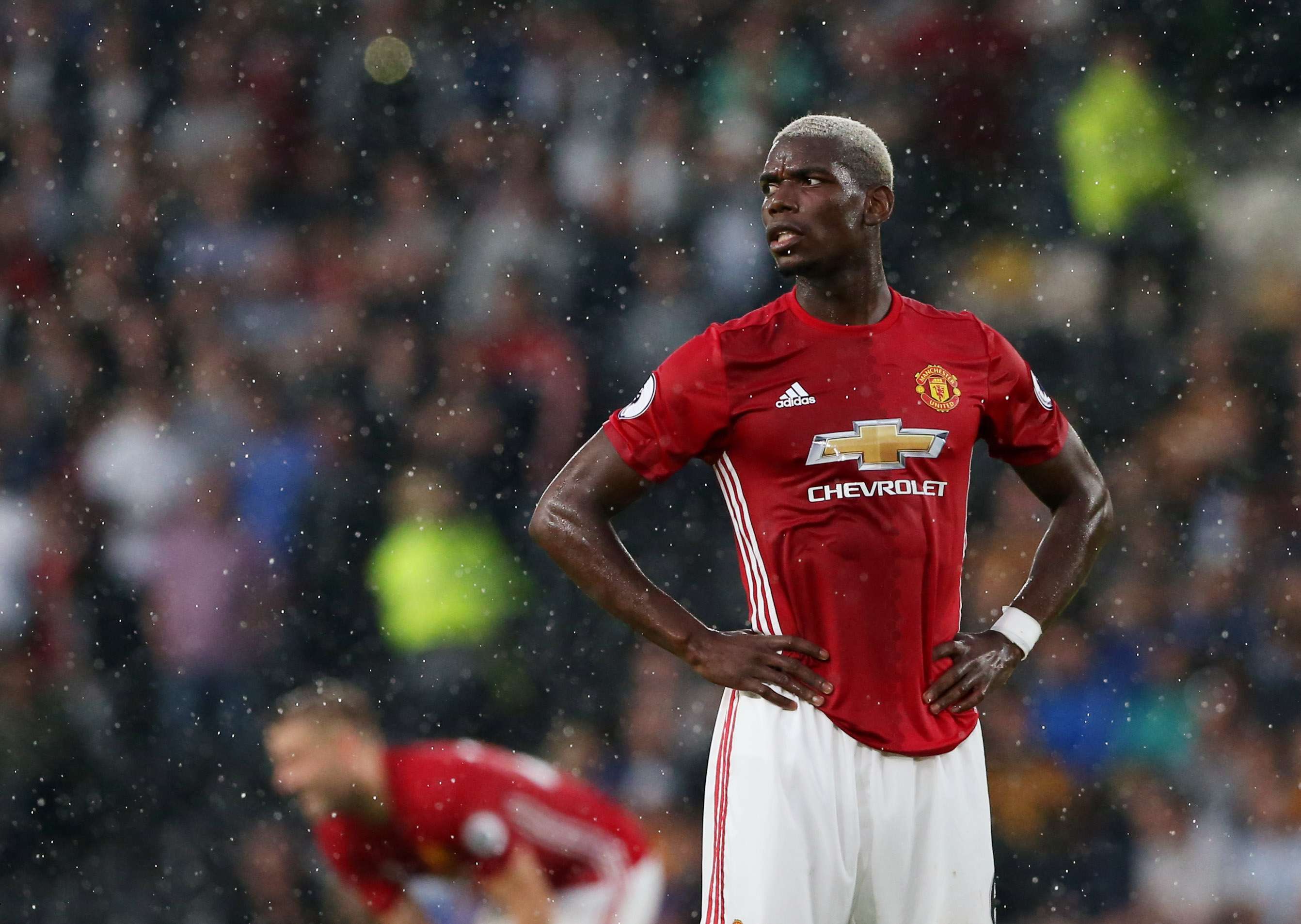 I guess we need to talk about the Europa League as we all wait for the Premier League stuff to kick in again at the weekend.  To be fair, even the English sides competing looked like their minds were drifting towards their weekend fixtures with Southampton losing tamely, 1-0 to a very average Inter Milan side.  United, well the mere fact that Rooney started up top reinforces what Jose thinks about this competition.  However, his team showed more interest than their boss and who says Pogba cannot deliver in the really big matches, eh?  The Frenchman kept his nerve to score a penalty, then larruped home a stunner in first half injury time.  See, all it took was the sight of Fenerbache and a proper European affair for Pogba to bring out his famous celebrations.  United even gave up their clean sheet to give RvP a moment at the club he never really wanted to leave.  Had Fergie not retired, Van Persie reckons he would still be there.  Just imagine if Fergie hadn’t retired.

Big Sam is involved with another consortium, and these boys want to buy Sunderland.  Why is Big Sam sailing so close to the foreign businessman wind once again?  Because they will boot out Moyes and let Sam call the office Wifi whatever he wants once they reappoint him, that’s why.  With Jermaine Defoe saying Sunderland have gone backwards under Moyes, the change could happen even sooner than many would think.

Top pundit, Stan Collymore (and when I say top, I put him in the group of Robbie Savage’s) claims that Pep’s play at all costs style is already flawed and doesn’t even come close to some of the football his old gaffer Brian Clough devised when at Forest and Derby.  I would point out the following points to Stan, but he has blocked me on Twitter.  Anyway, as much of a genius as Clough was, he wasn’t much without Peter Taylor.  Not knocking Clough & Taylor’s incredible achievements with both Derby and Forest, but they didn’t exactly define a decade with their brand of football, then watching England win the World Cup & European Championships playing said brand.  There were as many failures as triumphs, and Pep, believe it or not, has not failed yet.  Clough didn’t just waltz into clubs and turn them into world beaters over night.  Apples and pears being compared here Stan, I am afraid.

The European Champions League Finals might end up being played outside of Europe, if the new UEFA President gets his own way.  Yes, it may as well be the ghost of Platini himself with the hand of Blatter up his backside in the traditional ventriloquists dummy kind of way.  I’m sure everyone would love to watch Real Madrid play Bayern Munich in New York, but who cares less about the fans that watch them every week, right?

In a rare victory for common sense, West Ham’s London Stadium, sorry the tax payer’s Olympic Millstone will have police actually inside the ground when West Ham fans want to fight Chelsea fans in their upcoming fixture.  There is no official word on who is paying for this, though I am sure you can guess.

The Poch is aiming for top spot and is trying to talk Eddie Howe into accepting the England job at the same time.  In the week that Harry Kane has returned to training, Poch is convinced Vincent Janssen will score anytime soon, quite possibly the winner that sees Spurs climb to the top of the pile albeit momentarily.

Finally, Harry ran his missus over in his Range Rover.  Except it wasn’t him.  He has no dealings with any of the driving.  He wouldn’t even know the key.  Why would he?  “We have a car over there?  Do we?  Nothing to do with me.  Maybe it’s the dog.”