When the answer is Victor Moses, you have to wonder why so many managers have considered him not to be their cup of tea.  People hail Antonio Conte as a tactical genius for switching to the shape that had served him so well at Juventus and then Italy, but he must owe Moses a huge debt for making the system actually work.  The last time Spurs won at Stamford Bridge Gary Lineker was scoring on Match of the Day and not presenting it and their unbeaten record in the lead came to an end.  Eriksen scored the first goal against Chelsea since goodness knows when, and what a goal it was only to be completely outdone by Pedro, yet another player completely at mercy of the strings of his puppet master Conte.  Chelsea lead the way, meaning the likes of Cesc, Batshuyai and co can expect another little run out for the U23’s in the week.

Pochettino followed in the footsteps of Jose, not in getting beaten at the Bridge but in asking Conte and his coaching staff to calm down a little bit during the orchestrating of their victory.  Sensitive souls these losing managers.

Well, if Kloppo ever gets sacked at Liverpool he could get a job as the conductor of the Royal London Philharmonic Orchestra.  King Klopp was in peak mode at Anfield as Liverpool struggled to manoeuvre the double decker bus parked by Moyes out of the way.  It took a fine goal from Origi to mean Sunderland might have to think about starting an attack, before a late penalty from Milner settled matters.  Klopp’s biggest worry after the match was the state of Coutinho’s ankle, the injury possibly ruling the Brazilian out for anything from six days to six months according to reports.

Pep is having to learn on the job, that is for sure.  The early Saturday kick off was a trip to Burnley and they found themselves one-nil down following the ultimate “keeper-punts-it-long-someone-thumps-home-the-rebound” type goal.  Yet, if Burnley had taken just two of the ninety eight opportunities to clear their lines they wouldn’t have conceded two goals to Sergio Aguero from a combined distance of half a yard.

In the game where you wouldn’t have backed either team’s big name striker to actually score, Champions Leicester fell behind to Negredo’s first goal in what felt like a decade.  The Spaniard got a taste for it, scoring again in the second half.  Yet Leicester are champions and therefore get special privileges.  The decision to penalise Callum Chambers for the first penalty was a shocker.  I think Morgan had heard Chambers likes to swap shirts and was getting in early.  Leicester’s skipper then managed to win the injury time penalty that got Leicester a very undeserved point. There have been rumours that there is a problem between Ranieri and Mahrez.  I would imagine the only problem is that Claudio would like Riyad to contribute a little bit more than taking penalties in the league and play more like the Champions League version of himself.

I admit I forced myself to watch the highlights of Hull and West Brom.  It didn’t take long.  The surprise was not that WBA scored from a corner, it was that they conceded the equaliser from a set piece.  Still, Albion are in the right half of the table as far as they are concerned.

At the risk of sounding like a broken record, I think Pardew is completely done Fer at Palace.  Despite his claims that it’s not like them to concede from set-pieces it clearly is as Leroy Fer helped himself to a brace that meant Swansea led 3-1 with 20 minutes remaining.  Job done you would have thought, but Swansea visibly did not know what to do in this rare position of winning comfortably and set about dismantling all their good work.  7 minutes remained and Pardew was dancing like a very drunk uncle at his niece’s party yet again as his side found themselves 4-3 up.  Mr Smug looked like he was about to earn at least another week at Selhurst Park, and the players must have suddenly become aware of this possibility.  Palace downed tools for the 7 minutes of injury time and allowed Bob Bradley the honour of becoming the first American to coach a winning side in the Premier League.  I believe the only record left for BB now is to become the first American to be sacked having relegated a Premier League side.  As for Pardew, well the FA haven’t officially appointed Southgate yet at the time of writing.

Stoke, frankly, need all the help they can get at the moment so it was a good time for them to be facing a previously in form Heurelho Gomes in the Watford goal.  As Spurs fans will testify, he can veer between being a fine goalkeeper and a bit of a patsy, and each week that goes by error free is a step nearer to the next howler.  And a howler it was, Gomes attempting to save the ball with his back as it rebounded off the post.

Arsenal are trying a new approach to winning the title.  They’ve realised winning some matches and remaining unbeaten in November might give them a chance of not being miles off the pace come the turn of the year.  Xhaka and Sanchez dominated the match against Bournemouth who will have felt a little unlucky to leave London without a point.  Arsenal sit in 4th, where else if you want to go for the lazy gag, five points off the leaders.

I’ve had to leave this bit until near the end, just in case you’ve stopped reading and my reputation may stay intact.  Jose Mourinho was treated unfairly at Old Trafford.  Yes, I mean it.  We all know that if Kloppo or Conte had kicked that water bottle it would have been filed under “great to see that passion from the manager” as, well you know, they are popular and all.  Jose does it and he is sent to the stands.  More worryingly for United, it was another home draw against a bang average side.

Southampton had fewer issues dispatching a bang average side at home, Charlie Austin’s first minute tap in seeing off Everton.  I know, I change my tune by the week.

Will Mourinho’s injustice see me willing him to do better from now?  I have no idea.  I literally make this up as I go along.

Captain Fonte to flee the ship? 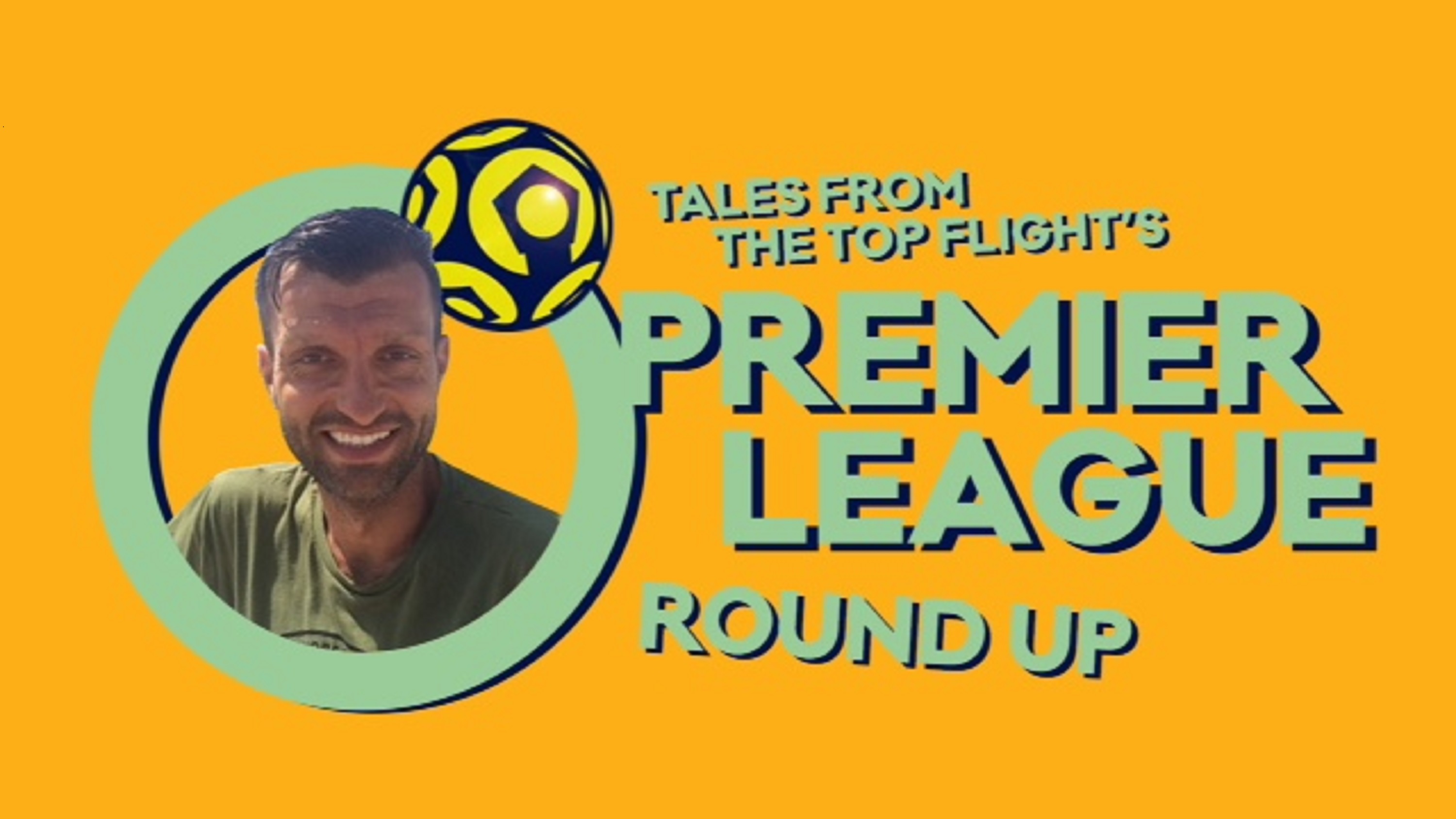